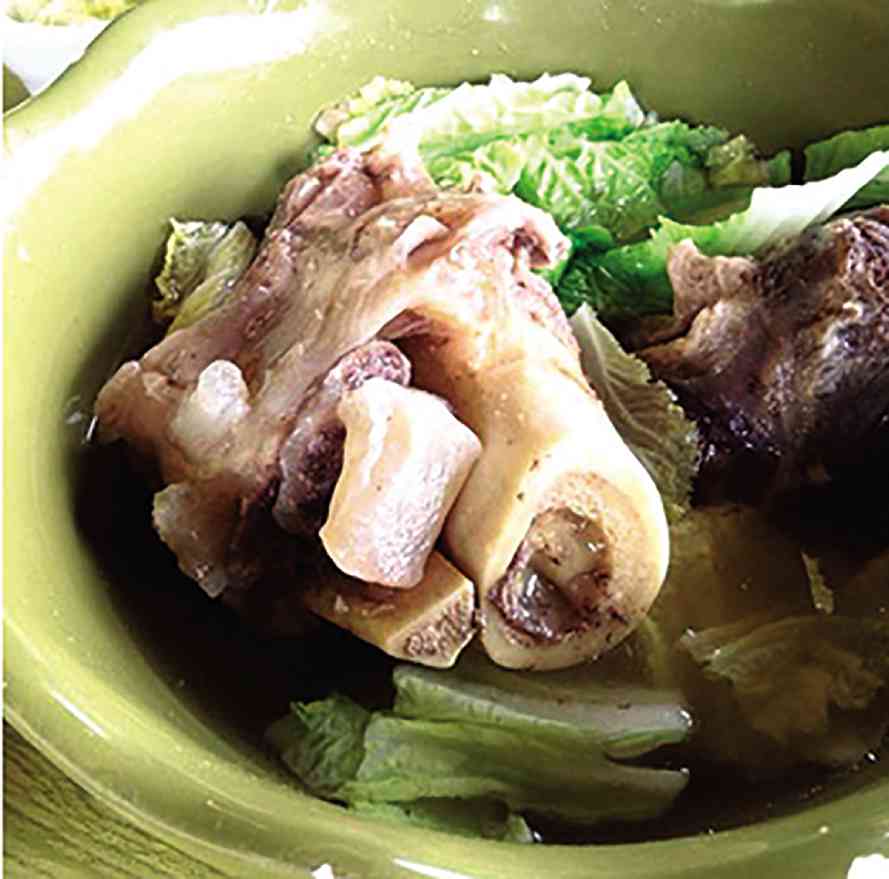 Late-night fare around the Inquirer office–who cares about newsmen’s health?

In the grand old days of publishing, when advertising revenues ran high, my colleagues and I used to close the magazine issue powered by take-out from Tsukiji Restaurant, delivered courtesy of the publisher’s chauffeur.

Those days are long gone, of course. Most magazines that close an issue—those that continue to publish in print, I presume—are doubtless much more modest in these penny-pinching times.

For editors and staff of newspapers, their fare is bare standard: hard liquor and beer, soft drinks and sandwiches. At least one editor has had a heart attack in local bars.

The area around the Philippine Daily Inquirer (PDI) has never been known for food.

London’s Fleet Street, where the press was based until Rupert Murdoch moved everything out to the middle of nowhere to get away from the unions, was one of the most colorful streets in the capital, full of coffee houses where information was exchanged.

These places were also a mercantile center: the highly caffeinated businessmen at Lloyd’s Coffeehouse underwrote ship’s voyages and eventually turned into the institution known as Lloyd’s of London. The traders at Jonathan’s Coffeehouse morphed into the London Stock Exchange.

The PDI building near the edge of Makati, on the former Pasong Tamo leading toward the old part of the city, has allowed reporters who have to finish a story to rush to their computers and bang out the piece, just in time before the 6 p.m. deadline.

Political figures have walked through the doors of the PDI newsroom to give their side of an unflattering story.

We’ve actually been just far enough from the fray to tell its tale, but near enough to hear it.

The same neighborhood has been getting busier of late. Hipster stores selling expensive bicycles have popped up. Rows of houses are being demolished to make way for commercial buildings. Open-air carwashes have turned into food markets.

Near PDI, at the corner of Sampaloc and Kamagong is a dining institution called Pat Pat’s, which serves the most amazing kansi, an Ilonggo dish which is bulalo soured with a bit of batuan, making it taste a bit like sinigang, though without the meddlesome vegetables.

For P250, you get a bone with the marrow wobbling obscenely inside, another bowl with chunks of lean meat, fork-tender, and another bowl of extra soup. The staff considerately gives you a skewer to jiggle the marrow out of bone, a serrated knife to slice the tendons and ligaments off the knuckle of the bone, and lots of kalamansi and chilies to make your dipping sauce.

On a rainy day, the place gets pretty packed around lunchtime, but the service remains brisk. If you don’t feel like you want to suck the marrow out the bone, there’s the option (it’s not on the menu) to have it “deboned”—the staff basically jiggles it out for you, so that it floats like a translucent coronary about to happen on top of the rich, greenish-brown broth.

I made the mistake once of putting my leftover dish of broth in the sink. Even if you think you’ve eaten all the marrow in the broth, the top hardens to a solid grey layer of fat, like candle wax. That’s what’s circulating around your arteries.

I wouldn’t say this is good for you, but if you want kansi without the need for an ambulance standing by, this is an option.

Aida’s chicken Bacolod, in the basement of Makati Cinema Square, also does a good kansi, this time using bits of pork knuckle. They claim that the pata kansi is good for two to three, but surely they mean two to three very small people. I had no trouble finishing the bowl on my own.

Of course if you’ve come all this way here, you should have some chicken inasal as well, which Bacolod is justly famous for. Ironically, there is a Mang Inasal upstairs which gets really full at lunchtime with diners trying to scrape that tiny, tiny, last shred of meat from their chicken to have with their extra rice.

I’m happy to report that the leg portion at Aida’s is more than adequate. Especially if you have it at the same time as a bowl of pata kansi.

We can’t leave the topic of chicken inasal and PDI’s neighborhood without mentioning Bacolod Chicken House Express—between Office Warehouse and an ammunition reloading store, which doesn’t sound like auspicious premises to get good chicken (though to be fair, Aida’s is beside a warren of gun shops and a shooting range, as well).

There isn’t much to say about it except that this is how chicken inasal should be: cheap, charred, smokey and absolutely delicious.

The increasing gentrification of the area has driven a few businesses away: there was a great Vietnamese place operating out of a house that moved further away down Mayapis; the spillover of the Great Chinese Invasion of Yakal Street has tried to set up in the area, though the police came down heavy on them for operating without a license. All of these businesses operate at price points that journalists can afford.

I would say that they’re all easily accessible, except they’re not. They’re near each other and theoretically walking distance from PDI, but the sidewalks disappear, funeral processions going the wrong way down a one-way street will run you over, and Chino Roces is a haven for cell phone snatchers and muggers.

The element of danger adds a frisson of excitement to the neighborhood—and to the great food in the area that we actually rarely get to go to, because we’re too busy closing pages. —CONTRIBUTED