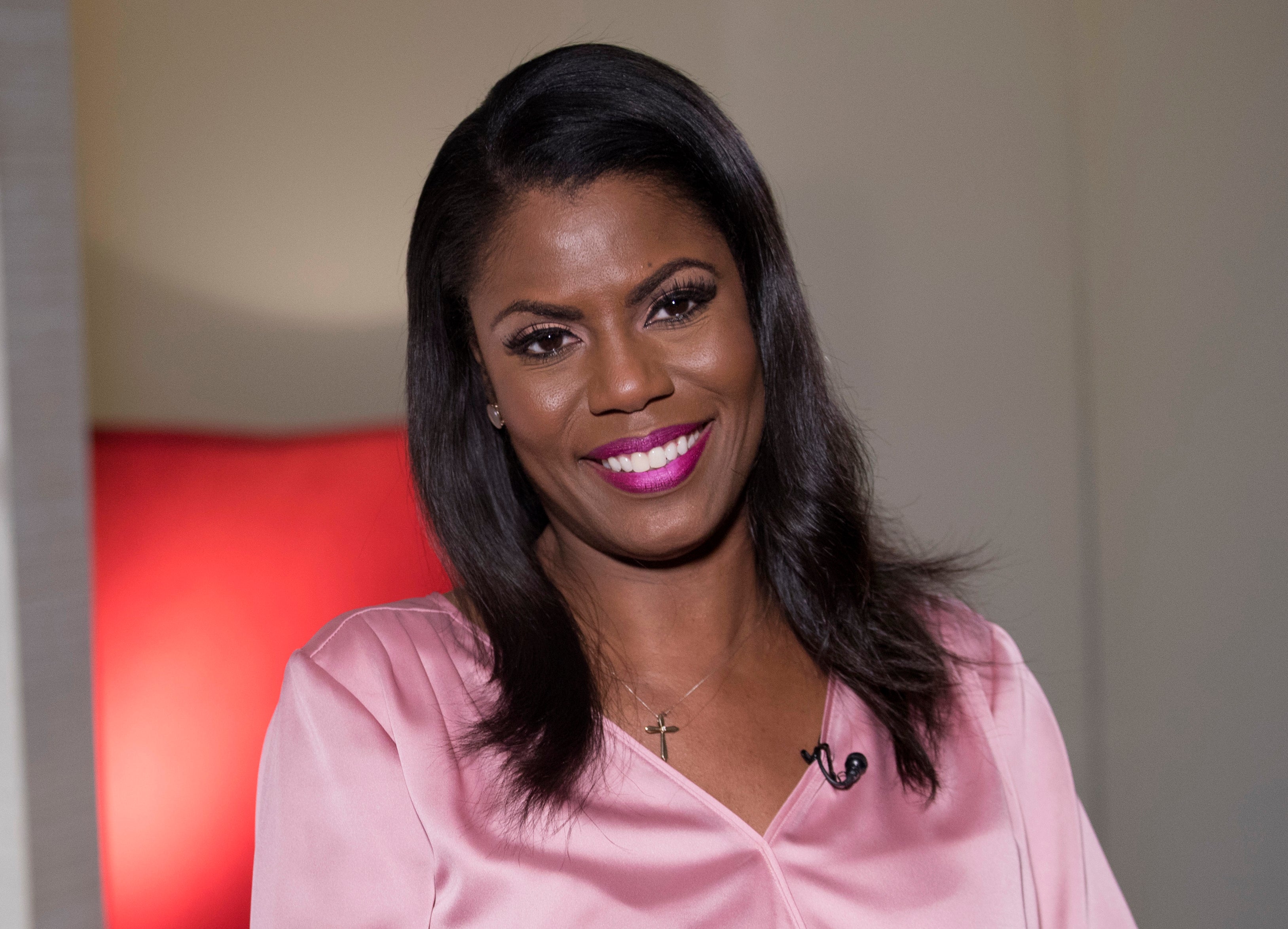 NEW YORK (AP) — Omarosa Manigault Newman’s “Unhinged” had a strong first week of sales, although it seems unlikely to match the success of Donald Trump tell-alls such as “Fire and Fury” and “A Higher Loyalty”.

“Unhinged” sold 34,000 copies, NPD BookScan reported Thursday. BookScan tracks around 85 percent of the print market. Newman, the former White House aide and “Apprentice” star, wrote that she became disillusioned with Trump and decided he was a racist. The president responded by calling her a “dog.”

Michael Wolff’s “Fire and Fury” has sold more than 1 million copies and James Comey’s “A Higher Loyalty” has sold hundreds of thousands. CC