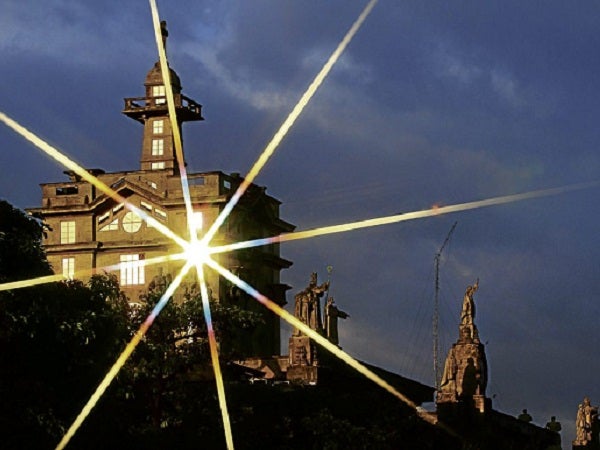 The exhibit will be held at the UST Museum of Arts and Sciences Gallery and the lobby of the UST Main Building, declared a National Landmark by the National Museum.

The event is part of the jam-packed activities scheduled for this month as UST is set to welcome its fifth century after a yearlong celebration of its 400th founding anniversary, which started last year.

The 400 photos to be featured in the exhibit include the chronicles of the Quadricentennial activities, never-before-seen shots of the UST Main Building—which has been declared a National Historical Treasure by the National Museum—and Thomasian academic life at large.

The exhibit is curated by Commissioner Regalado Trota José of the National Commission for Culture and the Arts. He is also UST archivist and a faculty member of the Cultural Heritage Studies program of the UST Graduate School.

Exhibit visitors will also have a chance to buy limited copies of some of the photographs. Part of the proceeds will be donated to the victims of typhoon “Sendong” as well as to UST-supported Ayta communities in Tarlac.

The photos are all produced by UST architecture student Paul Allyson Quiambao, who has been appointed by UST Father Rector Magnificus Rolando V. de la Rosa, OP, as the official photographer for the quadricentennial celebrations. Quiambao, who joined the Art Petron Hall of Fame in 2009, is also the former chief photographer of the Varsitarian, UST’s official student paper.