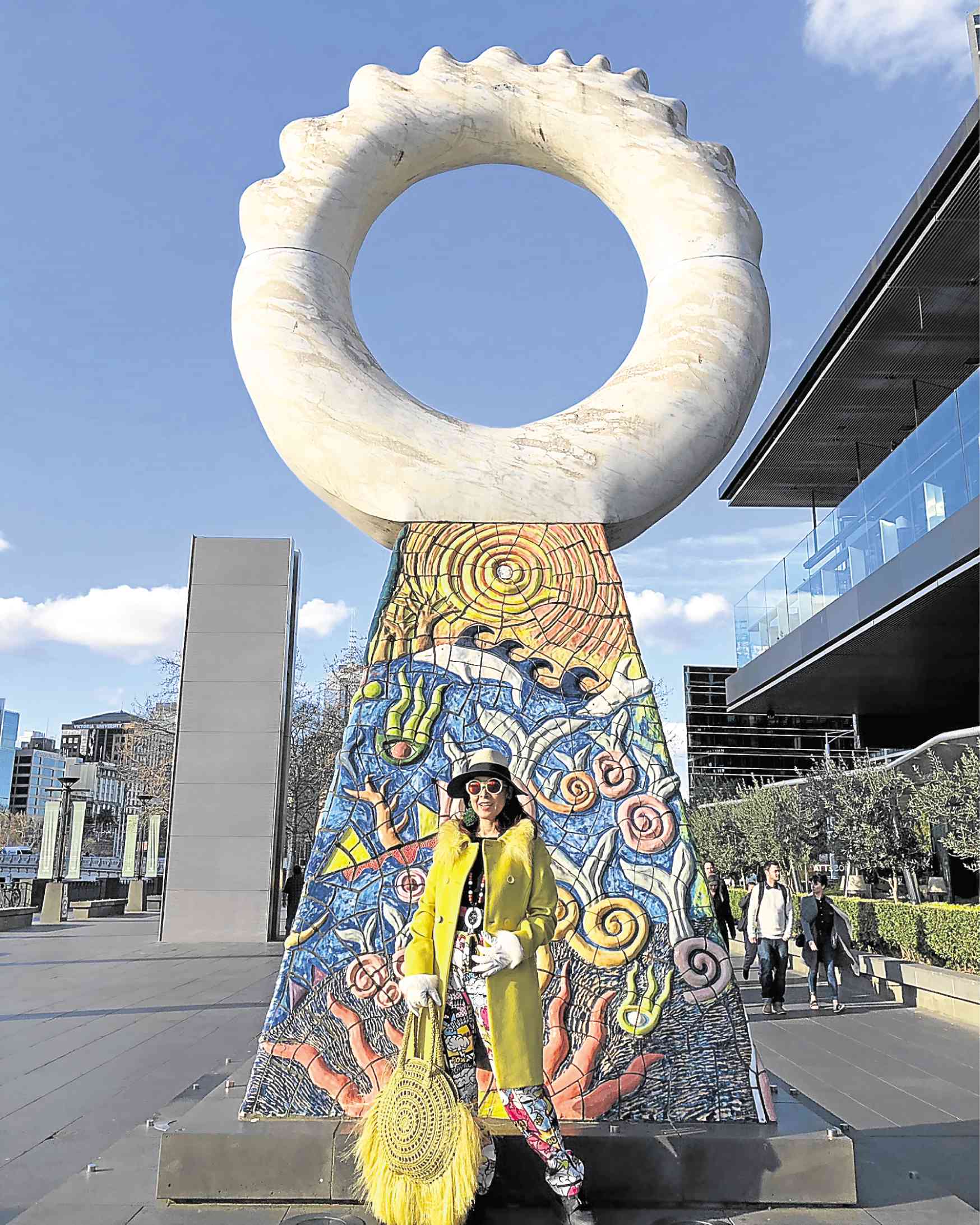 World scholars debate the fate of our world 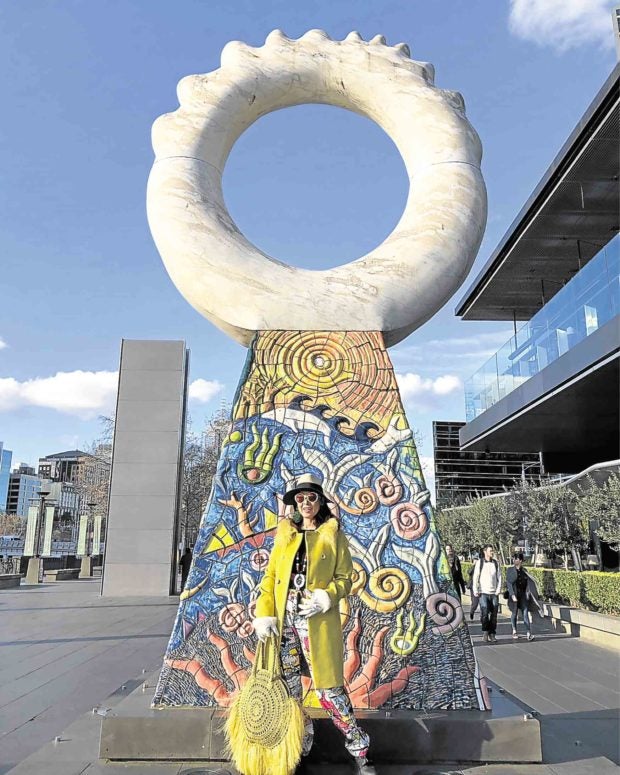 The future looked so bright when I watched the brilliant kids competing in the Global Round of the World Scholar’s Cup (WSC) in Melbourne. Seeing teams of 13-year-olds from all over the world debating various issues, from pop culture to climate change, was amazing.

The WSC is an international, team-based academic program with participating students from over 80 countries. The competition was founded 2006 by DemiDec president Daniel Berdichevsky.

Singapore School Cebu (SSC), whose vision is for its pupils to be on par with the best in the world, accepted the offer from WSC to host the first Regional Round in Cebu last March.

Held in the SSC campus at the North Reclamation Area in Mandaue City, it was a small round with some 80 scholars participating. And while one would expect mostly Cebu or Visayas-based schools joining, a delegation from The Beacon School, Manila, flew in for the event.

While WSC is a competition for teams of three and individuals, it doesn’t feel that way at all. In the Cebu round, pupils were observed to be gracious and generous to learn from opponents in the Team Debate competition, as well as each other in Collaborative Writing. They are provided with a curriculum to study, from arts and science to literature and history, under an annual umbrella theme, this year being “An Entangled World.”

The round in Cebu was the first for all participants and adults present. SSC president Trixie Suarez said it’s what secondary schoolchildren need at this point in their educational journey, to be exposed to the global community.

The top 30 percent of teams then qualified for a Global Round, held in cities like Kuala Lumpur, Barcelona and Melbourne, this time gathering as many as 5,000 scholars worldwide.

From there, the top 30 percent qualify in the final round, called the Tournament of Champions, to be held at Yale University, New Haven, Connecticut.

SSC is Cebu’s first and only campus that is both an IB World School and Cambridge International School. SSC has already confirmed its intent to host the 2nd Regional Round in Cebu in February 2019. They are inviting all interested schools and pupils to begin to participate in this extraordinary learning experience.

I just returned from the WSC Global Round in Melbourne, where I watched the teams from The Beacon School in Manila, which had qualified at the Regional Round in Cebu earlier this year.

In Melbourne, the kids did scavenger hunts, keynote speeches, panel discussions, the signature Scholar’s Ball and, of course, all the competitive and community-building events of the WSC, from the Debate Showcase to the Scholar’s Bowl.

We are so proud of our daughter Athena and her team’s outstanding performance for the Yale Round. Congrats to the rest of the Beacon School teams, all of whom took home medals and trophies.

With all the medals of Athena, I figured she must have gotten my hubby’s genes. But someone shared a link that states intelligence is inherited from the mother, not the father. A study reveals that the maternal genes are responsible for a child’s intelligence.

I was happy to see Trixie and her SSC students, who also did very well.

Speaking of Cebu, people will be happy to know that Rico’s Lechon recently opened its first branch at Fort Entertainment Complex in Bonifacio Global City. Now, Cebuanos in Manila and lechon-loving Pinoys need not hop on a plane to satisfy their spicy Cebu lechon cravings.

As the first Filipino brand in the roster of international restaurant brands operated by Meat Concepts Corp., Rico’s Lechon’s has been mobbed since its grand opening. The 180-seat restaurant has been continuously filled with diners.

Before flying to Melbourne, I was able to catch the Bench Overhauled Jeans (OJ) Daily Ware Show at the Bench Tower. The collection highlighted four major jeans fits: relaxed, straight, slim and skinny.

Bench also put a different spin to this denim campaign by collaborating with Scottish artist and writer Portis Wasp. He has gained major traction in the digital scene, and is best known for his playful Disney-meets-the-daring collage aesthetic.

Of the many Bench endorsers, I like Lovi Poe a lot! She exudes a strong, sexy vibe with a lot of character.

We sat at the same table at the New PH: Mega Millennial Ball. This year, the ball took on the theme of “Maximum Exposure,” which celebrates a new breed of Filipino notables from different fields of commerce, art, media, sports, entertainment and fashion.

The night culminated in a fashion show from New PH Icon Awardee for Fashion and the first ever winner of Mega Young Designer’s competition, Furne One. That evening, Furne dressed Lovi in a super sexy revealing black gown.

The event was hosted in the comforts of My Cinema, Greenbelt 3, with a gorgeous selection of food prepared by Makati Shangri-La.

With an intimate guest list of only 50, the event gathered Philippine Tatler’s friends with drinks in hand, decked out in pearls and tiaras (from their gift-bags), who excitedly watched the movie.

The movie is proving to be a Hollywood sensation, with a sequel already lined up!

ArteFino Bazaar at 8 Rockwell will be held Aug. 30- Sept. 2. Please support our Filipino artisans as you start making your Christmas lists.