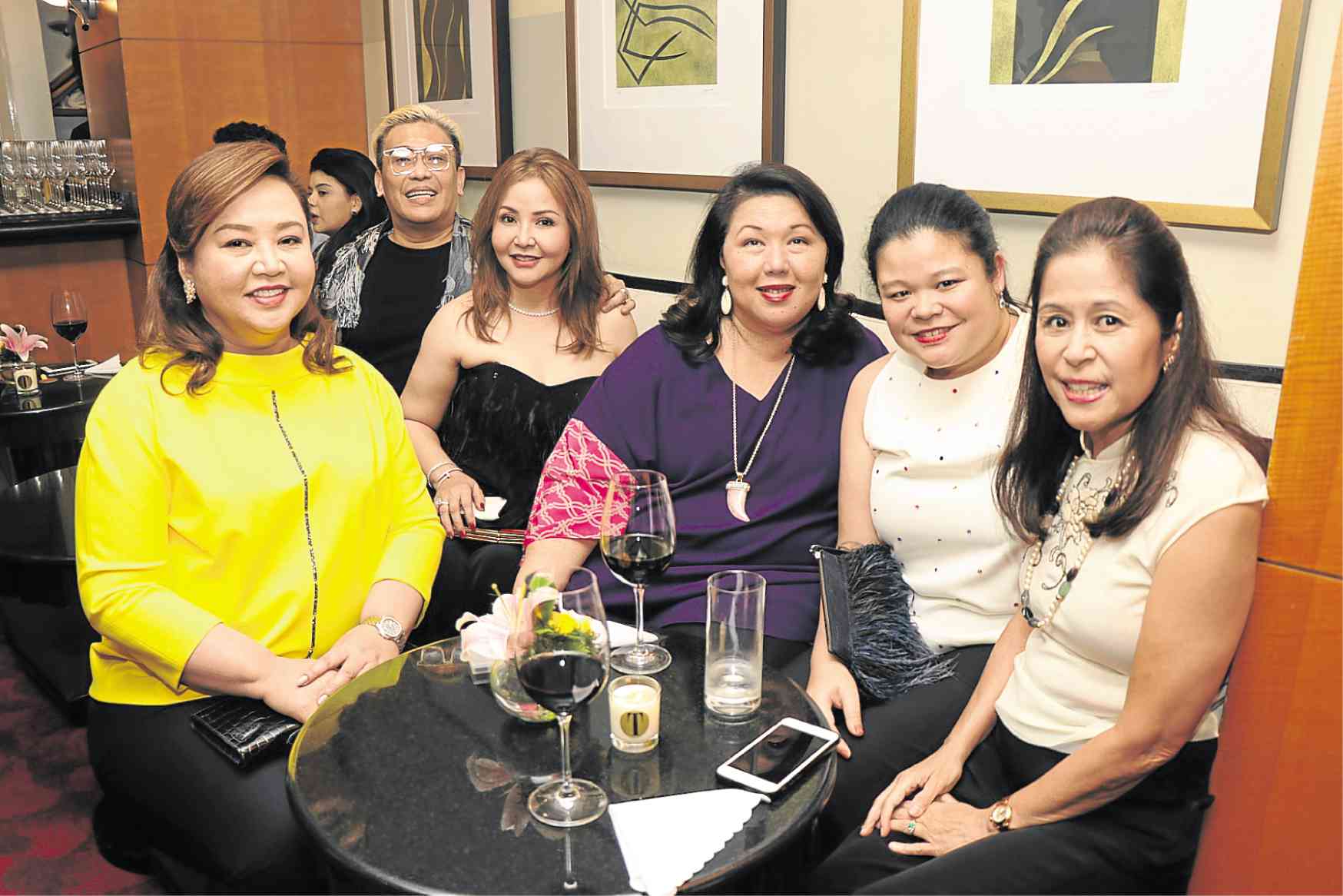 Why were we not surprised—that Filipinos, in Metro Manila at least, are tad short of going crazy over “Crazy Rich Asians”? It’s the talk of the town in a week that saw a rush of private screenings, including that of Philippine Tatler last Wednesday, where we went to at My Cinema at Greenbelt.

The movie adaptation of Kevin Kwan’s best seller not only lived up to its hype, it actually gave us a good time. Ever since we broke the news about a year ago that Kris Aquino had bagged a Hollywood contract and would be in the movie—which set off an avalanche of speculations (how cameo-ish was her cameo, they asked)—and Kwan went to Manila and Cebu on a book tour, Filipinos had looked forward to the movie as if it were a matter of national pride (yes, we still have that despite the state of affairs).

We squeezed the movie project dry of details—at least what was allowed, without breaking the confidentiality clause of the cast and the designers. We ran interviews with fashion designer Michael Cinco, who designed Kris’ stunning yellow gown in the wedding scene, and with our very own LOOK of Style awardee, accessories designer Neil Felipp, whose evening clutches were used in the movie.

The movie works not only because of such style voyeurism, but because it makes you laugh and makes you cry almost every minute. If a movie had a speedometer, this one would be overworking—that was how snappy, fast-paced Jon Chu’s directorial hand was.

Beneath the laughter and the tears (Cinderella story still works), however, is the grandiose tension between strict tradition that keeps the Chinese clan in its grip and the independence and empowerment of today’s generation. How could Michelle Yeoh’s Eleanor Young look more scary than one’s mother-in-law? She did—those steely, cunning eyes, the vulnerable smile. Her performance was more powerful than written prose could ever be, in this case.

But what we enjoyed was the hilarity of the nouveau riche. You can’t go wrong parodying the Chinese nouveau riche, and this movie didn’t.

More important, it didn’t go overboard. It was spot-on: how the Asians, in this Asian Century (imperialist America is so yesterday), flash their wealth and luxury brands. Awkwafina’s Peik Lin Goh and her nouveau riche family, literally dripping with luxury, so cracked you up you didn’t want them to leave the scene.

If one had any doubt that the Asian Century is upon us, and that Chinese money could buy the world, especially the seas (and the earth’s political creatures), one needed only to see the movie’s opening scene (which is faithful to the book’s opening chapter)—the Young family stepping into the old-world lobby of an iconic London hotel it had just bought.

Chu’s camera loved Kris. That was obvious. In truth, Kris looked radiant as she made her entrance in the wedding, took her place—and had a brief but defining exchange with Constance Wu’s Rachel. Even the prone-to-bitchiness Tatler audience applauded her scene.

The audience swooned over, you guessed it, Henry Golding’s Nick Young—okay, his buff body and good looks more than his clipped British accent.

And—this 31-year-old BBC host can act. We didn’t know that he was once a hairstylist (vogue.com). He was born in Malaysia to a British father and Malaysian mother, has been living in Singapore, and is married to model/yoga instructor/entrepreneur Liv Lo.

According to vogue.com, the director Chu learned of Golding through “an accountant they both knew. ‘The filmmakers were literally at the eleventh hour trying to find an appropriate Nick Young, and the accounting lady said, ‘I met this guy Henry Golding at an event about five years ago, and I thought he was the epitome of this character.’”

He’s set to star with Blake Lively in a thriller, according to vogue.com.

I just have a bone (or two) to pick: in an age of barely-there makeup, the women wore thick makeup, day and night, from the beach to the wedding, to bed. Millennials, in fact, usually wear just a lip gloss and mascara (or eyelash extension). Here it was more lip grease than lip luster.

While we’re not sure if Asian women wear heavy makeup, we’re sure that the nouveau riche wear heavy artillery. In “Crazy Rich,” the bling is, as some in our Tatler audience said, “underwhelming.” Where are the eye-poppers? An 11-karat diamond neckpiece could be usual in an Asian wedding—in the day.

This early, those in the audience were looking forward to the sequel, where Tatler’s editor in chief Anton San Diego would be a cameo character.

“I want Ryan Reynolds to play me,” he told the audience. He was joking—I think.