LOOK: Tricia Gosingtian a fashion inspiration for 'To All the Boys I've Loved Before' | Inquirer Lifestyle ❮ ❯ 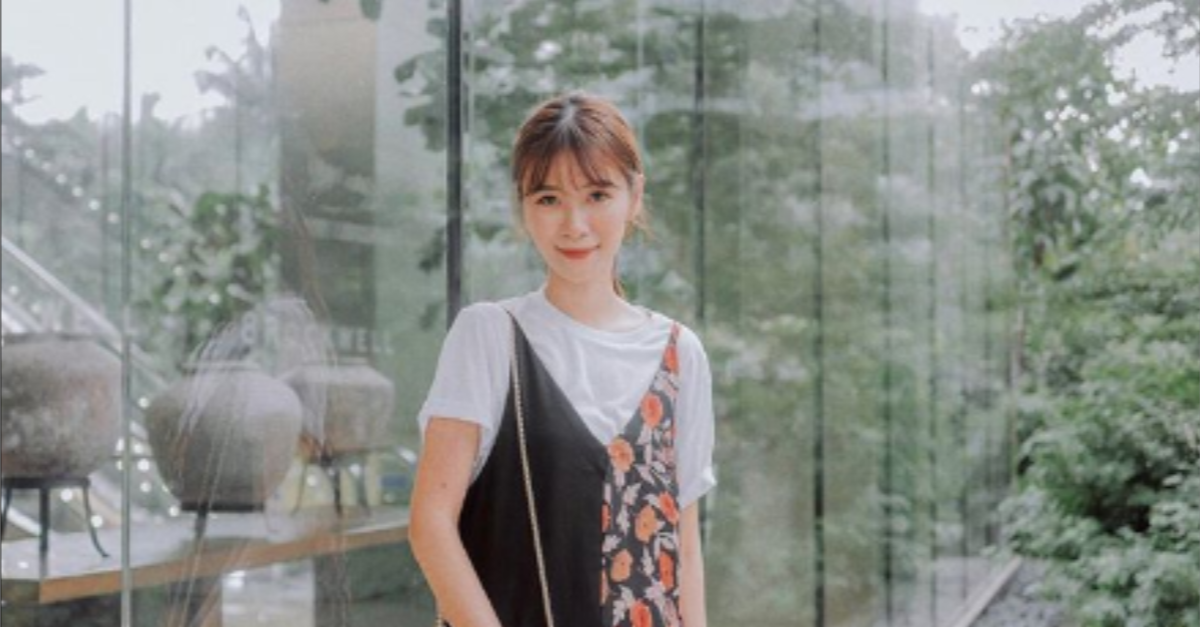 LOOK: Tricia Gosingtian a fashion inspiration for ‘To All the Boys I’ve Loved Before’

If you’ve heard of “To All the Boys I’ve Loved Before”, chances are you’ve seen internet posts of many a girl swooning over Peter Kavinsky, the charming jock played by Noah Centineo.

The movie took young adult Twitter by storm, with memes and relatable quotes circulating on social media soon after its Aug. 17 release on Netflix. It is based on the eponymous 2014 novel by Jenny Han.

READ: Dress like Lara Jean Song Covey in ‘To All the Boys I’ve Loved Before’

Han took to Twitter yesterday, Aug. 25 to discuss the movie’s aesthetic, one which she had a hand in.

“Early on I made the producers and director mood boards of Lara Jean’s style,” she revealed, explaining that the character’s style is an important part of understanding her.

In the movie, Lara Jean stands out with her clothes — it either gets her bullied by the typical popular girl or gets her a “sexy” compliment from her fake boyfriend.

For the character’s style, Han said, “In my notes, I wrote, ‘It might not be what a teenaged guy would find sexy, but it’s what she feels pretty in, and for an introverted girl, it’s a way for her to express herself. Just like her bedroom.’”

“It’s 60s meets 90s meets Asian streetwear. She is a girl that looks at Korean fashion blogs, goes to vintage shops, scours the internet for the perfect thing,” she added.

The author shared pictures of style pegs, and it didn’t take long for fans to notice that one of the persons featured was no other than Filipino fashion blogger Tricia Gosingtian.

The fashion blogger is seen wearing a striped three-quarter-sleeved top beneath a denim pinafore.

Gosingtian’s style has always reflected East Asian trends, with many of her looks being both street and feminine.

Gosingtian reacted to her inclusion in Han’s mood board on her Instagram Stories.

“This is me, humblebragging,” she said. Clearly flattered, she also left a heart emoji as a reply to Han’s post. JB

Meet the Instagram Husband Who’s About to Marry Tricia Gosingtian