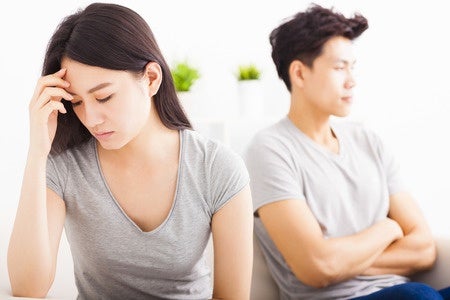 A couple in China discovered that how they were having sex was why they could not conceive after four years of marriage.

The man, 26, and the woman, 24, from Guizhou province were already being pressured by their family to have a child. They consulted obstetrician Liu Hongmei about their situation and told the doctor they had sex regularly, reports the Guiyang Evening News via Newsweek.

“Couples so lacking in general knowledge are very rare,” Liu said in the report. “But it is not uncommon for people to lack or have misconceptions regarding sexual knowledge.”

In China, sex education has long been a taboo, but finally in 2017, a new curriculum was rolled out in some schools. For example, materials by Beijing Normal University are colorful and informative textbooks with illustrations. Students start in second grade or 8 years old with concepts such as hygiene, self-esteem and even consent. In higher grade levels, sexually transmitted infections, same-sex relationships and the choice to be single are tackled.

Since the couple missed out on this program, Liu gave them a handbook on sex education. The woman was pregnant in months and Liu received a hen and 100 eggs as a sign of gratitude from the pair. Niña V. Guno/JB

DepEd to boost sex education from elementary to senior high