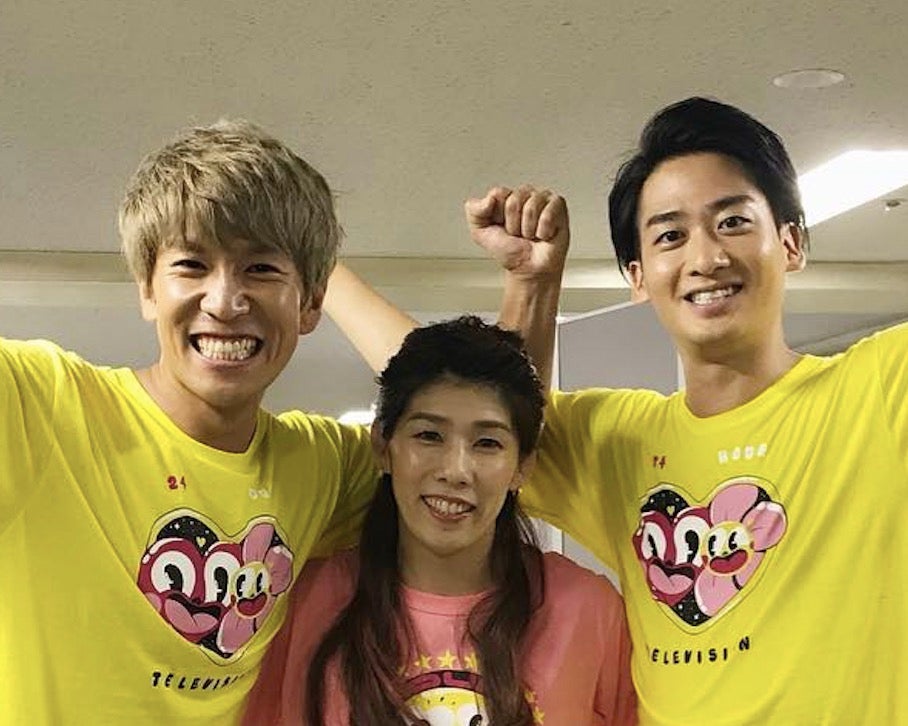 Japanese freestyle wrestler Saori Yoshida broke the standing record for the most number of balloons popped using the butt.

Yoshida accomplished the feat while guesting on the Japanese TV show “24-Hour Television.” The show is an annual live telethon that featured inspiring stories and celebrity guests to help with fund-raising efforts, according to a report by Hachima Kikoou via SoraNews24.

The wrestler broke the standing record of 104 balloons popped in 60 seconds with her new record of 123 balloons. Yoshida was assisted by Daiki and Koji from comedy duo Brillian who took turns placing balloons under Yoshida’s bottom for popping. Although the show’s counter read 129, Guinness’ official tally only went up to 123 pieces.

Japanese viewers and fans of Yoshida later took to Twitter to share their recordings of the momentous occasion.

Possibly thanks to Yoshida’s excellent physical condition, popping the balloons could be likened to a well-oiled production line. Twitter user “@_nkzk” shared a full recording of the challenge and showed Yoshida relentlessly going through each balloon, not once stopping to rest until the clock ran out.

After breaking the record, Brillian proceeded to expose their torsos where they had prepared beforehand the statement “Saori Yoshida’s bottom is the world’s best.”

A statement from Guinness officially recognized the new record as having been set on Aug. 25 during the broadcast of “24Hour Television: Love Saves the Earth” in Chiyoda, Tokyo. The official title is “Most balloons burst by sitting in one minute.”

Yoshida earned a loyal following when she won gold medals in women’s freestyle wrestling at the 2004, 2008 and 2012 Olympic Games. She managed to get only a silver at the 2016 Games, but the Japanese people continued to support her nonetheless for her courage and determination.  Alfred Bayle /ra

CardCaptor Sakura collection in Peru is largest in the world, says Guinness