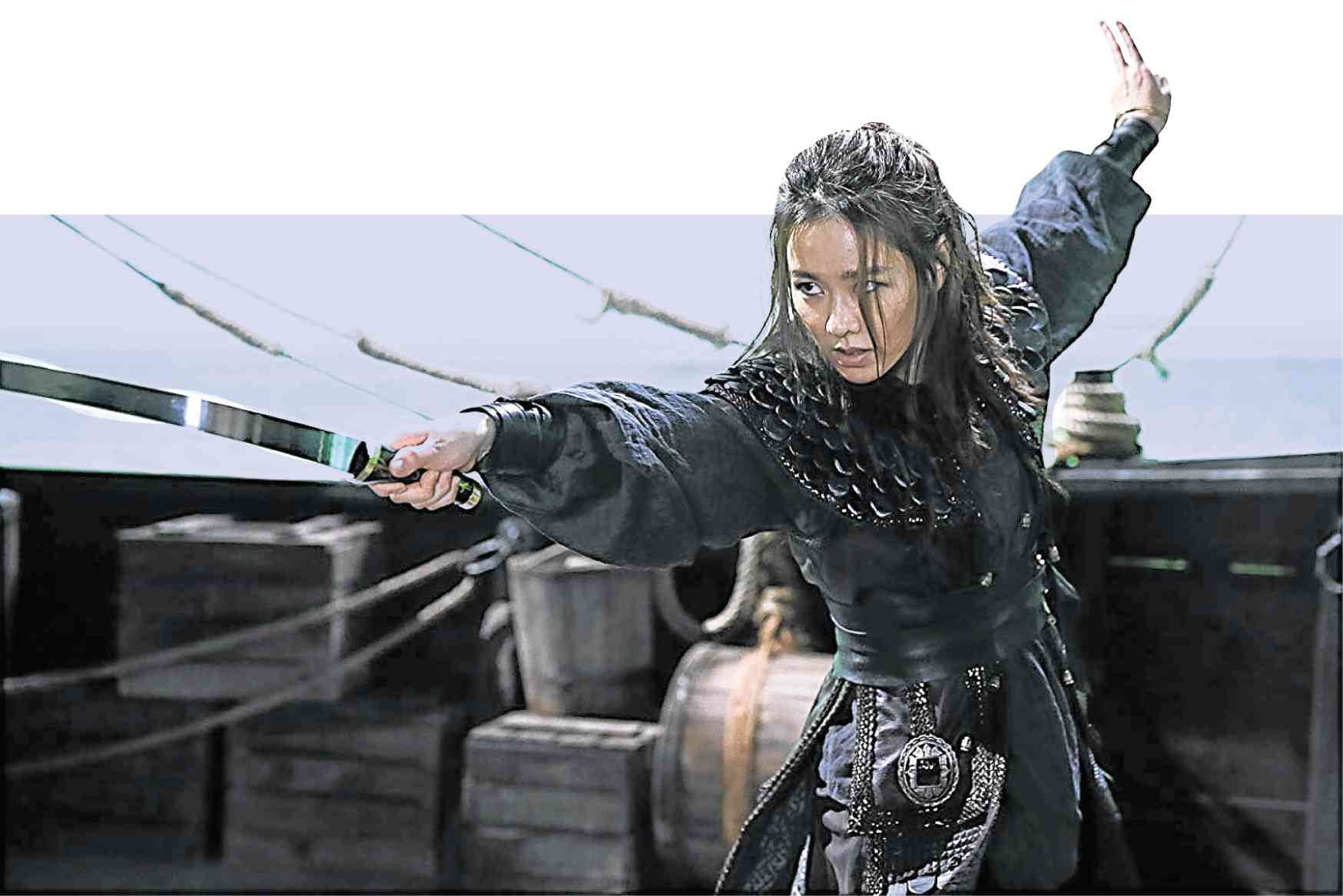 There will be no romcoms at the 2018 Korean Film Festival, which for now shelved the meet-cutes of oppas and eonnis despite the genre’s mass appeal.

But don’t despair, Hallyu fans. The annual K-cinema showcase more than makes up for the lack of romance with five blockbusters that have instead embraced the Korean peninsula’s past.

Here is a festival lineup—thematically dubbed “Time Travel”—that tells us just how much our Southeast Asian neighbor is willing to push the boundaries of filmmaking for the sake of history and heritage.

The 2018 edition kicked off Wednesday night (Aug. 29) with the swashbuckling epic “The Pirates,” whose director, Lee Seok Hoon, flew to Manila especially for the festival’s opening event.

The film is 130 minutes of action and adventure set in the very early development stages of the Joseon Dynasty, but it’s got a good dose of laughter, too.

Speaking through a translator, Lee told Super that comedy was a way to expand the audience for the film. It also opened up many opportunities for him to take advantage of artistic license.

“The Pirates” was Lee’s first foray in the big-budget leagues, giving him the chance to film a major plot point of his country’s origins and then spice it up as well with magnificent (CGI) whales, gritty swordfights and gravity-defying stunts—instead of just unraveling events in chronological order, as in books.

Lee also had Korean film star—and one of the best dramatic actresses in the region—Son Ye-jin in the plum role of reluctant captain to a band of pirates. Son, the director said, tried to do all her stunts though “The Pirates” was her very first action film.

So, if you’re still reeling from the pain and heartbreak the actress had gone through in some of her more recent roles, like the Korean royal who spent a lifetime barred from her home country in the “The Last Princess” and the pretty noona who’s actually unable to openly buy food for her much younger beau in the K-drama “Pretty Noona Who Buys Me Food” (alternative title “Something in the Rain”), we highly suggest jumping aboard her “Pirates” ship as it sails at the 2018 Korean Film Festival.