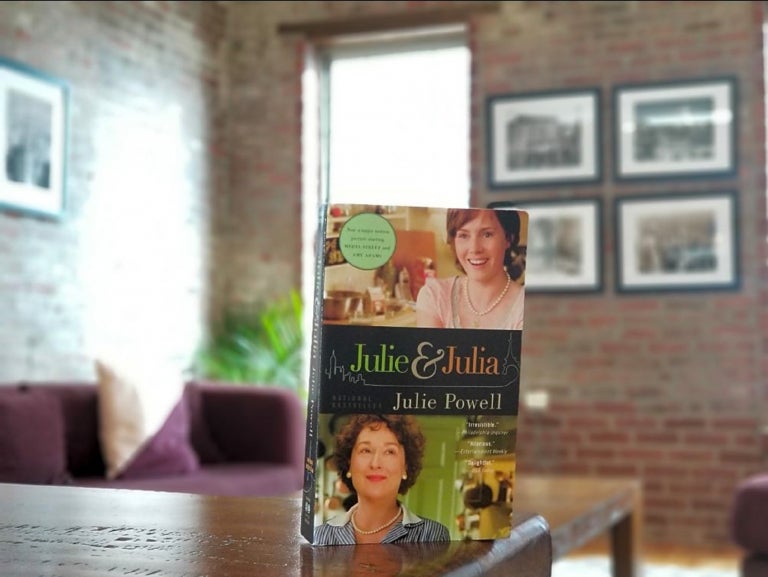 Fans of the film “Julie and Julia”, which starred Meryl Streep as Julia Child, can now stay in the loft where writer Julie Powell penned the book on which the movie was based.

The Long Island City, New York loft where the real-life Powell began blogging about her attempts to cook her way through Child’s cookbook “Mastering the Art of French Cooking” has been listed as a rental on Splacer, which describes itself as an online marketplace for unique spaces.

What began as a personal project and creative outlet became a blog that garnered a strong following, coverage in The New York Times, a book, and eventually a movie deal with the late filmmaker Nora Ephron.

In the film, the loft, which Powell (played by Amy Adams) shared with her husband Eric Powell, is depicted as a small, open-space apartment located above a pizzeria, with a one-person kitchen.

In photos from the listing, however, the real-life loft is a spacious 1,000-square-foot apartment with handsome brick-exposed walls and an open-space kitchen.

The space, which can fit up to 35 people, can be rented by the hour for meetings, events or filming, as well as for overnight stays, with rates starting at $250 (about P13,000) an hour.

The property is also listed on Airbnb. JB