Massage chairs in the lounge, candlelight meals—why business class is so worth it | Inquirer Lifestyle 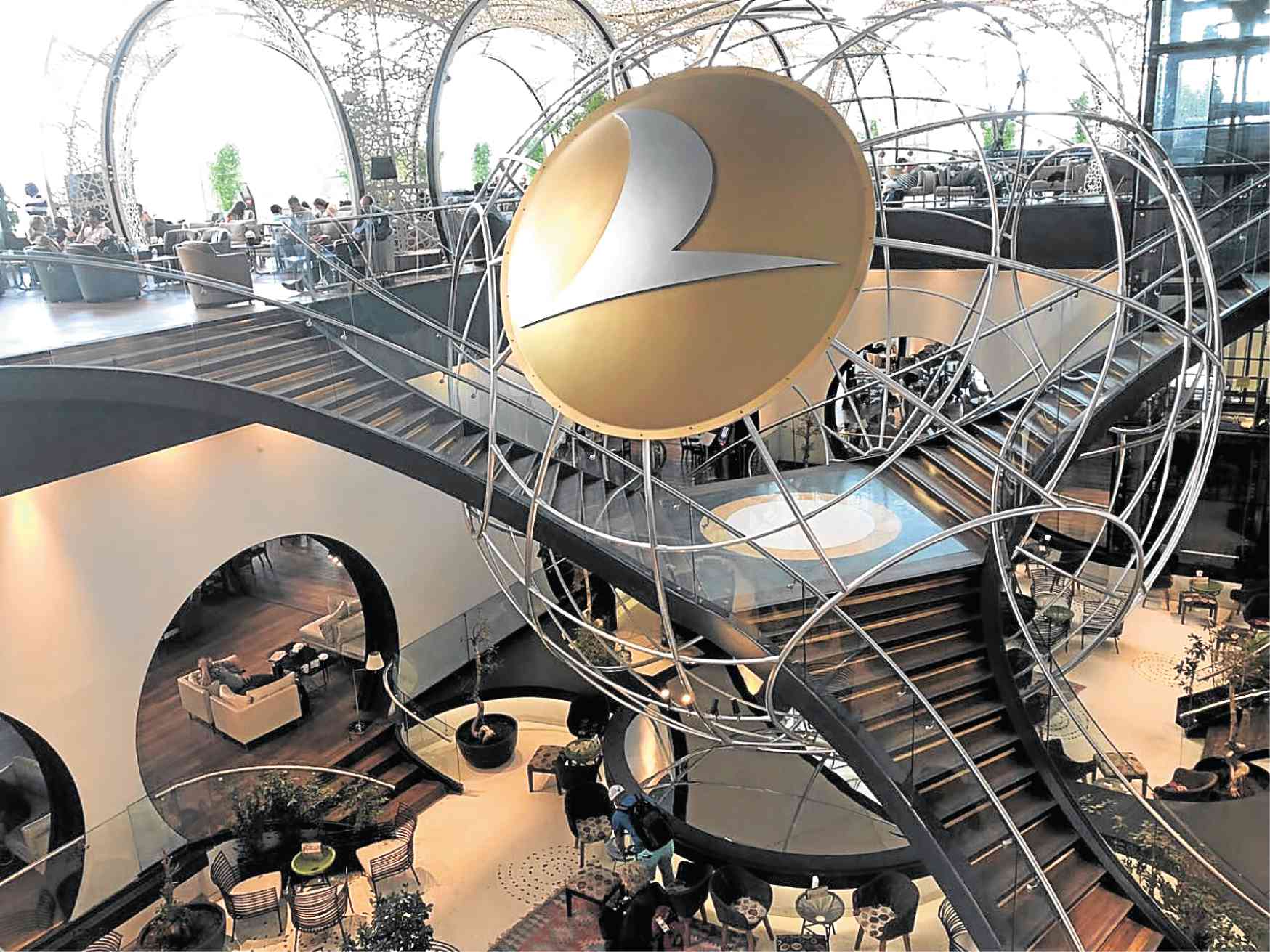 Massage chairs in the lounge, candlelight meals—why business class is so worth it

It is often an afterthought to add a few hundred dollars for a business class upgrade.

The convenience of traveling had always taken a backseat to planning the trip. The advantages of premium flying were peripheral—getting to the boarding gate on time as the foremost concern. Until an upgrade from economy provided me an opportunity to go on a luxurious journey.

A world of new experiences opened up within 48 hours. I had heard through stories of family and friends that lengthy flights with protracted layovers can go smoothly and be enjoyable with a business class ticket. When that privilege became my reality, it was no longer just talk—and nothing beats the first time.

It happened on my way back to the Philippines from Israel after 45 days. I was flying on Turkish Airlines. After missing the entire Christmas and New Year holiday season, I was itching to return home and be with family and friends again.

The itinerary had an eight-hour layover at Ataturk Airport in Istanbul, Turkey. With the assistance of its accommodating staff in Manila, I was upgraded to business class and had access to the much-hailed best business class lounge in the world. My extended and lengthy stay in the airport became enjoyable rather than inconvenient.

It started with an empowered boarding pass. Other than getting me on the plane, the boarding pass served as access to the lounge. A bar code on the boarding card can be scanned at the entrance to get a Wi-Fi password. There are several electronic machines all over the lounge, which makes it convenient for transient travelers and personnel.

State-of-the-art lockers are provided for luggage, hand-carried items or purchases from the airport duty free. At first, it seemed complex to figure out, but the instructions beside the input keys were easy to understand. It was secure, useful and liberating to leave my backpack and trolley in plain sight but safe.

The first thing that caught my eye was a billiard table by the entrance, at the center of an open library. The space was not only good for a pick-up game of 9-ball, it was also a place to quietly read a book. Initially, it seemed an unlikely coupling of two activities, but for some reason it worked. This was just the beginning.

I was drawn to the theater room after I espied the freshly made popcorn by the entrance of the simulated movie house. There were reclining seats in the darkened area to watch the feature in complete comfort. That chair became personal space to lean back, lift legs up and be entertained.

Food was varied and plentiful. Showcased was an international selection of Japanese, Italian and Western cuisine, each one with a chef preparing the meals. None, however, was as mouth-watering as Turkey’s very own delicacy, the Turkish pide.

Fortunately, I tasted it just after it was cooked a golden brown. Lines for this tasty and savory snack were always long, but the chefs made a sufficient amount to satisfy palates.

I have to say Turkish Airlines has gone out of the box to provide entertainment. There was a small playground with slides and portable seesaws at the corner for children.

Teenagers and young adults had Playstations set up in different parts of the lounge. Friends could start playing Fifa or 2K as the default games being offered. Computers were lined up for those who wanted to surf the internet, send e-mail or just watch videos on YouTube.

Those not interested in games could practice their golf swing at the virtual golf station. Turkish Airlines is a big golf sponsor, and the greens were a patch of delight for those itching to putt or loosen up.

The less sports-inclined, who prefer wine or beer while listening to piano music, were provided a corner for a musical lounge experience.

Just when it couldn’t get any better, I discovered rooms and showers available for guests staying in the lounge for more than six hours. It was exactly what a tired man needed. There was a free massage in an automated massage chair. To feel extra fresh, hot showers were offered and, in the same area, a comfortable bed to seal the deal.

I never thought there would come a day when I would want to stay in the airport lounge longer than I needed to. It even came to a point where I didn’t want to leave. It was an indulgent journey from the airport lounge until the business class seat.

Once the seat reclined into a flat bed, flight attendants come with linen and extra pillows to fix my converted bed. To top it all off, like the cherry on a sundae, a chef appeared to get my preferred dishes for the in-flight meals. My food came with a flickering light that made it feel like dining by candlelight. When I stretched out under the covers for the straight flight back to Manila, my last thought before falling asleep was that business class is so worth it.
—CONTRIBUTED