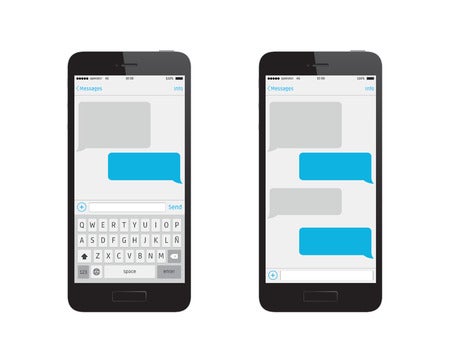 JERUSALEM — An Israeli businessman on Monday said he received calls and messages from senior Israeli and foreign military officials after he was assigned the former phone number of Israel’s military chief of staff.

Israeli Army Radio identified the man only as Yossi. Speaking to the radio station, he said he became alarmed when he began receiving what looked like very sensitive messages.

“A red light went on … if it got in the hands of another citizen I don’t know what would happen,” he said.
It wasn’t entirely clear how Lt. Gen. Gadi Eisenkot’s number was passed on to a private citizen.

In a statement, the military said “the phone number was changed more than a year ago as part of routine procedure coordinated with the supplier.” It did not elaborate.

According to the radio report, the provider said the number was not classified and was reassigned to another customer. MKH