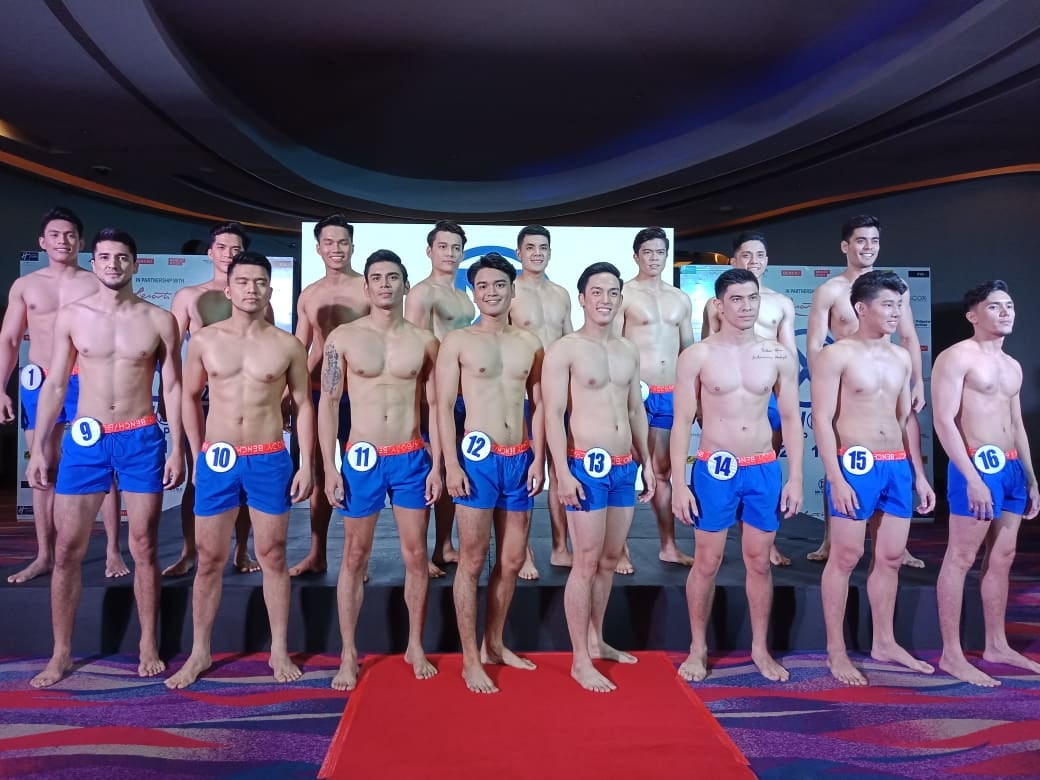 After a wave of three major global titles last year, the Philippines is set to make pageant history once again as it kicks off the preliminaries for the Mister World Philippines 2018 competition.

This year’s Mr. World Philippines competition is a prelude to the much-anticipated “the search for the world’s most desirable man,” the biennial Mr. World pageant which will be held in Manila for the very first time on January 27, 2019 at Resorts World Manila.

To jumpstart the country on its journey towards bringing home the Mr. World title, 16 male contestants from across the country shall compete in the preliminary competition to be held on September 15 at Resorts World Manila.

The preliminary screening held last August 14 at House Manila already yielded 16 names which will later be joined by more aspirants from provinces and a few others selected through a special process to complete the list.

On Tuesday, September 4, candidates for the preliminary eliminations were officially launched before the media. They are as follows:

However, the same glorification is not exactly given to male pageants and its title winners in the Philippines. This is why the organization goals to expose the Filipino pageant fans into the male side of beauty contents and level the playing field.

As for fashion designer Bessie Besana, they wanted to have somebody that “could represent the country in the perspective of a male pageant” and could showcase the Filipino man to the world.

The contenders are a good mix of pure and half-breed Filipinos.

For Miss World Philippines National Director Arnold Vegafria, whoever would be chosen as winner would be the ambassador of the organization so he would have to know how to “communicate with a good pleasing personality, and most especially possess good attitude.”