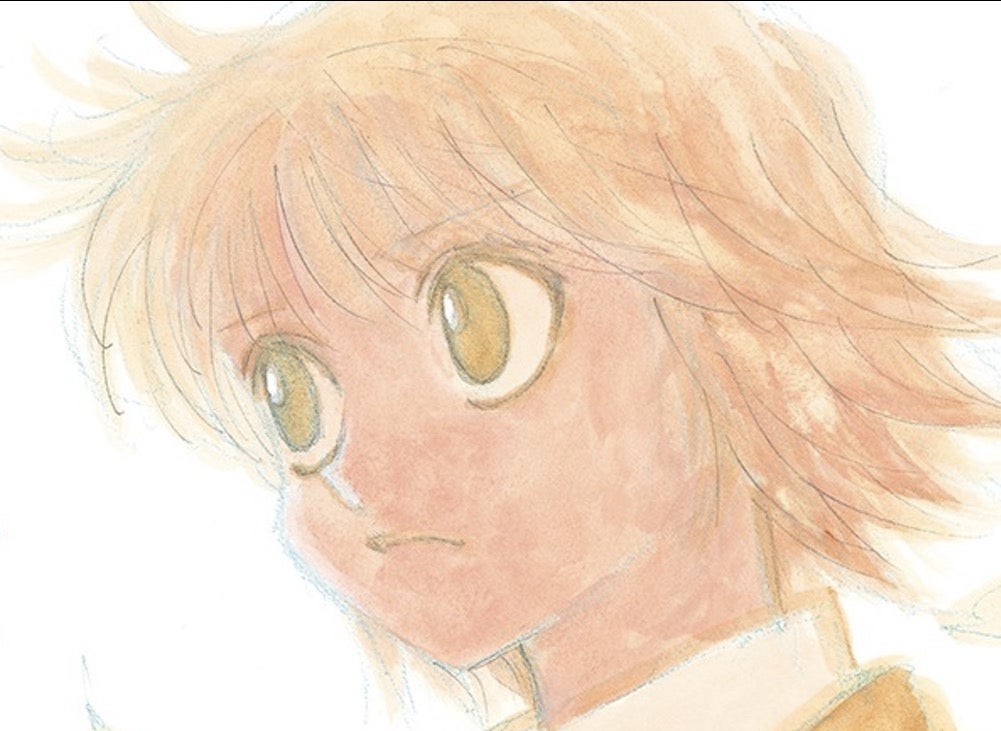 The long-running and oft-interrupted manga comic “Hunter x Hunter” will once again resume publication on Sept. 22.

Yoshihiro Togashi’s latest chapter for his comic series will be published in the 43rd issue of the Japanese manga comic magazine Shonen Jump.

The publication made the announcement on its website through a large banner that featured what appeared to be Kurapika in a suit and tie. To the left of the image are the release dates for the Shonen Jump issue and the latest compilation volume for the manga series.

Togashi last went on hiatus in April without saying how long the break would be. This left readers on a cliffhanger while in the midst of the Dark Continent story arc, as reported by Comicbook.

The author has been recognized by fans to be notorious in taking long breaks from “Hunter x Hunter,” so much so that a hiatus chart was created and uploaded on Github to illustrate the number of times “Hunter x Hunter” stopped publication. So far, the chart showed Togashi’s longest hiatus lasted from 2014 to 2016.

“Hunter x Hunter” began publication in Shonen Jump Comics back in 1998. Since then the manga chapters have been compiled into 35 volumes with a 36th book scheduled for an Oct. 4 release. The series also inspired an anime adaptation that has a total of 240 episodes so far. This count includes the original series released between 1999 and 2001, an original video animation (OVA) between 2002 and 2004, and a revamped TV series that aired from 2011 to 2014.  /ra