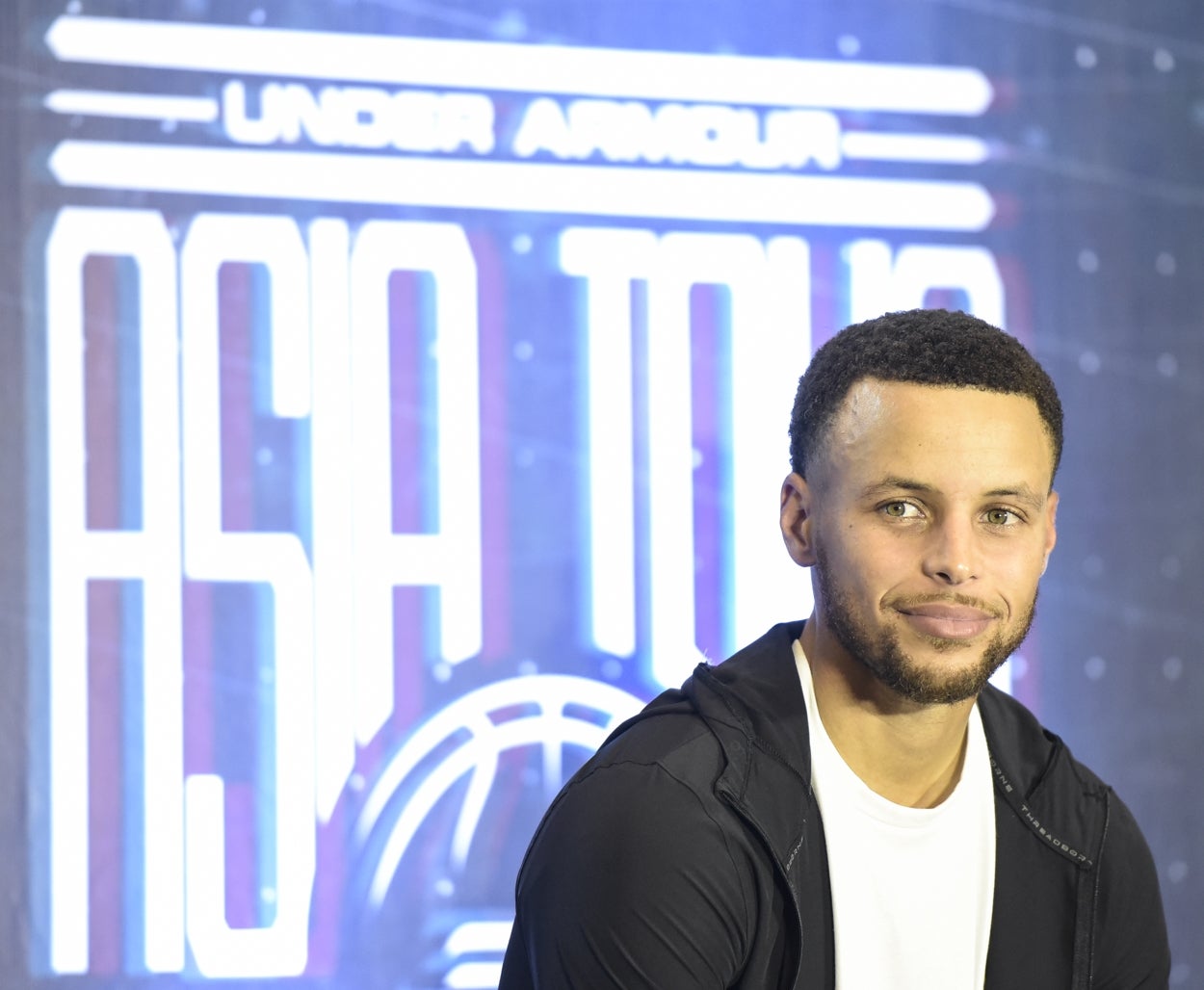 Stephen Curry back in Manila after three years

The last time Stephen Curry was in Manila, the Golden State Warriors star had just won his first championship ring. His daughter Riley was an internet sensation, and he had just dropped Curry Two—his eponymous sneaker collection from Under Armour.

“I want to do all those things again. I want to be a hall of famer… We have to be better than last year. I have to be a better player,” he told the members of the press during his Manila pit stop of Under Armour Road Show

That was three years ago, and a lot has happened since then. The three-time NBA champion, two-time MVP and father of three is back in Manila for Stephen Curry Asia Tour 2018, today at Mall of Asia (MOA) Arena in Pasay City.

Despite his phenomenal feat at the NBA, Curry still has an insatiable desire to win.

“We want more. We wanna be able to accomplish the ultimate feat of winning the championship every single year,” Curry told the press at Kerry Sports Manila in Bonifacio Global City earlier. “You put in the hours every single day to get (in) the right mind-set and take advantage of a short basketball career.”

For this coming NBA season, Curry said that he expects a more challenging competition, especially at the Western conference. But fans have little to worry about, as the 30-year-old point guard said that he feels he is at his peak as a player, and he plans to remain on top of his game as long as possible.

Curry will also grace the opening of the 81st season of the University Athletic Association of the Philippines tomorrow, Sept. 8, at MOA Arena. Former 2NE1 member and K-pop artist Minzy will also perform at the ceremony hosted by National University Bulldogs.