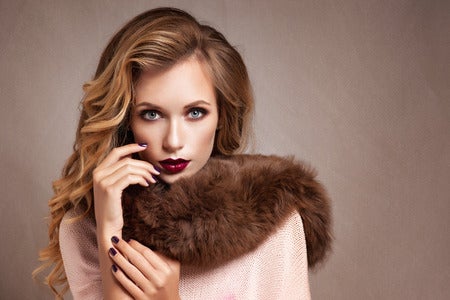 LONDON — No animal fur will be used on the catwalk at London Fashion Week, which starts next Thursday, following a survey of the attitudes of leading designers, the British Fashion Council (BFC) said Friday.

The survey results reflected “a cultural change based on ideals and choices made by designer businesses, international brands as well as consumer sentiment,” the council said in a statement.

In February, the event was hit by demonstrations by animal rights groups chanting slogans such as: “You have blood on your hands” and “Shame on London Fashion Week”.

Activists praised the move, with People for the Ethical Treatment of Animals (PETA) tweeting: “Well done to the designers showing at #LFW for ditching fur this season.”  /kga