Red Turnip is back with ‘A Doll’s House, Part 2’ | Lifestyle.INQ ❮ ❯ 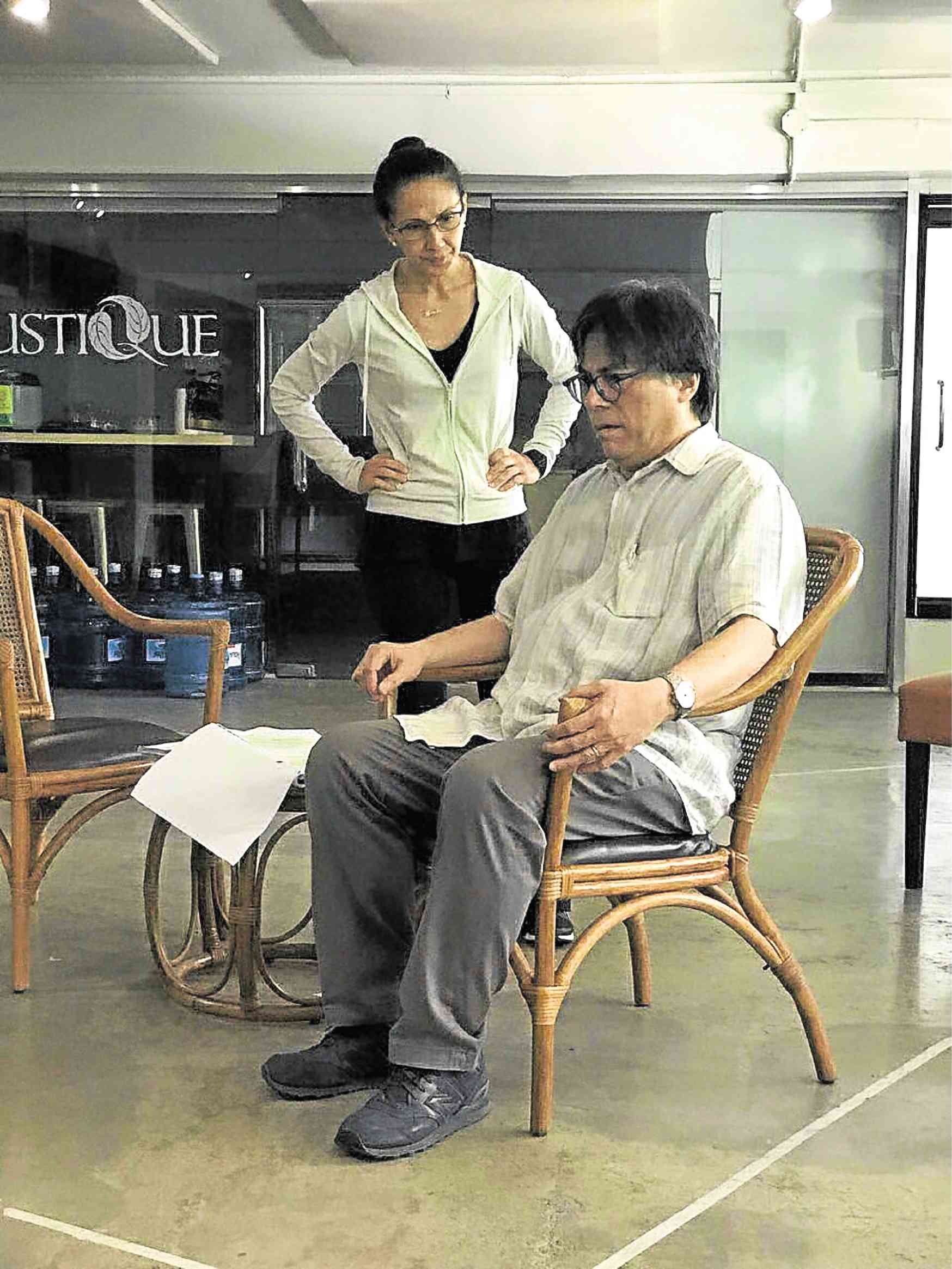 Red Turnip is back with ‘A Doll’s House, Part 2’

They were on a roll. Then they vanished. Now they’re back.

So eyebrows were raised when, after staging Jennifer Hailey’s “The Nether” in March 2017, the group fell off the radar.

“We had an inkling that we were going in a direction we wanted to pull back from,” says Zamora, “so we unanimously decided to hit the refresh button. [The five of us] are literally behind everything, from planning the season to counting ticket stubs. It’s been a juggling act since day one.”

Ibsen concludes with Nora, the protagonist, leaving her husband and kids—quite the controversial ending back in the day, when feminism and women’s rights were still alien notions. Hnath picks up 15 years after Ibsen, with Nora, now a celebrated author, coming home.

“Part 2” opened on Broadway last year and was Tony-nominated for Best Play. But while it seems like typical material by Turnip standards—

their avowed mission, after all, has been to mount “edgy,” “in-your-face” nonmusical work—it’s also a sequel to a story that hasn’t been staged (at least professionally) in Manila since the new millennium.

“You really don’t need to know anything [about the original] to walk into this show,” Villonco says. “When I saw it in New York, I was completely floored. Everything is already given in the exposition. I love that it is only 90 minutes and set in modern language.”

The play marks Villonco’s directorial debut—the last of the Turnips to helm a production of their own. And, in a reversal of artistic roles, she’s directing her uncle, renowned filmmaker Carlitos Siguion-Reyna, in his acting debut as Nora’s husband Torvald.

“Torvald was the most difficult to cast,” Villonco says. “At a family reunion, I saw [my uncle] and thought, ‘What if?’ I’m so used to him directing me, but on the first day of rehearsals, he gave something completely different that I liked but shook me a bit.”

The role of Nora, which won Laurie Metcalf last year’s Tony for Best Actress, will be played by Menchu Lauchengco-Yulo, in her Red Turnip debut and her second consecutive lead role in a straight play (after Repertory Philippines’ “Agnes of God” last year).

“It’s a role I can really sink my teeth into,” says Lauchengco-Yulo, popularly regarded as Philippine musical theater’s First Lady. “Nora is a character way ahead of her time—a strong, highly intelligent and very determined woman.”

“Part of our ‘stepping back’ was scaling down the sizes of our audiences per show and going for more intimate stagings,” Zamora says. “The recital hall is perfect for this.”

“We knew coming in that [exclusively staging straight plays] was going to be an uphill climb,” he adds. “We figured, ‘if we build it, they will come.’ And the audience did. The challenge is keeping them coming.”