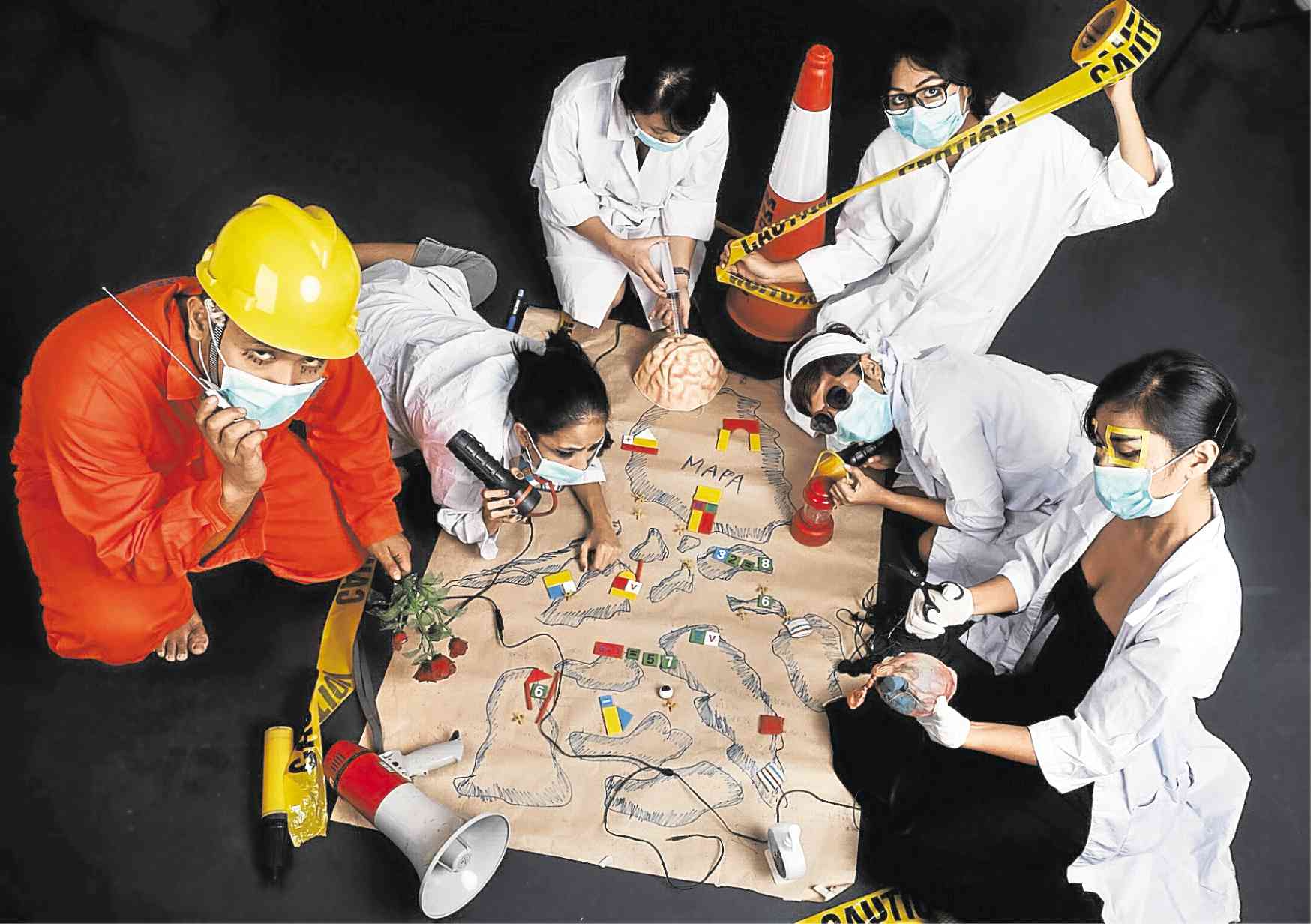 Theater group Sipat Lawin Ensemble (SLE) recently received Honorable Mention from the 2018 Elliott Hayes Awards for Outstanding Dramaturgy. The recognition was bestowed by the Literary Managers and Dramaturgs of the Americas at its 33rd Annual Conference in Toronto.

Dramaturgy is a discipline in theater that covers, among other things, the research and development of productions. Or as SLE’s dramaturg Ness Roque-Lumbres puts it, “It’s caring for the structure of a performance.”

The award recognizes exemplary contributions by dramaturgs “to the conception, development and production of theater or to educational projects in dramaturgy.”

Roque-Lumbres had submitted an essay where she explained the group’s process in creating their production of “Gobyerno”—an interactive and participatory performance-workshop that “invites audiences to create, perform and film their ideal government and communities.”

The production uses theater and film to give audience members “an opportunity to question and exercise global citizenship” and explores performance as “rehearsals for revolutions and collective action.”

The project is envisioned to be international in nature and to encompass a continuously evolving process that will take six years (as long as a Philippine president’s term in office).

The show has since been performed for students, artists, scientists and educators in various countries to explore questions on government, citizenship and civic engagement.

“Gobyerno” has been conducted in different “iterations” with Creative VaQi in Seoul, South Korea, and with Junnosuke Tada of Tokyo Deathlock in Honmoku, Japan. In Australia, it’s been performed in Darwin, Castlemaine and Gold Coast.

“In the Philippines, we have implemented a blank-ticket system (audiences pay whatever amount they can) and have mainly sought grants to produce our work to allow better access to this performance,” says Roque-Lumbres.

SLE’s other recent productions include “Mad Forest,” a play about a Romanian revolution translated into Filipino by Guelan Luarca, and works for children such as “Mahal Kita Future Bayan” and “Re(li)hiyon,” which was staged at Duyan ng Magiting in Quezon City and Museo Pambata in Manila.

On the strength of the concept of “Gobyerno,” SLE has also been chosen to be artists-in-residence at Kinosaki International Art Center (KIAC) in Kinosaki, Japan this September.

SLE is one of 16 projects that were chosen to receive residencies from 94 applications from 25 countries.

It is very rare for the center to accept a group into its artists-in-residence program as its recipients are usually individuals. “For this residency, we will be granted free use of KIAC’s main hall, studios and residence facility. We’ll also take part in KIAC’s Local Exchange Community Program,” says Roque-Lumbres. “We will develop ‘Gobyerno’ as we enter the work’s fourth year, to push the work further with braver provocations.”

While SLE already has a travel grant from the Japan Foundation-Manila, it is still raising funds to cover the costs of sending over seven of its members to the residency. An online crowdfunding page has been set up at Gogetfunding.com/gobyerno-project-kinosaki-japan-edition.

Meanwhile, theatergoers in Manila can expect upcoming productions from SLE such as “Yen Yen de Sarapen,” a mascot performance, and the return of the group’s Karnabal Festival, a multiday event where SLE hosts other performances by other groups and artists.—CONTRIBUTED