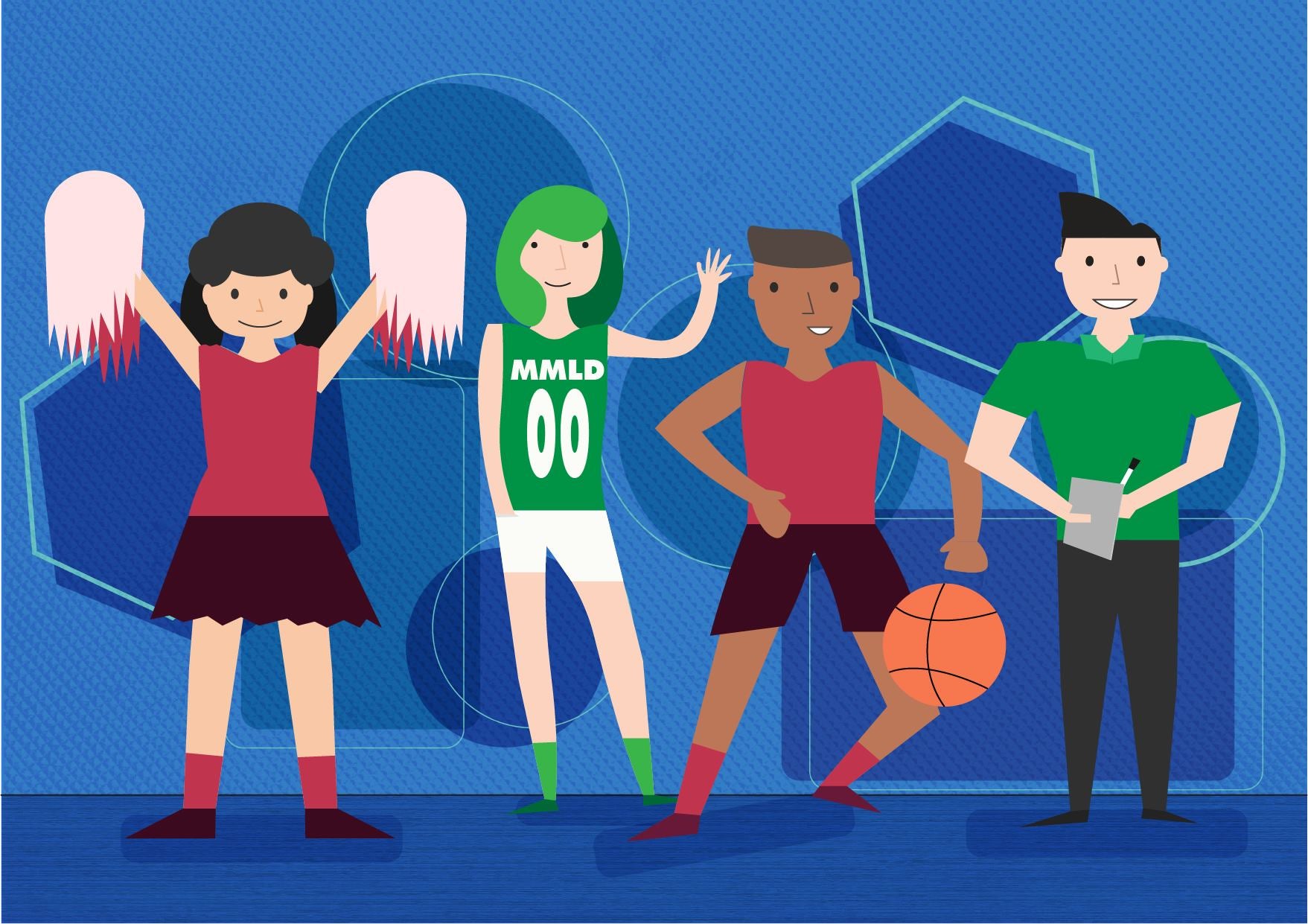 5 things to watch out for in UAAP Season 81

The 81st season of the University Athletic Association of the Philippines (UAAP) opens today, Sept. 8. Students, alumni and fans of the eight competing schools are gearing up for an exhilarating year.

Even before the tip off of the first game in basketball, a lot of noise has been made about the event’s opening ceremonies. Here are five things that should get you excited this season:

K-pop invasion. This year’s UAAP opening festivities will be like no other. Aside from the traditional parade of athletes wearing the colors of the eight-member schools, former 2NE1 member Minzy will perform live onstage.

“I’ll be seeing you soon in Manila on Sept. 8. I will be there to support the UAAP teams,” said the Korean solo artist in a short video addressed to her Filipino fans. This marks the first time an international act will headline the opening of the country’s most popular collegiate league.

Not to be left out are local rock band Spongecola and actor-singer James Reid.

Household names. Meanwhile, the veterans are out to prove that they can help carry their respective teams to victory. Leading Ateneo is the high-flying Thirdy Ravena and last year’s Finals MVP Isaac Go, while rival De La Salle Green Archers, still reeling from the departure of Cameroonian Ben Mbala and the athletic Ricci Rivero (who moved to UP), will be bannered by Andrei Caracut, Kib Montalbo and Aljun Melecio.

Fans of the Far Eastern University Tamaraws can expect forward Arvin Tolentino to come out stronger after a dismal debut for the Green and Gold last year.

Meanwhile, the University of the East Red Warriors, which have been struggling the past few years, are seeking redemption as they ride the broad shoulders of Alvin Pasaol who exploded with 49 points in a single game last year.

As for the Adamson Falcons, fans should expect more from ex-Blue Eagle Jerie Pingoy, who is determined to make up for lost time because of a residency requirement a few years ago. UP will also get to see its captain Paul Desiderio for one more season while University of Santo Tomas is welcoming back Renzo Subido and Mario Bonleon into the Tiger’s lair.

Ayo and his #Mayhem. Controversial coach Aldin Ayo—who led the Letran Knights (in the NCAA) and the Green Archers to the championship in 2015 and 2016, respectively—left Taft Avenue for España this season, after losing to the Blue Eagles in the finals last year. Now in unfamiliar territory, guiding a UST team that has won a total of four games over the last two seasons, Ayo will attempt to bring his brand of #Mayhem basketball to a squad that is looking to reclaim its title as one of the league’s perennial contenders.

The Cheerdance Competition. In stunning fashion, the Adamson Pep Squad dethroned the five-peat-seeking NU Pep Squad to bag its first-ever CDC crown last year. This year, the playing field is expected to become more competitive, as the UST Salinggawi Dance Troupe, which finished second in 2017, is looking to go up a notch and regain the title it had held for eight times in the past.

The same can also be said for perennial contender UP Pep Squad, which is tied for the most number of UAAP CDC crowns at eight. Will Adamson successfully defend its crown? Or will another squad snag it?

The UAAP Season 81 opening ceremonies will be held at the Mall of Asia Arena today, Sept. 8, at 12 p.m.. NU is the host school.