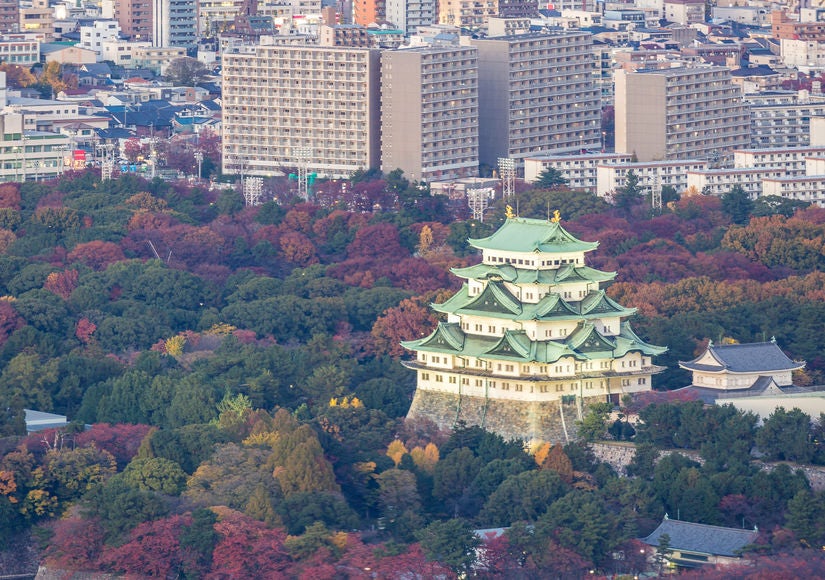 Japanese residents have found Nagoya the least appealing among Japan’s major cities, according to a recent survey.

The survey tallied responses from 3,344 participants aged between 20 and 64 and who all lived in one of Japan’s major cities for at least five years, reports ANN News via SoraNews24.

At rank No. 8 and dead last was Nagoya with only 3.5 percent of the respondents casting their votes for the city, which was in the same spot in the previous survey in 2016.

Nagoya’s low ranking on the list could be attributed to most people not knowing what is good in Japan’s fourth-most populated city.

The other cities have high-profile attractions like the Tokyo Skytree, Fushimi Inari Shrine in Kyoto, and annual Pikachu Outbreak in Yokohama, which immediately catches the eye. Meanwhile, Nagoya appeared to more subdued appeals like its specialty tebasaki chicken wings and the Toyota Museum.

Traveling anime fans could also stay in the city as a base before heading out to the rural prefectures of Gifu and Nagano, where inspiration for hit anime film “Your Name.” can be found. The Studio Ghibli theme park will also open in Nagakute in 2022. Nagoya will be the closest large city to the park.

Tourists can also visit Lego Land Japan, where the largest sakura tree made of Lego bricks, as recognized by the Guinness World Records organization, is found.

Nagoya may still have a chance to go up on the list if more people could be made aware of the city’s good points. Until the next survey, the city government could have some PR planning to do. Alfred Bayle /ra