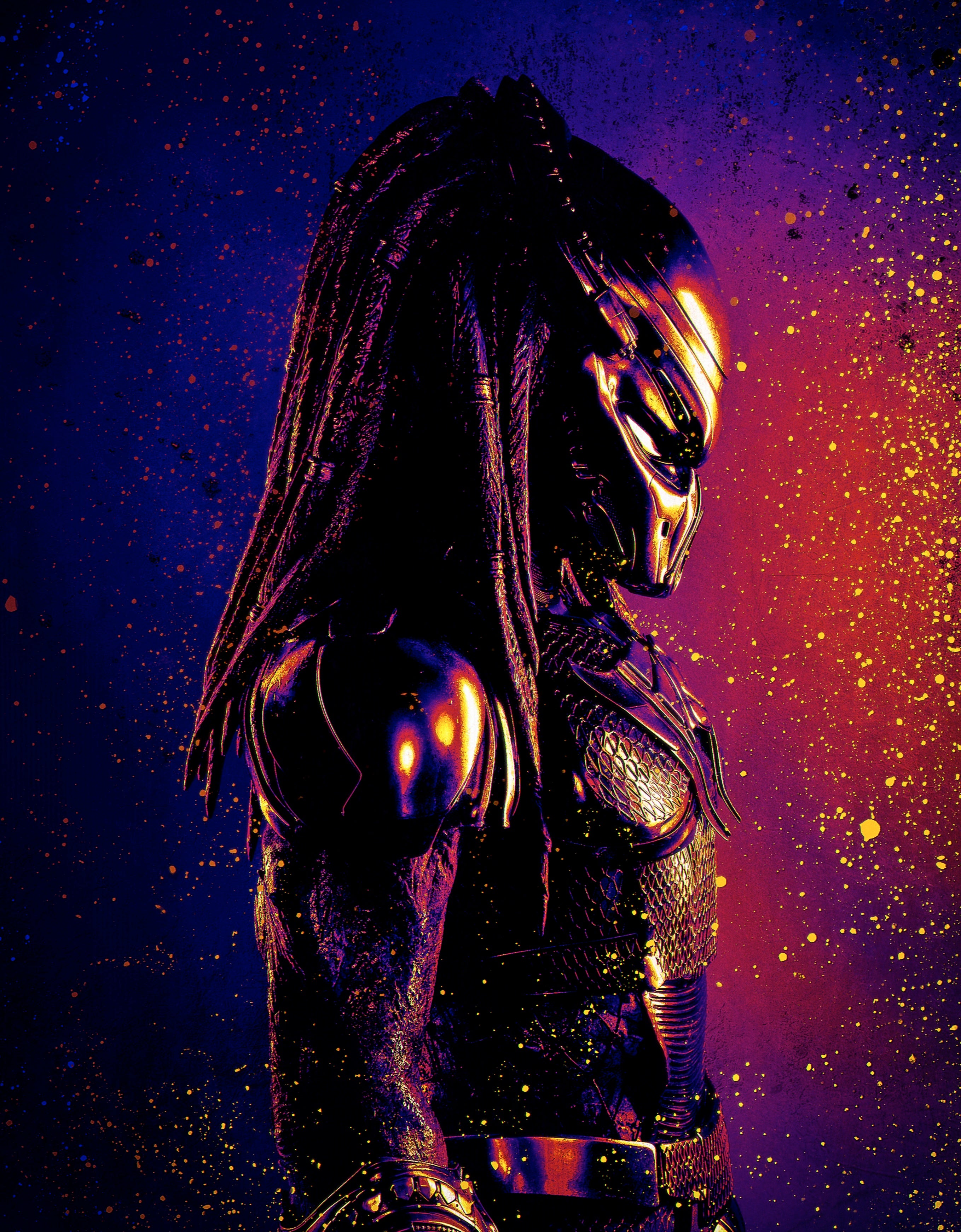 Every Predator is different. PHOTO FROM 20TH CENTURY FOX

Portrait of a Predator

The Predator’s iconic look was created by famed special effects master Stan Winston, who also provided the classic looks for the Terminator, the T-Rex from “Jurassic Park” and Edward Scissorhands.

Kick boxer legend Jean-Claude Van Damme was to be the original Predator in the 1987 film but was replaced because the producers wanted a taller, more imposing Predator.

The distinctively eerie sound made by the Predator in the 1987 film was done by none other than the voice of Optimus Prime, Peter Cullen.

The Predator’s species is officially called the Yautja; it is a tribal group of intergalactic hunters.

Each Predator is unique, with characteristic designs and equipment.

The Predator has been represented in film, comic books, novels, toys and video games: It has never appeared on a TV show.

“If it bleeds, we can kill it” is Schwarzenegger’s punch line from the 1987 film.

“The Predator” director Shane Black actually appeared in the original film as a mercenary who is the first of the group to be killed off.