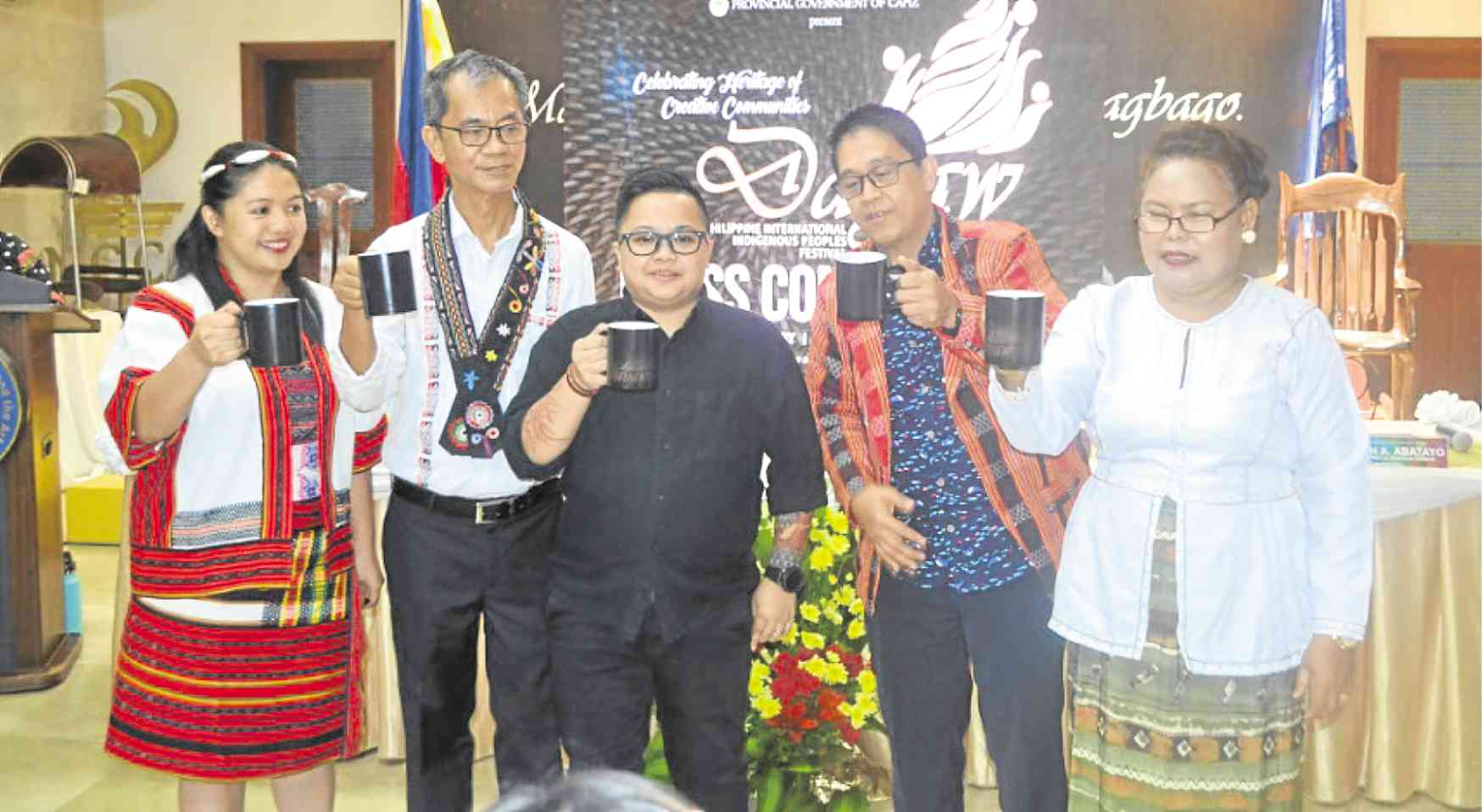 Billed as the largest gathering of various enthnolinguistic groups in the country, Dayaw, the annual cultural festival of the National Commission for Culture and the Arts (NCCA), will be held in October and hosted by Roxas City, Capiz.

Around 400 participants representing 40 ethnic groups in the country from the Ivatan of Batanes to the Tausug and Sama of Tawi-Tawi will join the festivities from Oct. 8 to 10 in Roxas City and Cuartero town.

Highlight is the performance and demonstration of traditional crafts and instruments.

The 2018 Dayaw, said the NCCA, “aims to highlight the importance and richness of our indigenous cultures and promote a deeper awareness and appreciation of our intangible cultural heritage.” It will also hold discussions on current IP and cultural concerns.