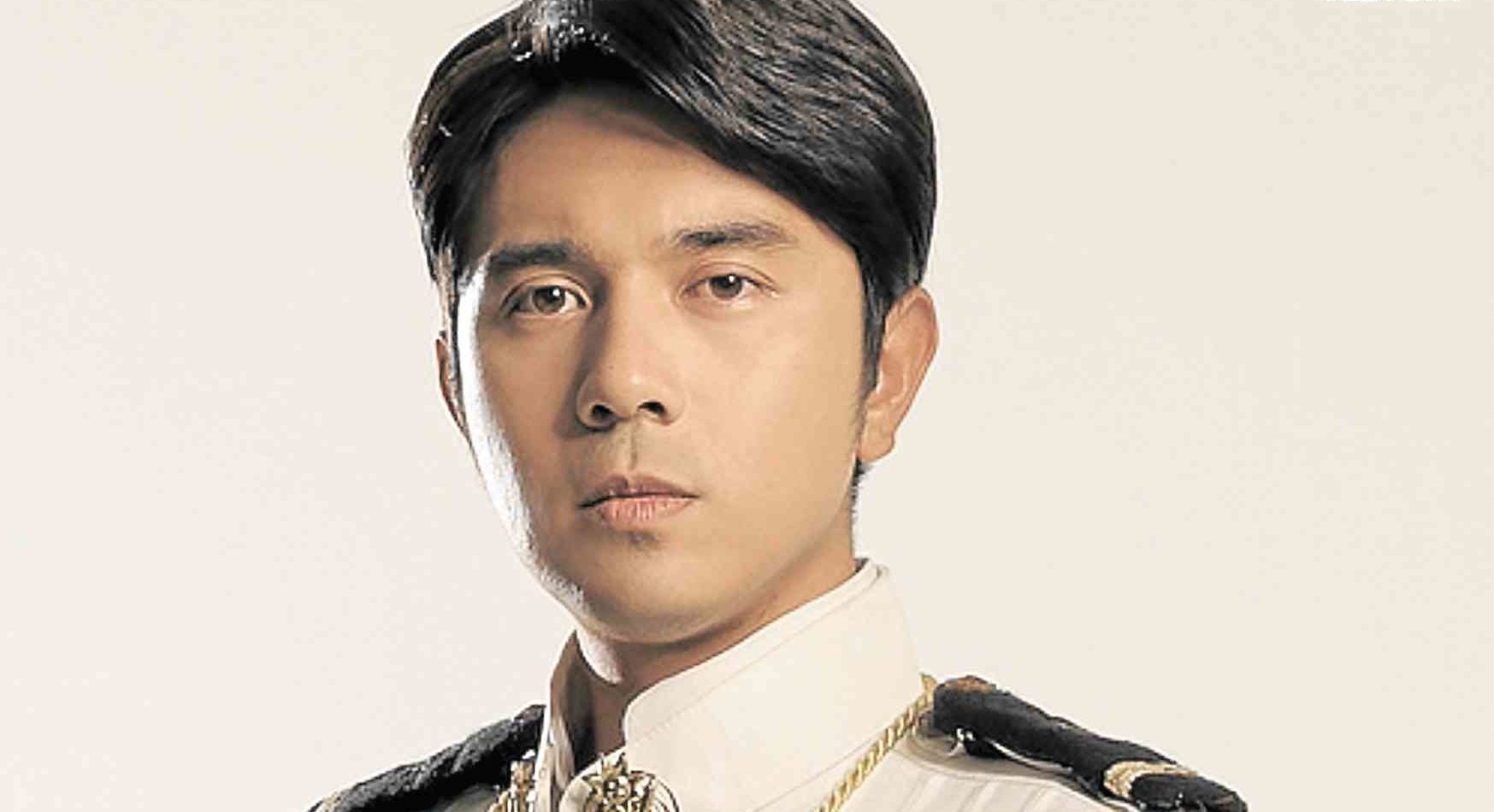 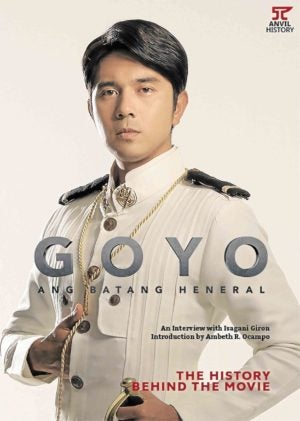 What do we really know about our heroes, such as Gregorio del Pilar? Filipinos grow up with one idea of the boy general as the loyal soldier who gave up his life to cover the rear of a fleeing General Emilio Aguinaldo at the place that’s now synonymous to his name, Tirad Pass.

But there will be many questions when people go to watch the new film, “Goyo: Ang Batang Heneral.” The film is from director Jerrold Tarog and TBA Studios, the people who gave us the groundbreaking, record-breaking 2015 historical film, “Heneral Luna,” which made General Antonio Luna a hot topic and made actor John Arcilla a household name.

Accompanying “Goyo” the film is the book “GOYO: The History Behind The Movie” (Anvil Publishing, Mandaluyong City, 2018, 132 pages). “(F)ilm is a medium of omission,” Tarog writes in his Director’s Notes. “GOYO” attempts to fill in the blanks as a companion to the film—it is also an essential guide for younger Filipinos who only know the broad strokes of Del Pilar’s story.

“History is made lively by having more than one version of the story, and Del Pilar’s tragic death, made heroic by cinema, paintings and textbook history over the past eight decades, is not as clear cut as we would want to believe,” historian Ambeth R. Ocampo writes in his introduction. “Goyo’s life and times seem like tired old questions that elicit new and engaging answers.”

Tarog writes: “‘Goyo: Ang Batang Heneral’ is thus a coming-of-age story about how a young, overconfident boy learns to accept his own mortality and, more importantly, his duties as a true soldier of the Republic.”

The shorter first part of “GOYO” details how the film was made, featuring Tarog’s Director’s Notes, the Producers’ Notes by Fernando Ortigas and E.A. Rocha, and the Screenwriter’s Notes from Rody Vera.

The rest of “GOYO” details Del Pilar’s life, beginning with a very useful timeline. The majority of the book is taken up by a lengthy interview by May Arlene Torres of historian Isagani B. Giron. The known facts of Del Pilar’s life are thrown into stark scrutiny. We know he died at the age of 24 on Dec. 2, 1899, shot dead by American soldiers, but what of his life before that? This book tries to answer that question.

In the book, those involved in the movie talk about how they wanted to showcase Del Pilar not as a flawless hero but instead as a very flawed human. There are two very interesting aspects of Del Pilar’s life as chronicled by “GOYO.”

The first is Del Pilar’s ruthless loyalty to Aguinaldo. Del Pilar earned a reputation as Aguinaldo’s ambitious, unquestioning go-to subordinate, his “hatchet man.” The biggest irony of “Goyo” the movie becoming the second part of Tarog’s historical trilogy after “Heneral Luna” is that Del Pilar was essentially Luna’s bitter enemy and would have most likely have killed Luna if Aguinaldo’s men hadn’t beaten him to the punch. The final piece of Tarog’s trilogy will be a biopic of Manuel L. Quezon.

‘Don Juan’ of the revolution

The other interesting aspect of Del Pilar’s life as shown in “GOYO” was his fondness for women. Giron talks about the women Del Pilar wooed, and there is a fascinating section about how women mourned his death. Tarog even notes that the historian Teodoro Kalaw “called him a cad (a fu_kboy in present internet speak).”

Those are not the only surprising things about Del Pilar
—take the contrasting accounts of his death from different sources and perhaps the strangest story has to do with the ultimate fate of Del Pilar’s remains, a mystery too good to be recounted here.

A short, brisk read, “GOYO” bristles with production stills from the film as well as historical images of Del Pilar.

“I feel that this is the most glorious moment of my life,” Del Pilar wrote in the last entry in his diary, just before his death. “I am doing everything for my beloved country. There is no greater sacrifice.”

Hatchet man? Ladies’ man? Hero? What do we really know about our heroes? In the end, “GOYO: The History Behind The Movie” illustrates the man behind the myth, as Giron reminds us: “I hope they are able to understand—if not relate to—the idealism of Goyo as a young leader, as well as his courage and loyalty as a military man; his playfulness and passion in love and work; and most importantly, his love for country that embodied the person he was during his lifetime.”

TBA Studios’ “Goyo: Ang Batang Heneral” is now showing in cinemas. Anvil Publishing’s “GOYO: The History Behind The Movie” will be available in paperback at Manila International Book Fair and soon at National Book Store.