Is animal testing on the way out for the beauty industry? | Inquirer Lifestyle ❮ ❯ 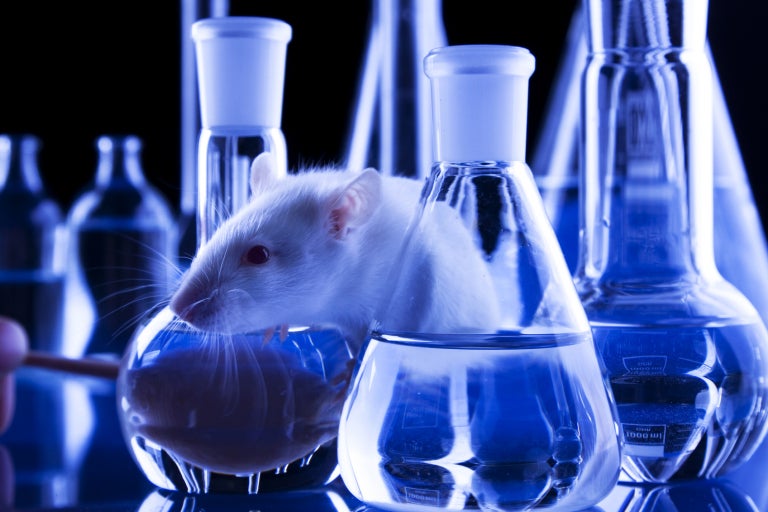 Is animal testing on the way out for the beauty industry?

Animal rights have been a major topic of conversation in the beauty industry recently, with cruelty-free and vegan brands gaining traction with consumers. Now, however, an entire United States state has taken a bold stance on the subject.

According to Refinery29, California recently passed the”California Cruelty-Free Cosmetics Act, SB 1249,” which will make it illegal for cosmetics tested on animals to be sold in the state as of Jan. 1, 2020.

“I’m proud of California lawmakers for moving science, industry, and ethics forward today,” said Sen. Galgiani, the senator responsible for first introducing the act, in a statement. “Cruelty-free cosmetics are good for business, safe for humans and don’t harm animals.”

A plethora of high-profile brands have brought animal rights to the forefront of the beauty conversation over the past few years, with names like vegan makeup mogul and activist Kat Von D leading the way, while multiple prolific brands such as Fenty Beauty by Rihanna and Urban Decay do not utilize animal testing for their products.

Back in March a survey by online makeup and beauty app platform Perfect365 revealed that 36 percent of users only support brands that do not test on animals.

The cruelty-free trend has also been sweeping the fashion industry, notably when it comes to the issue of brands using animal fur in their collections. Multiple luxury designers have adopted an anti-fur stance over the course of the year, including John Galliano and Donatella Versace; recently, it’s Burberry as well as London Fashion Week.

Meanwhile, March saw San Francisco approve an ordinance for a citywide ban on fur sales from January 2019, which would forbid the sale, display and manufacturing of new fur apparel items. JB