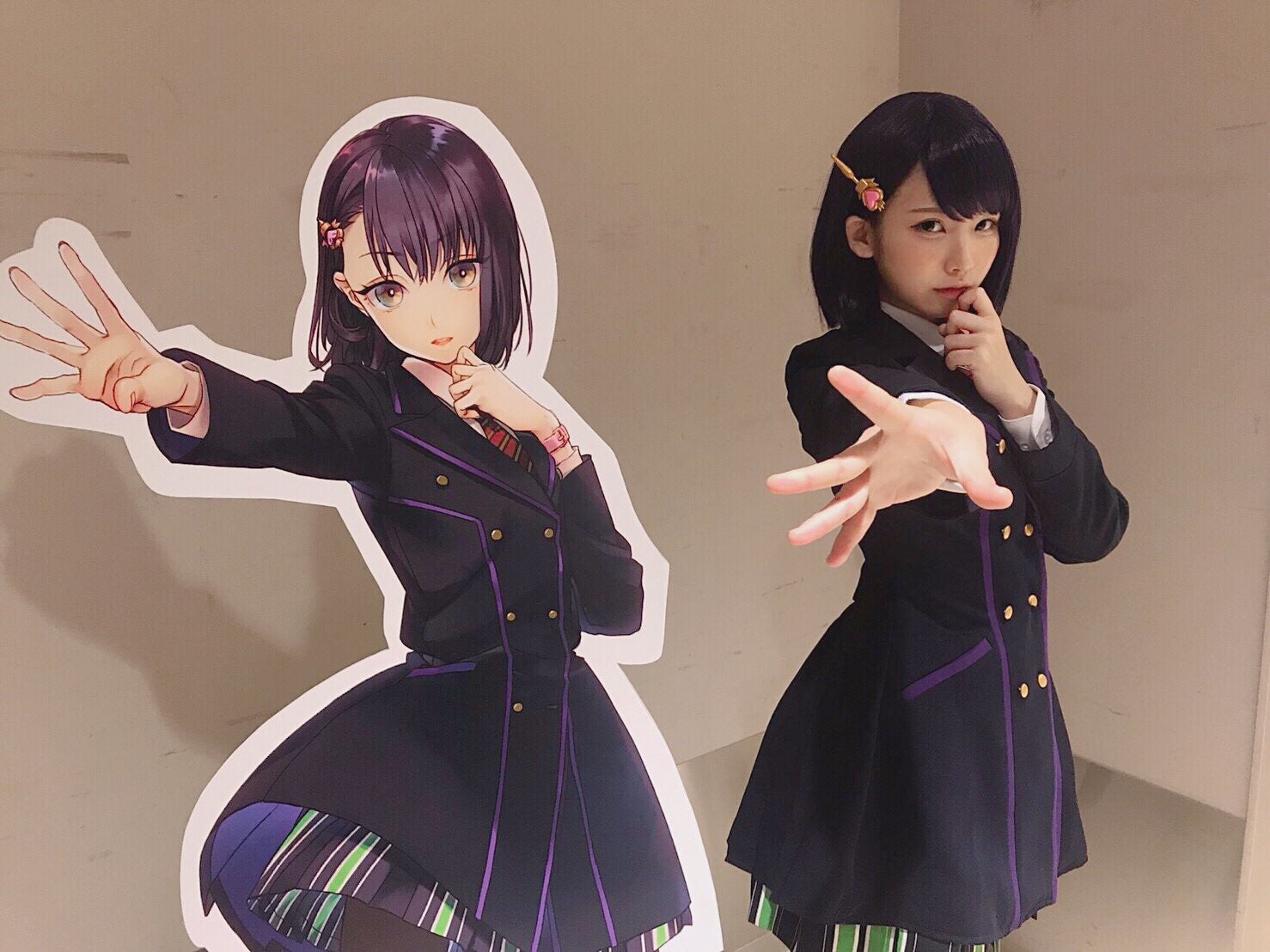 One of Japan’s top cosplayers, Enako, revealed how much she earned at the recently concluded summer Comic Market.

Known as Comiket to anime and manga fans, the biannual event is held at the Tokyo Big Sight convention center every summer and winter. It is the time when many otaku from Japan and other parts of the world come together to splurge on independently published comics called doujinshi. The event also becomes a venue for cosplayers to show off their new costumes. This year, it was held from Aug. 10 to 12.

Considered as the “number-one cosplayer” by Japanese media, Enako made an appearance at Comiket to promote, do public photo shoots, and sell her own line of merchandise, of which photo books are the top sellers, reports Livedoor News via SoraNews24.

In an interview on the Japanese variety show “Ariyoshi Japon,” Enako estimated her earnings from the event to be around 10 million yen (about P4.9 million) in one day. She specified the amount was only the result of merchandise sales. Her salary from being a cosplayer spokesmodel at other booths are a different matter altogether.

During the 2016 Comiket, the 10 million yen take was for two days, which suggested Enako’s fanbase and earning potential has grown since then.

As a professional cosplayer, Enako occasionally appears on non-anime focused talk shows to discuss her unconventional occupation. One of her recent appearances was on the annual 24-Hour Television charity event for 2018 where the new world record for the most number of balloons popped with a butt was set by freestyle wrestler Saori Yoshida. Alfred Bayle/NVG