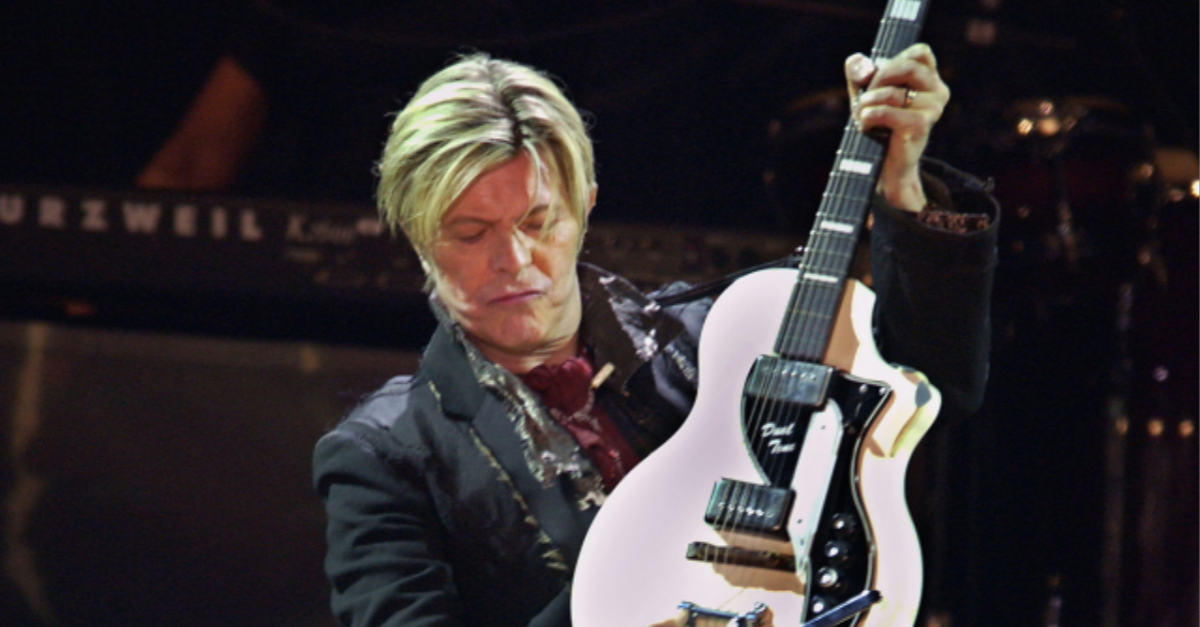 Music specialists Omega Auctions, in northwestern England, said “a bidding frenzy” around its memorabilia sale led to the demo tape fetching around four times the expected price of £10,000 when it went under the hammer.

The tape was discovered earlier this year in a loft, Omega had previously revealed.

The song — “I Never Dreamed” — was recorded in a studio in 1963 when The Konrads asked Bowie, then known by his given name David Jones, to sing lead vocals.

Promotional sketches by the then largely unknown Bowie, along with photographs and band documents, also sold for £17,130, while an early The Konrads poster from 1963 went for £6,600, Omega said.

Bowie left The Konrads shortly afterward and did not achieve stardom until six years later when, already a solo artist, he released “Space Oddity” about the fictional astronaut Major Tom.

Bowie earned a reputation as one of the most innovative voices in rock over a half-century career in which he experimented with soul, disco, jazz and ambient music.

He died in 2016 from an undisclosed battle with cancer, two days after releasing his final album on his 69th birthday.

Other items auctioned Tuesday included a fully signed album of rock band Led Zeppelin, which sold for £14,000, and handwritten lyrics by Jimi Hendrix from around 1970, which fetched £10,800. NVG