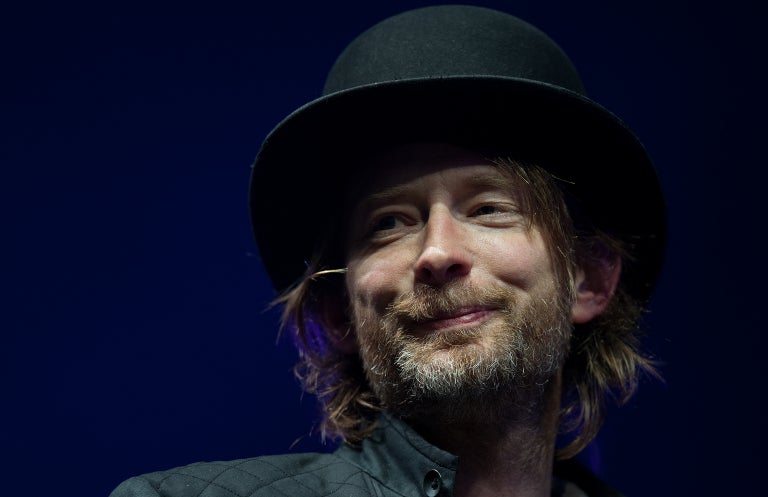 Rag & Bone’s collaborative relationship with the Radiohead singer, who has soundtracked several of the brand’s campaigns, continues this fall with a new short film.

Created to promote the brand’s autumn-winter 2018 line, the ten-minute-long “Time of Day” features a number of Thom Yorke songs and some big-name actors.

Shot in 16-millimeter film and directed by cinematographer Thimios Bakatakis (“The Killing of a Sacred Deer”), the video cuts between New York and Los Angeles.

Emma Roberts slurps a diner milkshake, while Pom Klementieff finds herself in a motel room with an uninvited reptile. Kate Mara grabs a cab, Boyd Holbrook lights up in Williamsburg and cinematographer Reed Morano (“The Handmaid’s Tale”) is seen behind the camera at Coney Island. Meanwhile, Jon Hamm gets a barbershop shave, Lakeith Stanfield argues with himself on a Brooklyn street and Lake Bell drives out to the Los Angeles River culvert to let loose and dance.