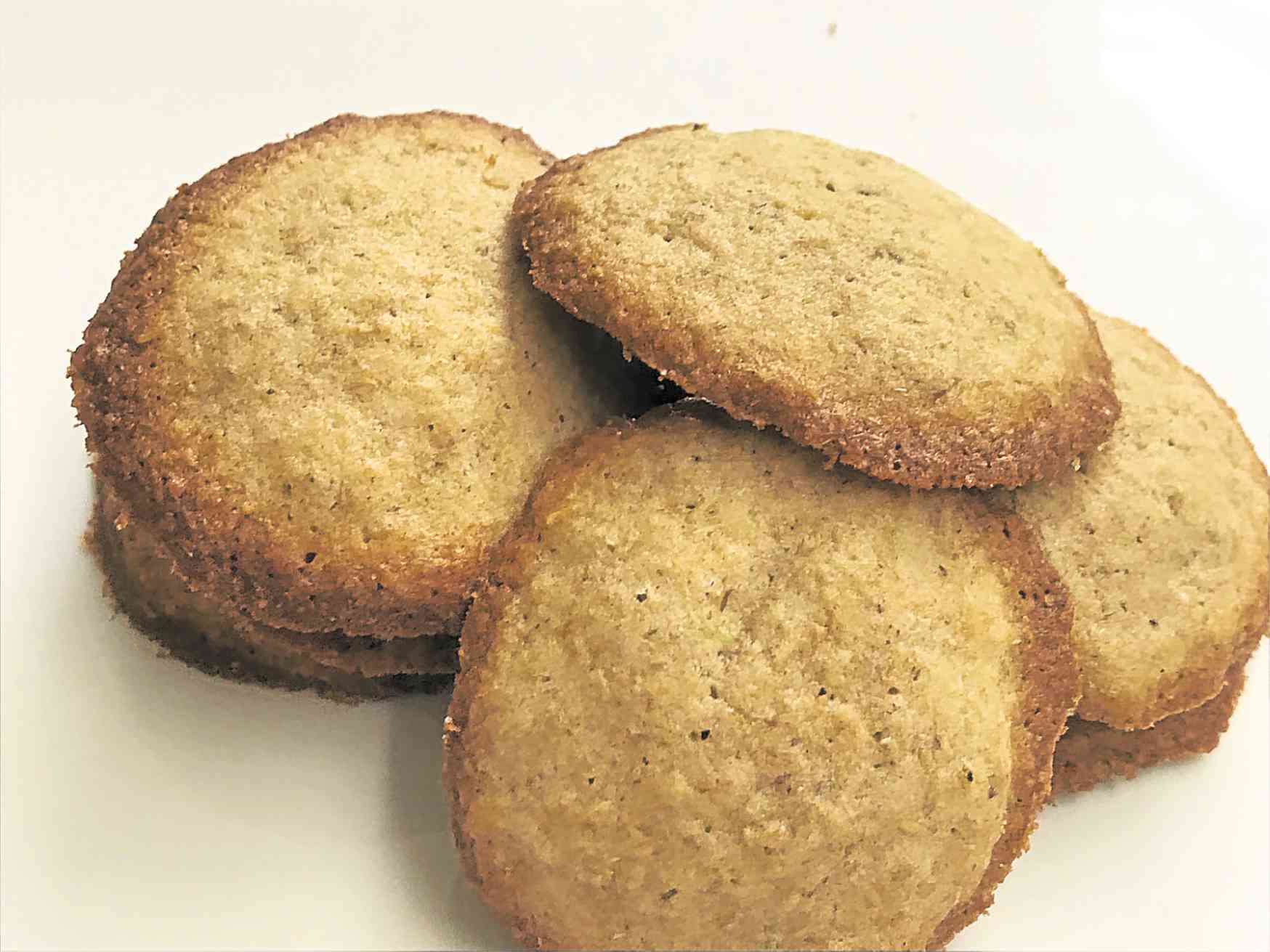 She was an icon long before the term became a descriptive noun. Born in Taal, Batangas, on Nov. 29, 1893, Maria Ylagan Orosa was a chemist, pharmacist, food scientist, humanitarian, and above all, a freedom fighter and a war heroine.

Her life, in fact, was like one big adventure. The fourth child of Simplicio Agoncillo Orosa and Juliana Ylagan Orosa, she helped her mother run their general store in Batangas after her father passed away. After finishing high school, she went to the United States as a stowaway, where she worked her way through college.

No job was too hard or too menial for the energetic young lady, from cooking and washing dishes to scrubbing floors. In the summer, she and two other companions worked in fruit orchards, and once, in a cannery in Alaska.

Thanks to the intervention of some Filipino officials, she later received a partial scholarship from the Philippine government. She finished her Bachelor of Science degree in pharmaceutical chemistry at the University of Washington. Later she also earned a degree in food chemistry and a master’s degree in pharmacy.

Upon her return to the Philippines, Orosa taught in Centro Escolar University, worked at the Bureau of Science, and became the first head of the Bureau of Plant Industry. There she pioneered in food preservation, developed wines using local fruits, created vinegar from pineapple, jelly from guava and developed banana starch and cassava flour.

In fact, it was Maria Y. Orosa who invented the now famous banana ketchup. She also invented a clay pot oven so women in barrios without electricity could also bake, and established the Home Makers Association of the Philippines.

When World War II erupted, Orosa joined the guerrilla forces and was designated captain. Among other things, she smuggled food to the prisoners of war and to the American civilians interned at University of Santo Tomas.

Legend has it that she used construction materials brought in by workers to hide the food for the prisoners. It was this food that kept many prisoners from starving, and surely helped boost their morale.

One of the foods she smuggled in was one of her inventions: cookies made from darak, or rice bran. While some may consider darak as swine feed, this by-product of milled rice is actually rich in vitamin B complex and contains vitamins A, D and E.

Orosa incorporated darak not only in cookies but also in hotcakes and muffins. It was considered an effective treatment for those with beriberi, a disease caused by lack of thiamine.

In her November 1975 article in Women’s Journal, writer Yay Panlilio, who was a good friend of Orosa, wrote that “one tablespoon a day (of darak or rice bran) could keep a starving man’s digestive system open, his bowels functioning normally, no cramps. A palm full could keep him on his feet. Two palms full, he could fight.”

Sadly, Orosa passed away during the fight between the Japanese and the American forces. Ignoring all pleas from her family to leave Manila and return to Batangas (she said she was a soldier and soldiers do not abandon their post), she was working in her office at the Bureau of Plant Industry when she was hit by a shrapnel.

She was brought to the hospital, where another shrapnel hit her directly in the heart. She passed away on Feb. 13, 1945.

Recently relatives and admirers held a tribute to Orosa in her native Taal. Some relatives spoke of their faded memories of Tia Mary (as she was called), when they were young and she was a spritely, idealistic young woman. Yet words can never be enough to describe all the humanitarian work, the bravery and the patriotism of Maria Y. Orosa.

A street in Ermita and a building at the Bureau of Plant Industry have been named after her. Batangas has installed a bust and a plaque in her honor in Laurel Park, and the American Red Cross has given her an award for her selfless efforts in smuggling food for the American civilians interned at the UST campus and the soldiers in Capas and Corregidor.

During the tribute to Orosa in Taal, Batangas Province Tourism officer Sylvia Marasigan was kind enough to give me a few of Orosa’s recipes. She e-mailed me the recipe for Orosa’s lifesaving darak cookies, also called Tiki Tiki Cookies. The cookies are tasty, with a rustic texture. More important, having saved lives during the war, these cookies are almost sacred.

Brush two cookie sheets with butter. Drop the flour mixture by heaping teaspoonfuls on the cookie sheets, about two inches apart. Bake in the preheated oven for nine to 10 minutes, until edges of the cookies start to turn brown.

Let the cookies rest on the cookie sheets for one to two minutes then transfer them to a cooling rack. Store in an airtight container. Makes about 30 cookies.

Tiki Tiki flour is made from darak, a by-product of milled rice. You can buy darak from some rice millers.

The rind of calamansi or dayap can be used as a substitute for lime.