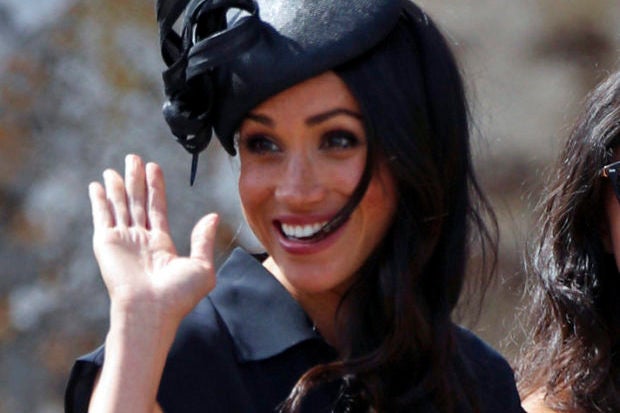 It’s been a year of many firsts for Meghan Markle, now the Duchess of Sussex, as she adjusts to life in the British royal family.

Just months after her May wedding, another milestone was that of celebrating her birthday as a royal last August. The Duchess received a deluge of well wishes — and as is proper etiquette, she had thank you cards sent in response.

Those who wrote letters to Meghan received a postcard with a picture of her interacting with a crowd and a short but sweet message at the back.

A look at the latest “Thank You” card being sent out by Kensington Palace on behalf of Duchess Meghan to those who wished her a Happy Birthday🎂 pic.twitter.com/vgVlU6EJB8

The message reads: “The Duchess of Sussex is so touched you took the trouble to write as you did on the occasion of her 37th birthday. It really was most thoughtful of you and Her Royal Highness sends you her heartfelt thanks and best wishes.”

Instagram account @loopycrown3, which belongs to a devout royal fan, shows a host of other royal replies. Those who wrote to Kate Middleton and Prince William on Prince Louis’ christening received a note with a cheerful picture of the mother and son, while those who greeted Prince George on his birthday last July received a picture of him at 5 years old.

Those from Camilla Parker-Bowles are personalized with a handwritten greeting and signature.

If you do plan to reach out to Meghan or Harry, the address is as follows:

Replies aren’t guaranteed but do keep an eye out in the mail. Niña V. Guno/JB