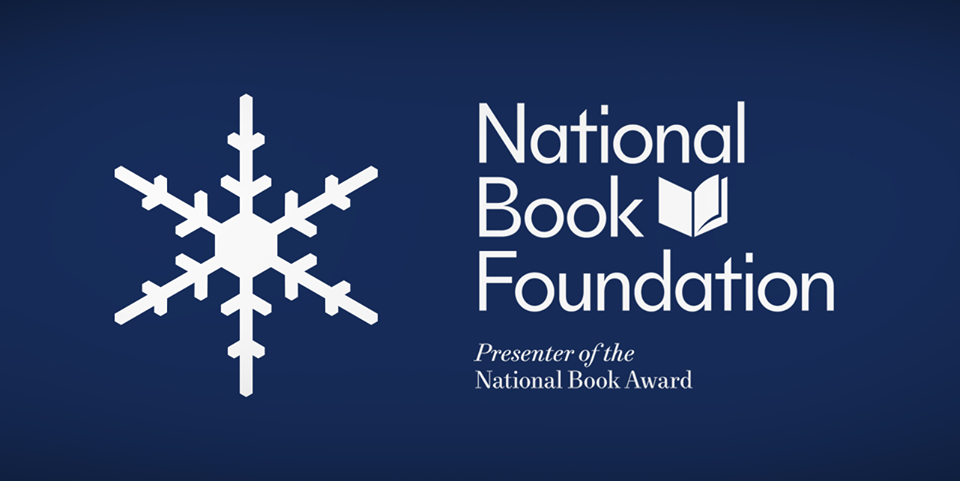 NEW YORK (AP) — Pulitzer Prize winners Natasha Trethewey and Rae Armantrout are among those on the poetry longlist for the National Book Awards. Authors in the nonfiction category include Steve Coll, Sarah Smarsh and Rebecca Solnit.

The National Book Foundation announced Thursday that Trethewey, a former U.S. poet laureate, was chosen for “Monument: Poems New and Selected” and Armantrout for “Wobble”. The other eight poetry books include J. Michael Martinez’s “Museum of the Americas”, Justin Phillip Reed’s “Indecency”, Forrest Gander’s “Be With” and Terrance Hayes’ “American Sonnets for My Past and Future Assassin”.

The foundation has already announced longlists for young people’s literature and translation, and will reveal the fiction list Friday.

The lists will be narrowed to five Oct. 10 and winners will be announced at benefit dinner Nov. 14.

In nonfiction, Coll was cited for “Directorate S: The C.I.A. and America’s Secret Wars in Afghanistan and Pakistan” and Smarsh for “Heartland: A Memoir of Working Hard and Being Broke in the Richest Country on Earth”. Solnit is on the longlist for “Call Them by Their True Names: American Crises (and Essays)”.

Others in nonfiction include Carol Anderson for “One Person, No Vote: How Voter Suppression Is Destroying Our Democracy”, Colin G. Calloway for “The Indian World of George Washington: The First President, the First Americans, and the Birth of the Nation” and Marwan Hisham and Molly Crabapple for “Brothers of the Gun: A Memoir of the Syrian War”.

Also on the nonfiction list were Victoria Johnson for “American Eden: David Hosack, Botany, and Medicine in the Garden of the Early Republic”, David Quammen for “The Tangled Tree: A Radical New History of Life”, Jeffrey C. Stewart for “The New Negro: The Life of Alain Locke” and Adam Winkler for “We the Corporations: How American Businesses Won Their Civil Rights”. CC

No Nobel literature prize this year but 2 prizes in 2019