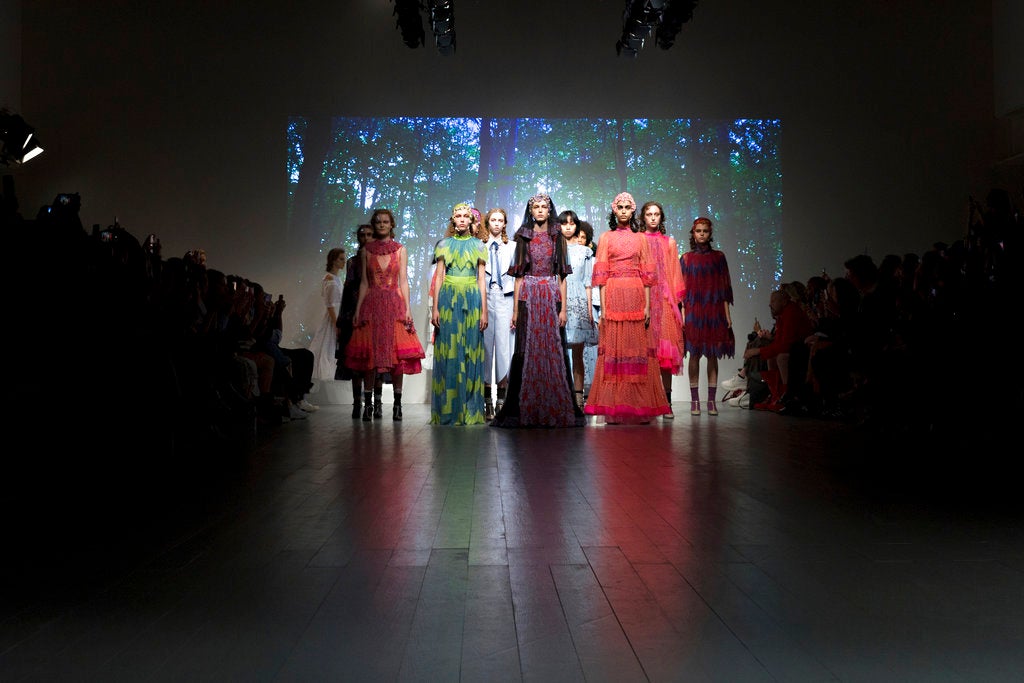 London Fashion Week kicks off in style amid Brexit concerns

And though there are some big names present — including Victoria Beckham on her home turf, model and presenter Alexa Chung as well as traditional mainstays like Burberry and Christopher Kane — it’s clear that many industry leaders think fashion faces a threat from Brexit.

British Fashion Council chairwoman Stephanie Phair said the uncertainty surrounding the complex, slow-moving Brexit negotiations is making it difficult for designers to come up with a strategy to cope with Britain’s departure from the European Union, which is expected in March.

Chung, making her London Fashion Week debut, said the limitations on freedom of movement that Brexit will likely entail may also have a dampening effect on the fashion world.

But there was literally no need to sweat at the moment: Showgoers were given free ‘limited edition’ London Fashion Week antiperspirant from Nivea along with Evian bottled water and liquid collagen food supplement to help keep the skin from aging.

The London-based Turkish designer turned to eastern Europe and a gypsy poetess for inspiration in his spring and summer 2019 collection.

The delicate, lacy outfits — some with hand-embroidered floral headwear — were meant as a tribute to the late poetess Bronislawa Wajs, best known as Papusza.

The floral prints, soft silk tulles and laces were meant to convey the nomadic life of a gypsy, and the colors, including many shades of blue, were chosen to symbolize Papusza’s strong personality.

There was drama in the beautifully made dresses and capes, which captured a sort of peasant-chic. MKH