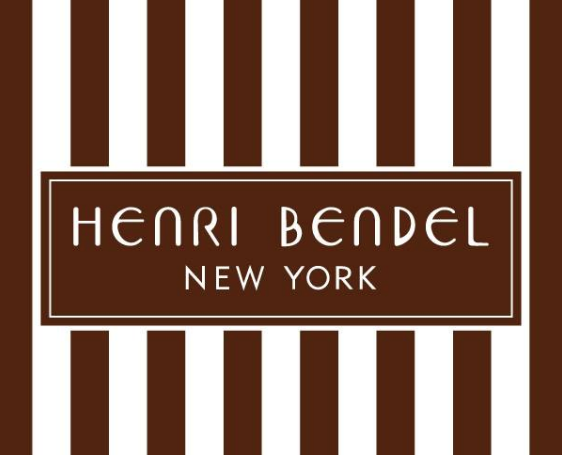 US fashion label Henri Bendel to close after 123 years

Upscale U.S. fashion label Henri Bendel — known in recent years for its luxury handbags and shoes — will shut down in January after 123 years in business, parent company L Brands has announced.

The Bendel website and all of the label’s 23 stores in the United States, including the flagship location on New York’s Fifth Avenue, will remain open through the holiday shopping season, L Brands said in a statement.

But from the start of 2019, the parent company said it will put its focus on the group’s more profitable labels.

“We are committed to improving performance in the business and increasing shareholder value,” L Brands chairman and CEO Leslie Wexner said in a statement released Thursday.

“As part of that effort, we have decided to stop operating Bendel to improve company profitability and focus on our larger brands that have greater growth potential.”

The closing of the Bendel stores, whose well-heeled customers could be easily spotted in Manhattan thanks to the label’s chic brown and white-striped packaging, marks the end of a fashion journey begun in 1895.

The company boasts that Bendel was the first luxury retailer with a store on upper Fifth Avenue — an area that today is home to the world’s top brands.

In the 1960s, the company hired Andy Warhol as an in-house illustrator.

Thanks to the wild popularity of the television show “Sex and the City,” Bendel won over a new generation of fans.

Bendel women will likely stock up on the company’s offerings before year’s end, with L Brands promising “new merchandise during that period.

Bendel, which was acquired by L Brands in 1985, is suffering from sluggish sales: it is expected to post an operating loss of $45 million for 2018, against revenues of $85 million, the parent company said.

Last year, the group — which operates more than 3,000 stores in the U.S., Canada and Britain — reported revenue of more than $12 billion.

It did not say how many employees would be affected by the closure of Bendel. MKH

‘Sex and the City’ actress defeated in NY election