What happens when you put ice in beer | Inquirer Lifestyle 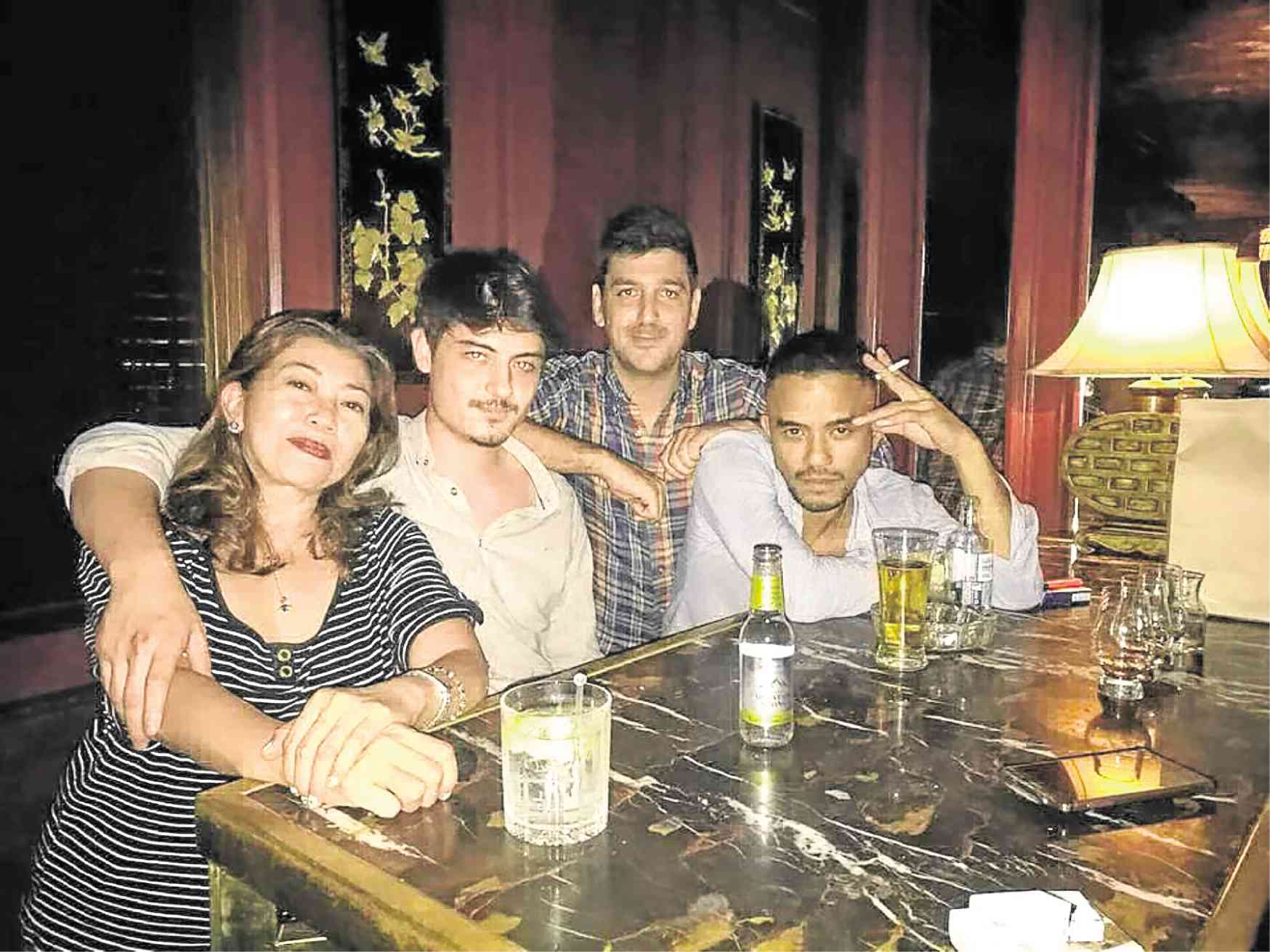 What happens when you put ice in beer

In the second paragraph, Cuenca continued, “Dear Pinoy, beer with ice sucks. San Miguel pale is world class, don’t dilute it. Demand from the restaurant to serve it cold… Cheers!”

“I think I hit a nerve,” Cuenca posted on his Facebook page.

Some of the comments were amusing:

In the thread, Cuenca explained, “Beer with ice in our society came about because of lack of refrigeration in remote areas or in sari-sari stores. Not to be matapobre, some people are used to it. A restaurant in a mall has no excuse and shouldn’t serve ice with beer.

“I have drank beer with ice, I much prefer it without ice and I want to promote undiluted beer.”

He went on to describe his personal preference: “Favorite is (San Miguel) Super Dry, sometimes Cerveza Negra. Pour in glass and wait for foam to subside. It becomes smoother. Best temperature is 6 to 9°C. Ice cold or below zero works only for San Mig Light since it’s matabang.”

He’s right. To put ice in beer is to dilute its taste. I have tried it in several occasions—more out of pakikisama in fiestas and street corner inuman—and I don’t particularly savor the experience.

But while it’s good to drink cold beer in the bottle, I have recently discovered how great it tastes, especially draft beer, in a mug.

The recent media launch of German Club Manila’s Oktoberfest, to be held Oct. 4-6 at Solaire, offered the opportunity to do just that—sip or chug beer, in this instance, from a pint of draft Weihenstephaner (pronounced “Vaihenstefaner”).

I loved it! Turned out that drinking beer in the early afternoon is just fine, so long as it’s properly chilled.

One of the servers said the Weihenstephaner I had was lager, or beer fermented at low temperatures with an average alcohol content of 5 percent per serving. A popular lager in the country is San Miguel Pale Pilsen.

How to drink whisky

Another recent discovery is the proper way to drink whisky. The Dalmore master distiller Richard Paterson’s tip is to let it linger on top of the tongue, then below the tongue, then sideways, left and right, before finally letting it slide down your throat.

The result is you don’t feel the harshness of the alcohol. Instead, you taste the various flavors swirling in the whisky.

One whisky bar worth checking out is Mandalay, a speakeasy hidden within The Belle & Dragon restaurant in Makati.

Guests can smoke cigars or cigarettes while drinking a wide range of scotch and other whiskies.