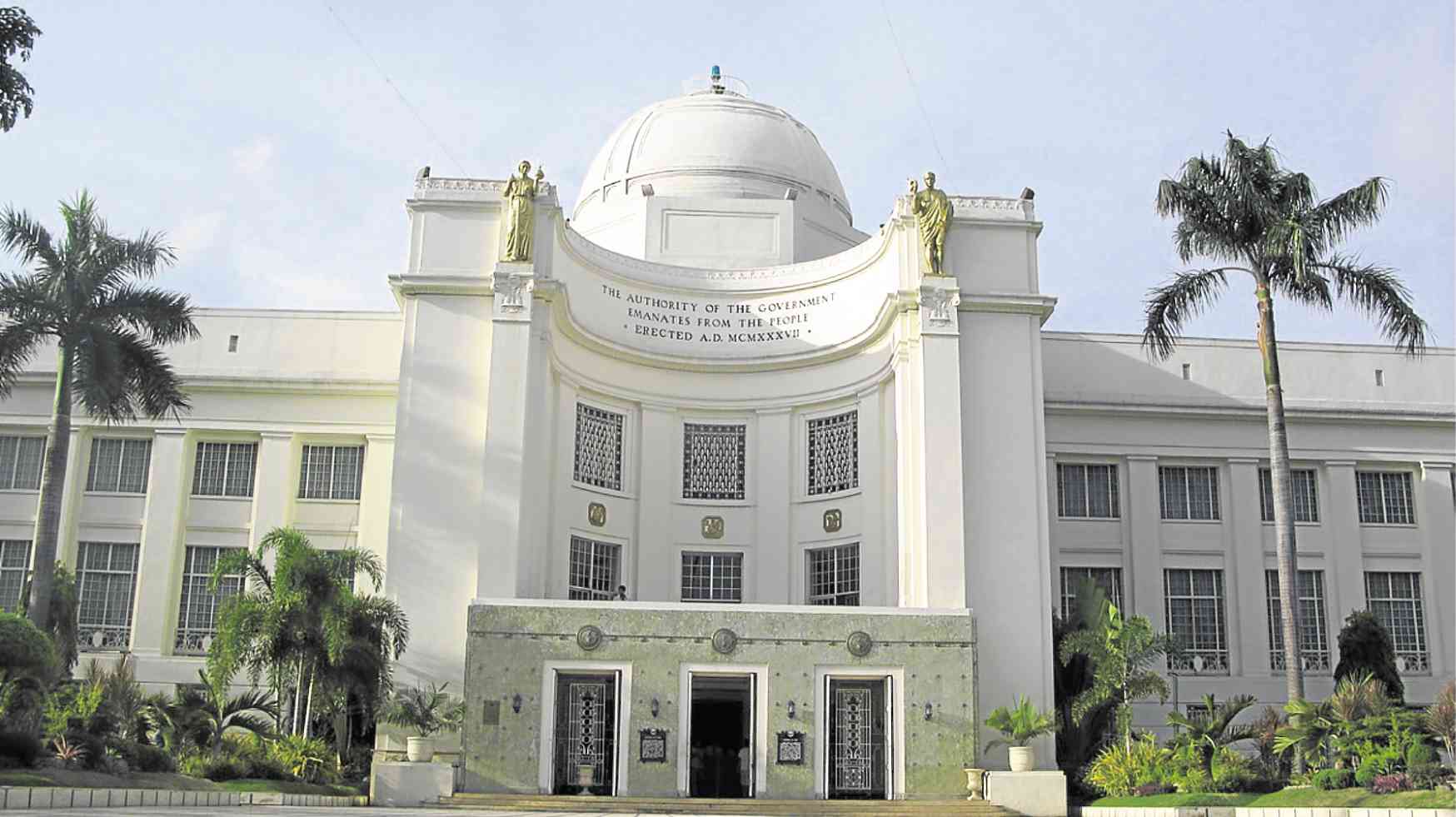 Opposition is growing against the construction of a 20-story provincial administration building beside the iconic Neoclassic  Cebu Provincial Capitol.

United Architects of the Philippines (UAP)-Datu Lapu-Lapu chapter is the latest influential group to express its opposition.

It said the new building would mar the setting and architectural balance on Capitol grounds.

“For us architects, it pains us to see our very own Capitol building and grounds desecrated and disturbed by such an ill-advised project,” UAP said.

Meanwhile, the National Historical Commission of the Philippines (NHCP) has rejected the planned construction of a multipurpose building at the Alimodian town plaza in Iloilo province.

In a letter to Mayor Geefre Alonsabe, NHCP said the Spanish-era plaza is an integral part of the town’s heritage and a presumed important cultural property under the national heritage law.

It also reminded Alonsabe of the Department of Public Works and Highways (DPWH) Memorandum Circular No. 2, Series of 2018, which directs building officials, city and municipal engineers to consult first national cultural agencies on any development on heritage sites.

“NHCP advocates that town plazas should be kept open for people to congregate and enjoy the fresh air,” and advised the local government to look for other sites.

In Iloilo City’s Molo district,   NHCP has issued a cease-and-desist order against the renovations being done by parish priest Fr. Maurillo Silva on the Spanish-era convent of the Neo-Gothic Church of Santa Ana.

NHCP said the structure is a presumed important cultural property under the heritage law that it must be preserved and protected.

NHCP also ordered a stop to the alleged renovation of the convent, a bahay-na-bato. But already some parts of the convent had been turned into concrete.

Earlier, the city engineer’s office had ordered the work stopped because it did not have a building permit.–CONTRIBUTED