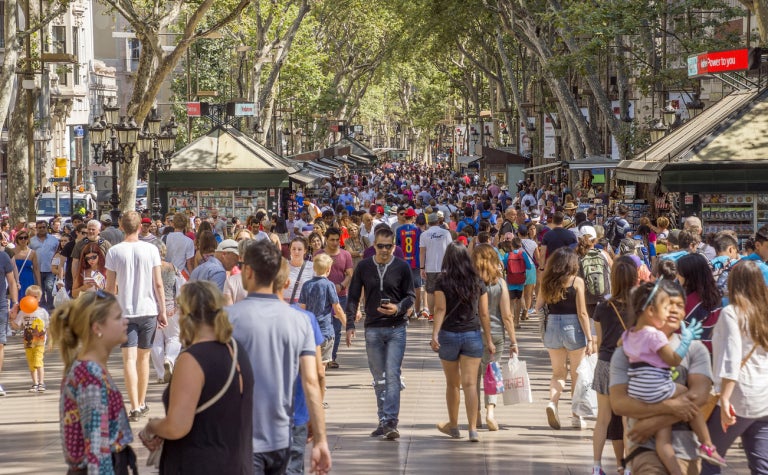 UN releases report on how to curb ‘overtourism’

The United Nations has released a guidebook for cities like Amsterdam, Barcelona and Lisbon on how to manage the effects of overtourism.

It’s become the buzzword in the travel industry in recent years, used to denote destinations that have suffered negatively from the effects of overcrowding, reducing the quality of life for locals and the travel experience for tourists.

The topic was also one of the key themes of the U.N. World Tourism Organization’s Global Summit on Urban Tourism, currently being held in Seoul, South Korea.

Developing tourist activities outside the city center and popular tourist attraction; promoting experiences during off-peak months; and using new technologies like real-time apps to monitor crowd sizes at popular attractions are among some of the 11 strategies and 68 measures identified in the report.

According to UNWTO stats, international tourist arrivals are expected to grow by 3 percent annually, reaching 1.8 billion tourists by 2030. JB