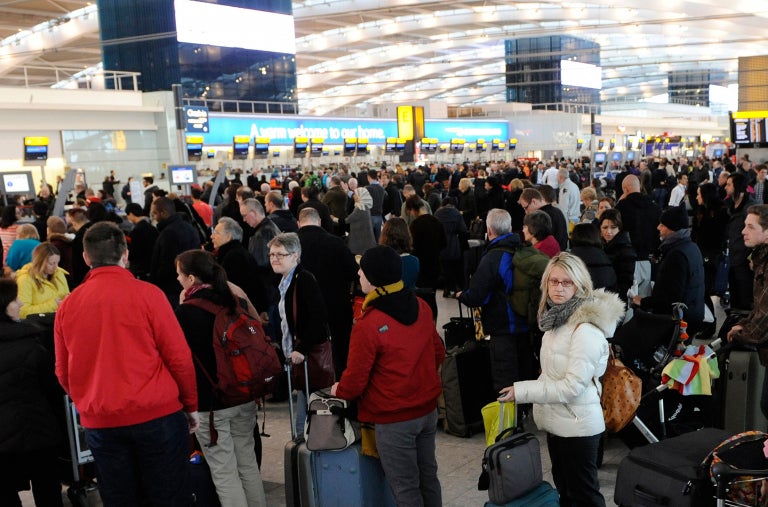 The most ‘international’ airport hubs revealed

London Heathrow Airport tops a newly released ranking of most internationally connected airports in the world.

For the 2018 edition of the OAG Megahubs International Index, the British hub topped the charts, with 66,000 possible international connections between flights arriving and departing at the airport within a six-hour window on the busiest day of global aviation in 2018.

The OAG is an air intelligence group based out of the United Kingdom.

Here are the top 10 international airport megahubs, according to the OAG: