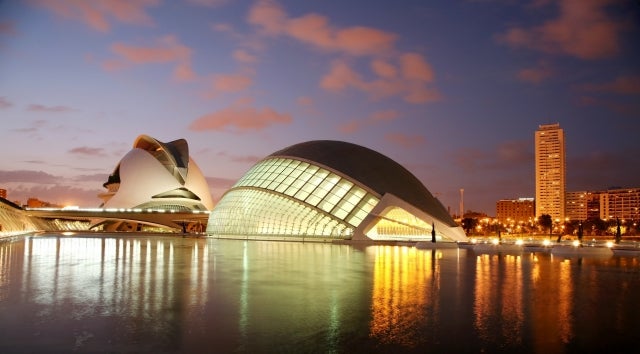 By local artist Antoni Miro, the figures provide a foretaste of an upcoming exhibition at a cultural center opening soon nearby, said a spokeswoman for the consortium that manages the space.

But for some, such explicit art should not be displayed in a place that is frequented by families with small children.

The images confront children without any prior warning and “are inappropriate for their age”, it said.

But in an interview with Spanish media, Miro rejected the criticism, saying his sculptures were inspired by a respected artistic tradition — referring to the highly stylized black forms with white outlines typically figuring on ancient Greek vases and the like.

He added that he believed most people regarded the art as normal, suggesting that some parents may be “behind the times”. AB