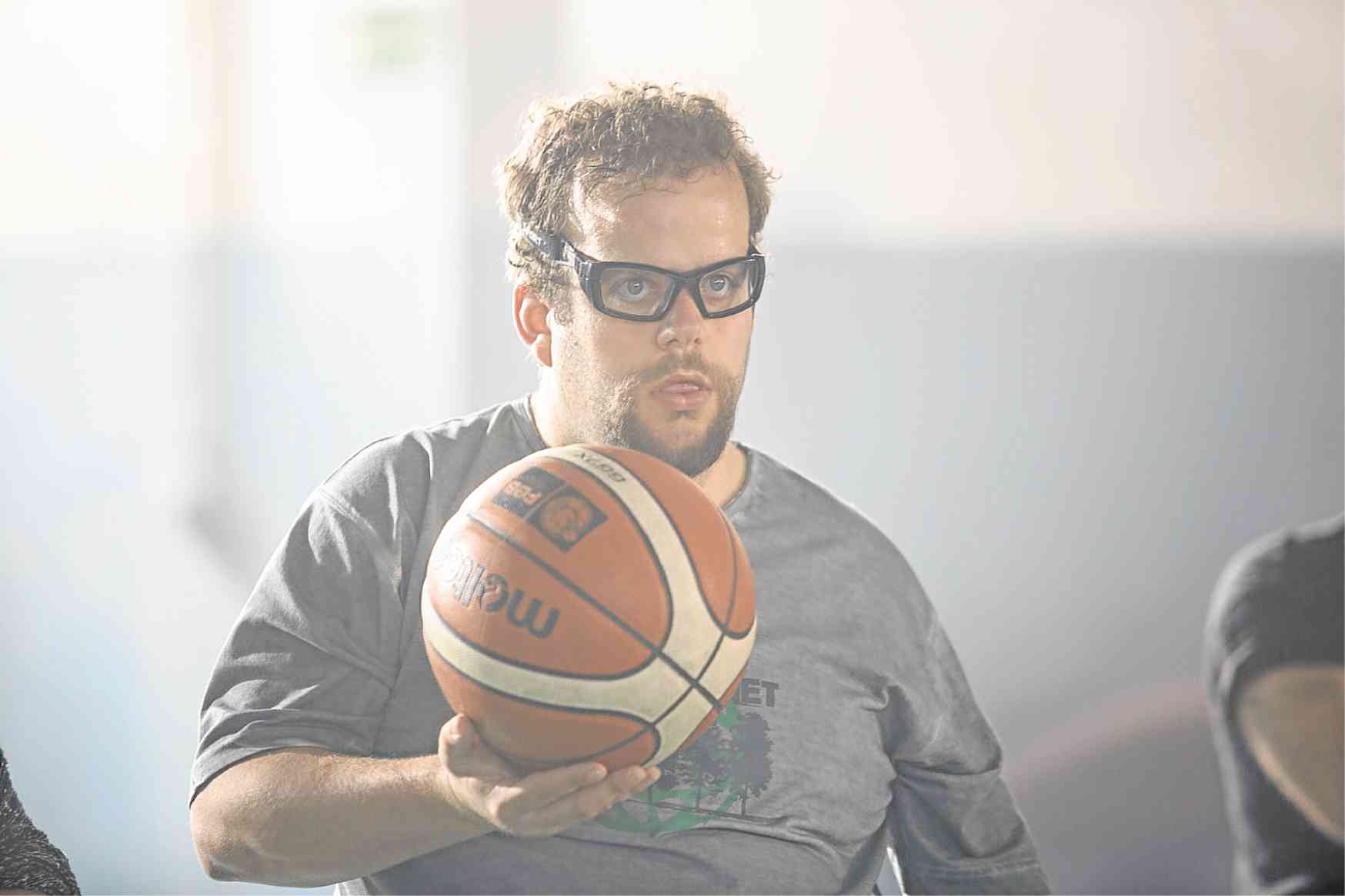 “Campeones” director Javier Fesser himself will fly to Manila to open the festival, said José Ma. Fons of Instituto Cervantes.

The film, chosen as the Spanish entry for the best foreign language film category of the Oscars, is about Marco, a coach in Spain’s top basketball league, who gets involved in a car accident and is sentenced to the worst possible punishment for his ego: coaching a group of mentally challenged players that have never touched a basketball. Through their innocence, Marco will be taught about the things that matter most.

To reel off Oct. 4 to 20, Película will feature the best of contemporary cinema from Spain and Latin American nations at Greenbelt 3, University of the Philippines (UP) Diliman and Instituto Cervantes in Intramuros.

Presented by Instituto Cervantes, Embassy of Spain, Turespaña and Film Development Council of the Philippines (FDCP), the 2018 edition of the Spanish film festival will screen more than 20 films. 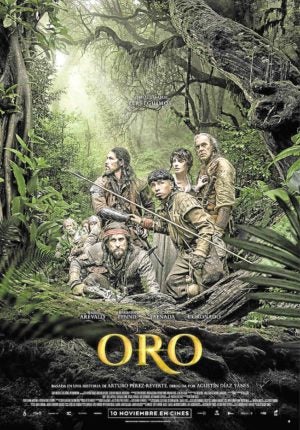 On Oct. 12, Película, with Cut Print Productions, will mount the program, “Encuentros en el Cine: Shorts from the Philippines and Spain.”

Película will also pay tribute to Swedish film master Ingmar Bergman on the occasion of his birth centenary (1918-2007).

In collaboration with the Embassy of Sweden and UP Film Center, Película will mount the special festival section, “Bergman in Spain.”

Festival goers are again encouraged to participate in the Audience Choice Award.

They should pick their favorite film from the lineup of movies and get a chance to win a round-trip ticket to Spain, said Fons. —CONTRIBUTED

For the schedule of screenings, visit facebook.com/InstitutoCervantesManila.