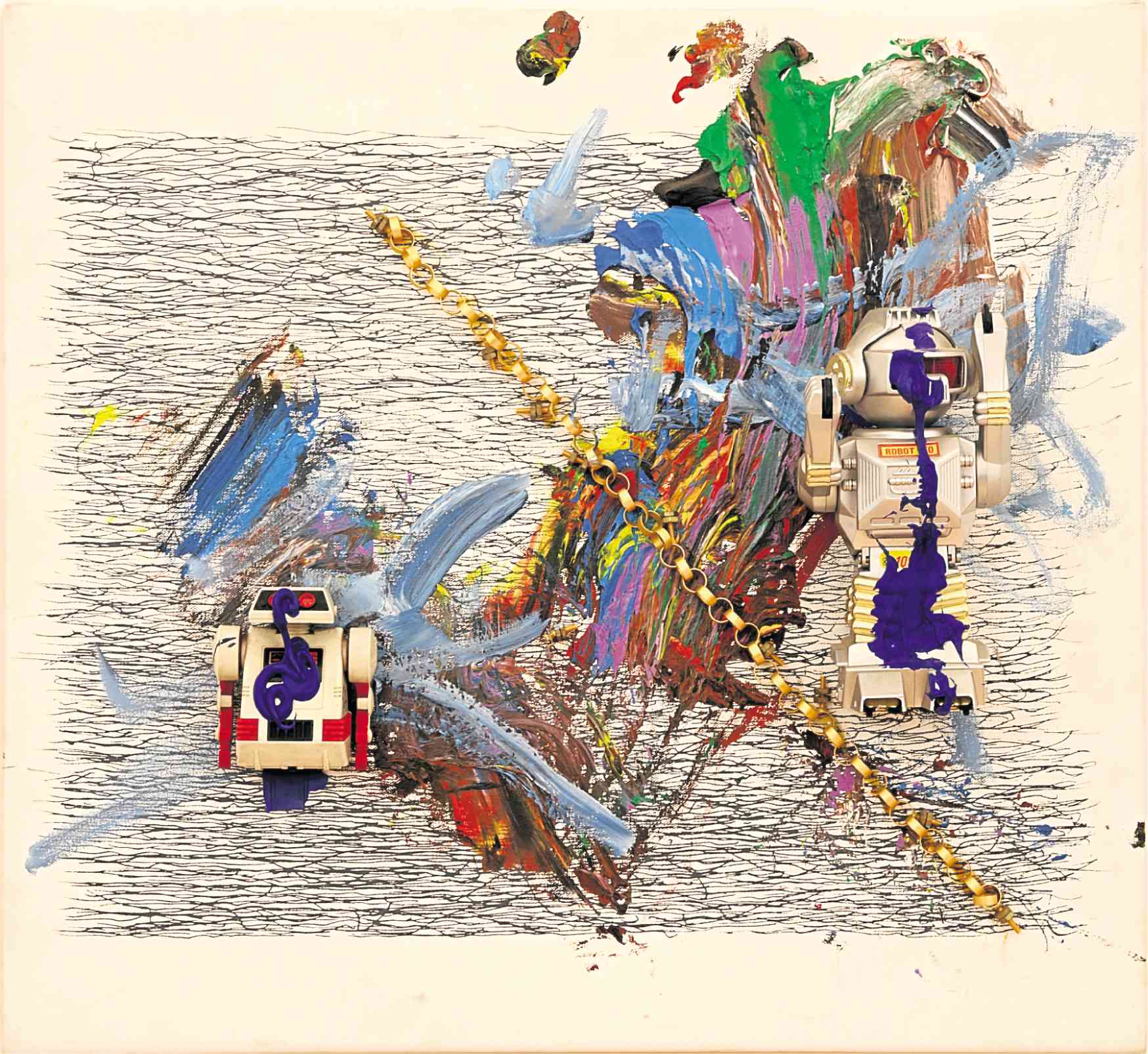 The first ever exhibition in the Philippines of works by renowned Korean-American video artist Nam June Park will open on Oct. 22.

“Nam June Paik in Manila” is presented by León Gallery International in collaboration with Gagosian Gallery, which has represented the Nam June Paik estate since 2015.

Considered the “father of video art,” the Korean-born artist was a major influence in late 20th-century art and his works and ideas continue to influence artists in the new century.

“We are truly honored to partner with the giant that is Gagosian to jointly exhibit a most respected Asian-American artist,” said Jaime Ponce de León of León Gallery International, a subsidiary of León Gallery.

“It is a privilege to be granted the trust as the front act of this gargantuan undertaking,” said Ponce de León.

Nam (1932-2006) has been described by critics as a visionary artist who foresaw the influence of the television screen and the internet not only on art but on the world at large.

His writings show the influences of Asian and Western philosophies, as well as developments in technology and science.

As a result, Nam was able to radically chart the future of communication technologies and predict the emergence of the global media culture.

But he was first and foremost, a citizen of the world, said Ponce de León.

“Nam was an important member of the international avant-garde,” said the León owner.

“He quickly and presciently grasped that advances in consumer technology were not fleeting oddities but would have a lasting impact on culture, sex and politics.”

Nam came up with the term “electronic superhighway” to express the many facets of multimedia art forms and communications and would give the word “installations” to his works.

“Nam June Paik in Manila” will feature 24 pieces from 1983 to 2005, including several iconic objects that blur the lines between art and technology, the past and the future, philosophy, fame and commercialism.

Among the works to be exhibited are “One Candle,” with an analog-live candle ensconced in a TV casing; and “TV Buddha,” showing Gautama contemplating his own image captured on closed-circuit TV.

Nam was also fascinated by robots, another prophetic obsession. “Bakelite Robot” is covered in TV screens as well as blinking electric lights.

Other works on exhibit will feature miniature screens embedded with calligraphy of ancient poetry.

Images of his fellow artists from the Fluxus movement such as its founder George Maciunas, as well as longtime muse Charlotte Moorman and counter-culture conspirator Joseph Beuys will also be on show.

Nam has been the subject of numerous exhibitions, including two major retrospectives, and has been featured in international art exhibitions including Documenta, the Venice Biennale and the Whitney Biennial.

Most recently, he was the subject of a Gagosian exhibit at the 2018 Armory Show in New York.

Nam will next have a major retrospective, “Nam June Paik : The Future is Now,” at Tate Modern, London in October 2019. —CONTRIBUTED