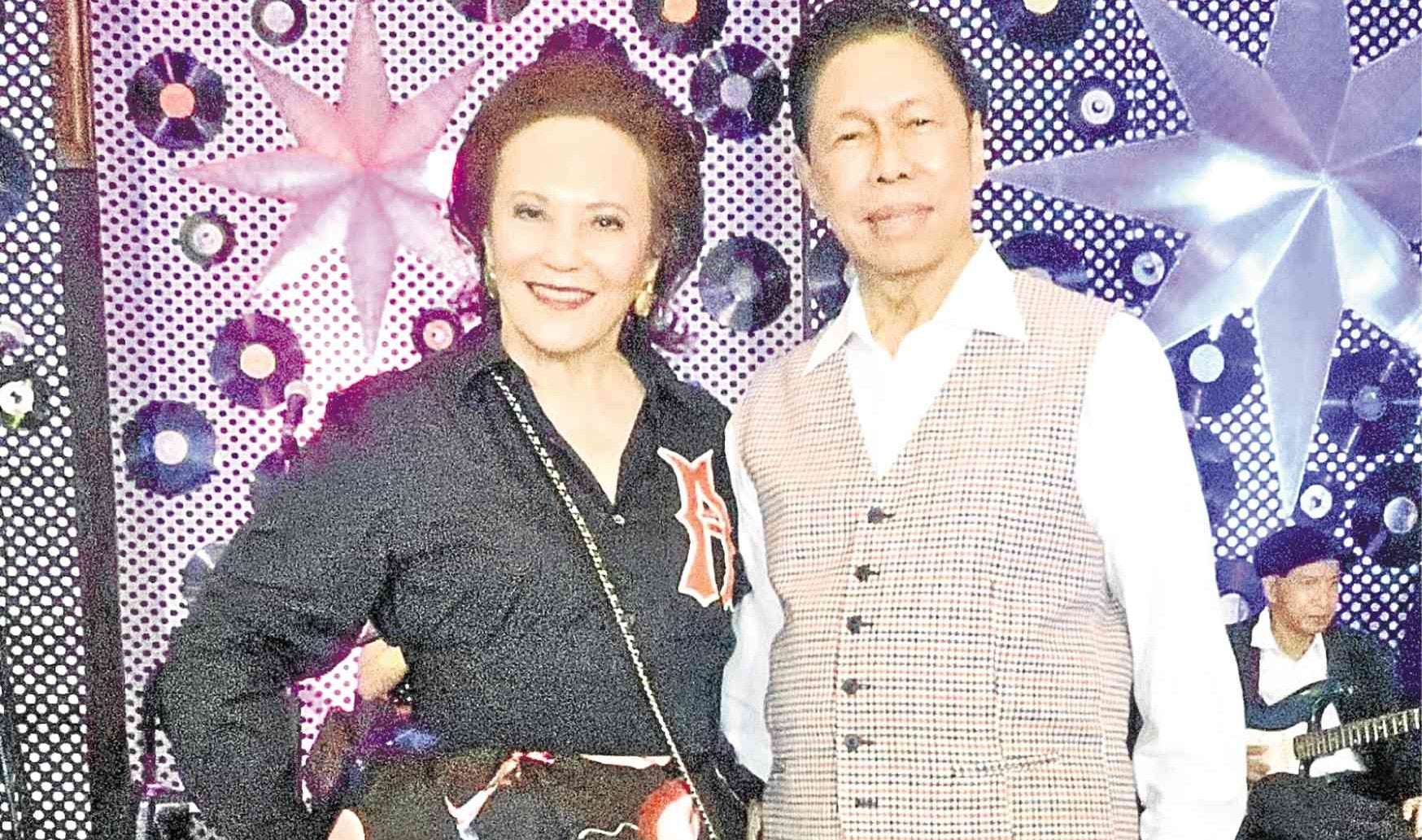 Louie Ablaza is rockin’ and rollin’ at 80

It was a blast from the past when Louie Ablaza, honorary consul of Zambia, celebrated his 80th birthday with a retro rock ‘n’ roll party at Amelia, the Ablaza family estate in Alfonso, Cavite.

The big day started with a solemn thanksgiving Mass at the hacienda’s chapel. This was followed by an outdoor cocktail reminiscent of 1950s American picnic parties, complete with mobile cuisine in a food truck prepared by chef Jessie Sincioco. Partygoers came in their best 1950s or ’60s attire, emulating Jackie Kennedy, Audrey Hepburn, Marlon Brando and James Dean.

After cocktails, the guests were ushered to the grand pavilion for a sumptuous lunch and a program hosted by Xavi Ablaza, one of Louie’s handsome grandsons. Louie warmly welcomed his guests and amused them with titles and lines from songs incorporated in his speech, such as “When I was younger, so much younger than today.”

He looked back on the year 1955, during his teenage years, and talked about his 45 RPM record of the song “Rock Around the Clock” by Bill Haley and the Comets, a treasured souvenir of his youth. Among his friends and people dear to his heart who graced the joyful occasion were members of the diplomatic and consular corps.

During the program, Dr. George Sarakinis suddenly appeared in a glittery suit and took over the microphone. In an instant, everybody pushed their plates aside to flock to the dance floor, while he gave a show-stopping rendition of popular 1950s songs. More dancing followed with songs like “Jail House Rock,” “Blue Suede Shoes” and other Elvis Presley hits.

Louie and Mellie also joined the fun on the crowded floor to show their moves. It was truly more than just Louie’s 80th year; it was beyond a celebration of age, a really rockin’ and rollin’ affair to celebrate the joy of living. —CONTRIBUTED