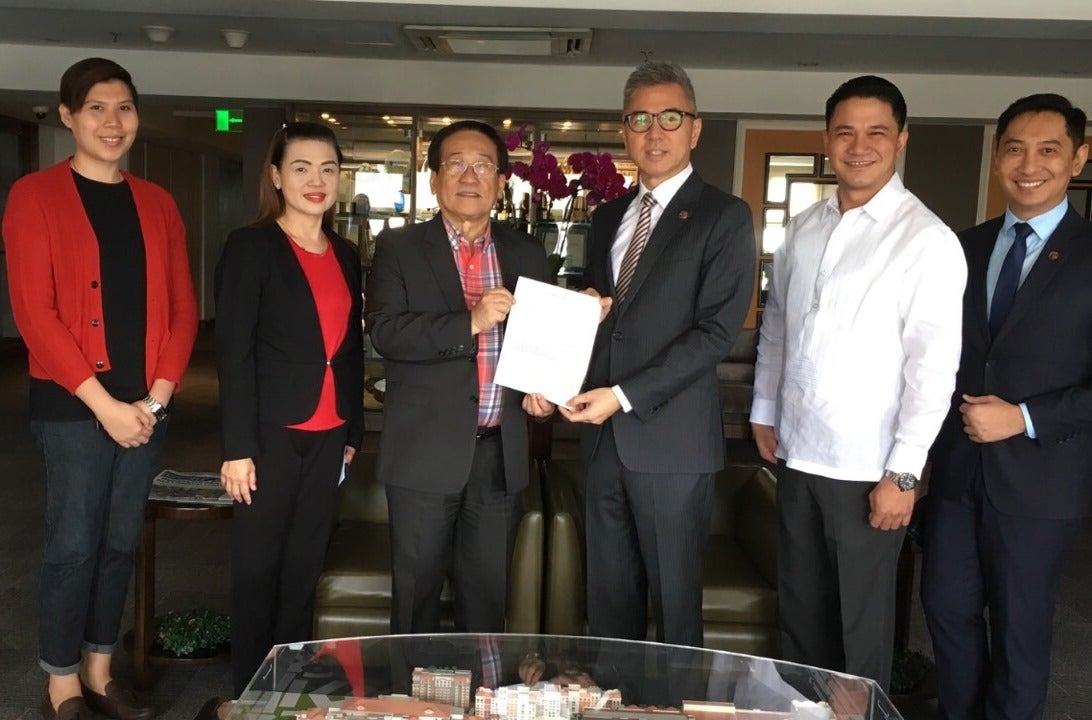 Resorts World Manila (RWM) celebrates Elderly Week with the entire Filipino people from October 1 to 7, by extending free movies to all senior citizens, regardless if they are residents of Pasay City where the Newport Cinemas are located.

Atty. Macalintal sent his e-mail request to Dr. Tan who was abroad on September 28, and in less than an hour, Dr. Tan immediately instructed RWM to implement the project in selected Newport Cinemas within its property.

On Monday, Sian then relayed Dr. Tan’s approval to Atty. Macalintal granting free movie passes to senior citizens in selected Newport Cinemas. Elderly audiences must simply present any government issued ID showing the age of the bearer. Movies currently showing at Newport Cinemas 2 and 4 in RWM are free to senior audiences on October 2 from 11AM to 5PM and on October 4 from 11AM to 3PM.

At present, several movie houses give free movies to senior citizens and persons with disability but only to the residents of the city or municipality where the movie house is located. But under Atty. Macalintal’s proposal, the free movies will be extended to all senior citizens, especially those from the provinces, in Metro Manila whether they are residents of the place or city where the movie house is located.

Republic Act No. 10868 or the Centenarian Act of 2016 set aside October 1 to 7 as the annual Elderly Filipino week and the first Sunday of October was declared as National Respect for Centenarians, during which all Filipinos who turned 100 years old shall be honored in “appropriate ceremonies which shall be observed as a national event and be rewarded P100,000.00 in addition to the Letter of Felicitation from the Office of the President” and additional incentives from the local government units.

Atty. Macalintal further said that he is still in negotiations with other mall owners with movie houses to extend the same privilege to senior citizens.