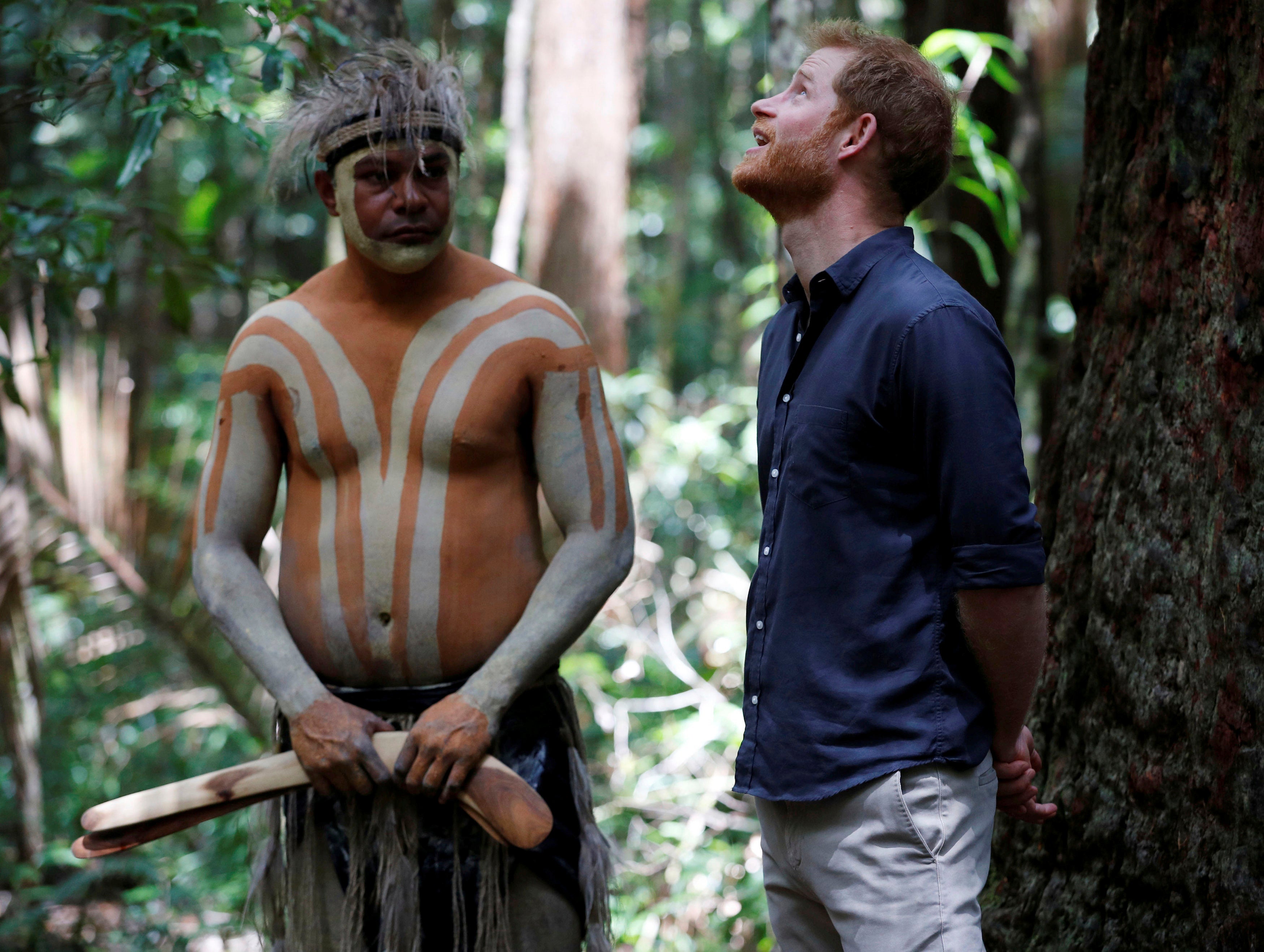 Prince Harry and Meghan will pet koalas and watch soldiers perform the haka when they tour the Pacific in their first major outing abroad this month, a royal official said Thursday.

The US actress married the grandson of Queen Elizabeth II in May, becoming the new royal of media obsession in Britain and beyond.

Meghan has only just attended her first solo function, opening an exhibition last month and making media waves in the process by closing her own car door.

The new Duchess of Sussex will now be scrutinized for 16 days running as she dashes with the prince across Australia, Fiji, Tonga and New Zealand starting on October 16.

“I would think it may be a little daunting,” Sam Cohen, a royal official who helped Meghan prepare for the wedding, said of the 37-year-old’s first big outing.

The couple will be accompanied by a staff of 10 and a substantially larger swarm of reporters from all the British papers and TV stations.

Warding off an early potential scandal, Cohen assured reporters that expenses for Meghan’s accompanying hairdresser would be paid “privately” and not by the British public.

The official visit begins in Sydney, where they will be welcomed by Australia’s Governor-General Peter Cosgrove and his wife Lynne.

The royals will meet two koalas that same afternoon, which they will be allowed to pet but not cuddle due to strict new anti-koala cuddling rules, Cohen said.

“You can cuddle in Queensland and pet in New South Wales,” she explained.

Meghan will get a chance to speak at a UN women’s empowerment in marketplaces event and meet some female vendors in the project in the Fiji capital Suva.

They will meet the local royals in both Fiji and Tonga, which are members of the Commonwealth.

The final leg coincides with the 125th anniversary of women’s suffrage in New Zealand — the first country to give women the right to vote.

Meghan is expected to speak at a suffrage anniversary celebration in Wellington on October 28.

The couple will have a chance to watch members of the New Zealand defense force perform the haka — the traditional warrior dance popularized globally by the nation’s rugby team — at a governor’s reception earlier that afternoon.

The trip officially ends in New Zealand on October 31.

Cohen said Meghan has previously visited New Zealand as a tourist in 2014.

Prince Harry has been to all four countries, but on his own.

The couple’s first trip abroad saw them dash off to Dublin shortly after their wedding. CC