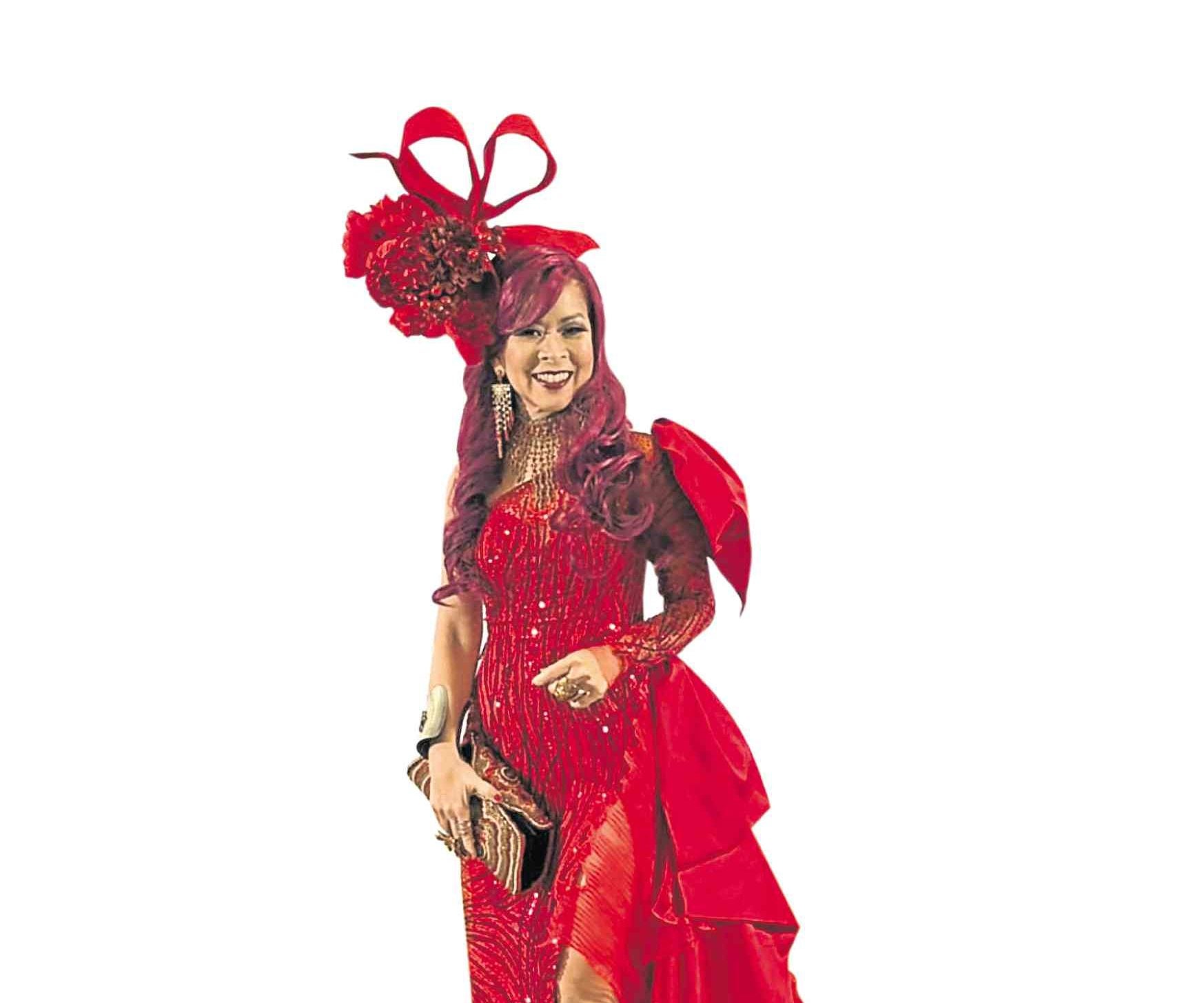 On a musical high after ‘Mamma Mia’ 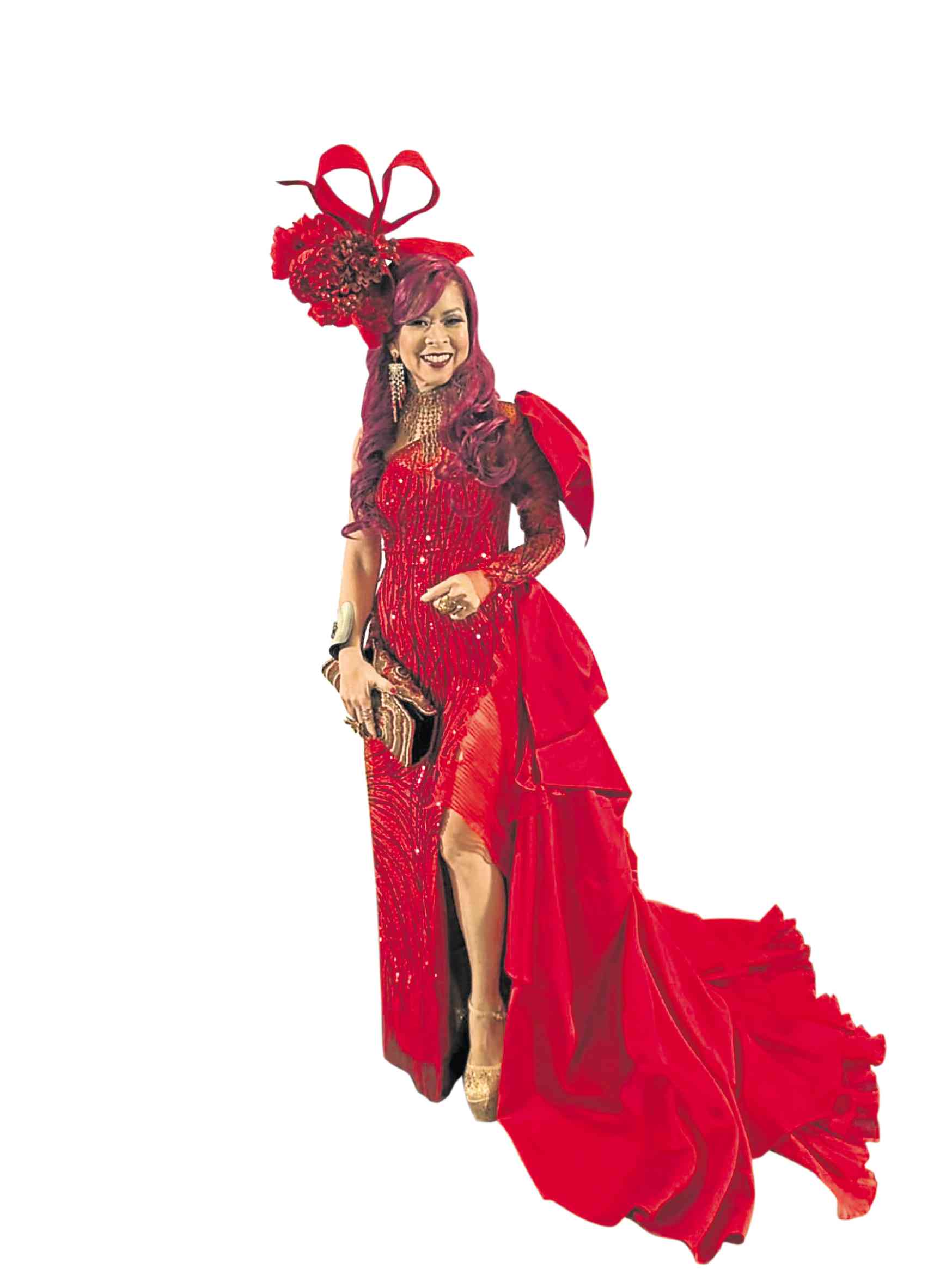 Here I go again—can’t help but break into song after attending the gala night of the musical “Mamma Mia” last Tuesday at the Theatre at Solaire. The singing continued at the show’s after-party in Diamond Hotel, where we got to meet the United Kingdom cast.

“Mamma Mia” has a limited Manila run until Oct. 21, before proceeding to new cities on the show’s international tour. Judging from the full house and standing ovations on gala night, this is one sensational musical not to be missed.

“Mamma Mia” is Judy Craymer’s ingenious vision of staging the story-telling magic of the band ABBA’s timeless songs with an enchanting tale of family and friendship unfolding on a Greek island paradise.

On the eve of her wedding, a daughter’s quest to discover the identity of her father brings three men from her mother’s romantic past back to the island they last visited 20 years ago.

The musical’s international tour is produced by Craymer, Richard East and Björn Ulvaeus for Littlestar in association with Universal, Stage Entertainment and NGM. In Manila, it is presented by Lunchbox Theatrical Productions, Ticketworld and Concertus Manila.

From the music of ABBA, I enjoyed a different genre a few days later at Manila House Private Members Club’s inaugural, signature event, “Ang Pagdiriwang,” an annual celebration of the best of the Filipino.

In one area, videos screened tributes to Filipino cinema, while in others there were a marquetry artist’s studio mounted by Las Casas Filipinas de Acuzar, native dance performances, Filipino jazz performed by Bernie Pasamba and his trio, and chorale singing by the University of Santo Tomas Singers.

Fittingly, all members and guests came in elegant Pinoy attire.

Chef Gilbert Pangilinan prepared a three-course Filipino dinner including a sumptuous dessert buffet. After which the guests gathered in the ballroom for the annual Manila House Honors, conceived to recognize and pay tribute to great achievements by Filipinos.

This year, Manila House Honors focused on the Filipino Composer.

The composers were then honored in a spectacular concert with five of the country’s best musical talents performing their compositions in breathtaking new arrangements. All the guests were thrilled to listen to Rachelle Gerodias, Kuh Ledesma, Zsa Zsa Padilla, Martin Nievera and Gary Valenciano perform.

The finale was particularly uplifting, with all five, and the audience, singing Cayabyab’s “Kay Ganda ng Ating Musika.”

Miguel Miñana of ThemeWorks was the production director for “Ang Pagdiriwang.” Garlic Garcia and Twink Lagdameo were creative director and consultant, respectively.

Filipino theater is booming. Tanghalang Pilipino, the resident theater company of the Cultural Center of the Philippines, is presenting its latest show, “Ang Pag-uusig,” a translation of Arthur Miller’s “The Crucible.”

Filipinos love beauty pageants. I was recently asked to be one of the judges at the Mutya ng Pilipinas pageant. The 50th year of the Mutya presented 50 candidates from Filipino communities worldwide, held at the SM Mall of Asia Arena.

They brought in an all-star creative team to give it a fresh treatment and modernize the entire pageant.

Venisse Laurel-Hermano, recognized for her business savvy at the Rajo Laurel Group of Companies, led the creative and marketing team. Months were spent breathing life into the five new pillars of Mutya ng Pilipinas, translated further through webisodes and ads on social media.

Queenmaker Philippines championed authenticity by introducing the candidates barefaced. There has never been a more diverse set of contestants in the pageant’s history.

Mutya ng Pilipinas, the original pageant organization in the Philippines and Asia, has truly evolved and kept up with the times. It was great to see the transformation on its golden anniversary.