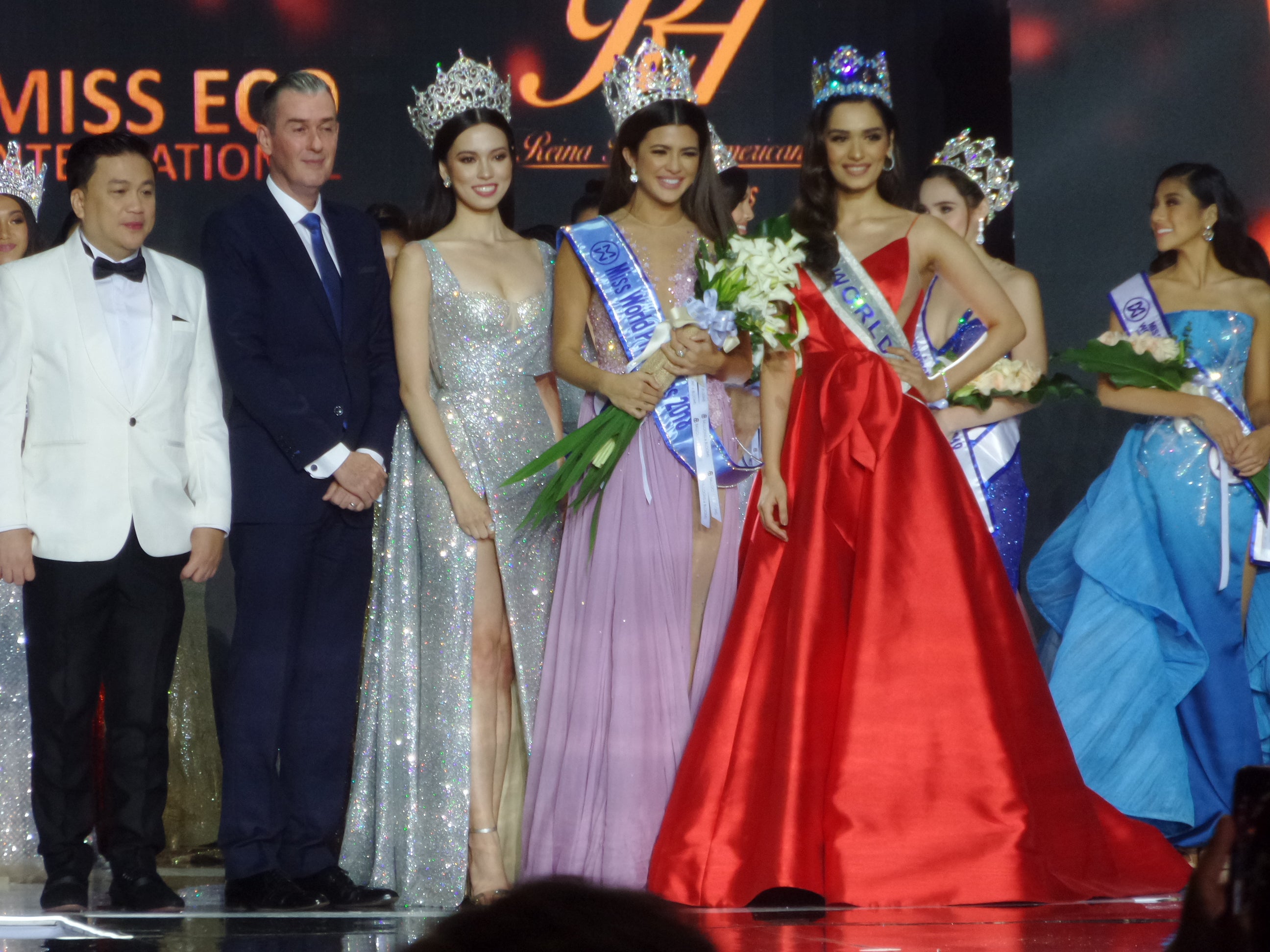 The Davao beauty bested 39 other aspirants to succeed Laura Lehmann.

During the question and answer portion, Rodriguez was asked how she could change the perspective of feminists who think that beauty pageants are a form of women exploitation.

The 26-year-old stunner admitted that she too was “one of those” feminists before, but later changed her mind upon learning the true meaning of beauty pageants.

“One thing I can tell you is that you may think this is very competitive, but in fact, you’ll understand beauty pageants when you know that it is actually not competitive towards the other women, it’s competitive towards yourself, and it’s all about women empowerment, and you can feel that in this group of girls, each girl knows that we are all individually beautiful,” she said,” she said.

Among the judges in this year’s competition were reigning Miss World Manushi Chillar from India, and 2016 Miss World Stephanie del valle from Puerto Rico.

Prior to competing in the pageant, Rodriguez was already hailed as 1st runner up in the Miss Intercontinental 2017 beauty tilt.

Those in the Top 5 are the following:

Rodriguez will represent the country in the Miss World 2018 pageant in China this December.

Meanwhile, the Miss World Philippines Organization announced that the Mister World Philippines final competition was once again rescheduled for Oct. 24, and will be staged at the Newport Performing Arts Theater of Resorts World Manila in Pasay City. /cbb /Armin P. Adina