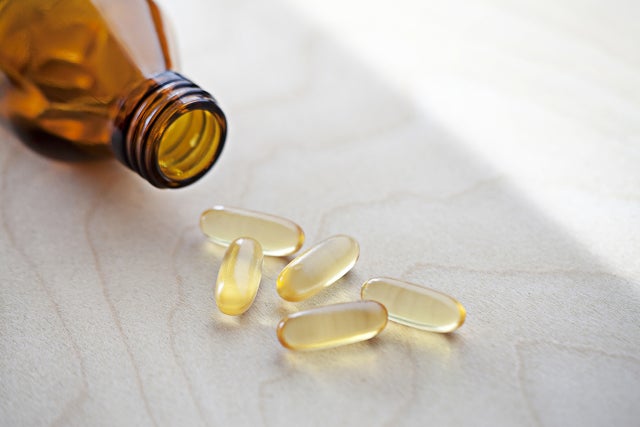 Carried out by researchers at the University of Athens Medical School and the ‘Agia Sophia’ Children’s Hospital in Athens, the new study followed 232 obese children and adolescents over a period of 12 months to look at the effect of vitamin D supplementation on the weight and health of this age group, which has not previously been investigated.

The researchers randomly assigned 117 of the subjects to receive vitamin D supplementation for the 12 months, in accordance with the Endocrine Society’s guidelines on treatment and prevention of deficiency.

After looking at participants’ levels of vitamin D, body fat, and blood markers of liver function and heart health at the beginning and end of the study, the researchers found that the children who received vitamin D supplements had significantly lower body mass index, body fat and improved cholesterol levels after 12 months of supplementation.

With childhood obesity a growing problem worldwide, the study suggests that vitamin D supplementation may be part of an effective strategy in tackling the issue and helping to reduce a child’s risk of obesity-related health problems such as heart disease and diabetes later in life.

However, lead researcher Professor Evangelia Charmandari cautioned that, “Although these initial findings indicate that vitamin D could be used in the treatment of obesity, there remains a lack of evidence on the safety and long-term effects of supplementation, particularly if there is no vitamin D deficiency. However, if your child is overweight or obese I recommend that you consult your primary care physician for advice, and consider having their vitamin D levels tested.”

The 57th Annual European Society for Pediatric Endocrinology Meeting is taking place in Athens, Greece, from September 27 to 29. CC