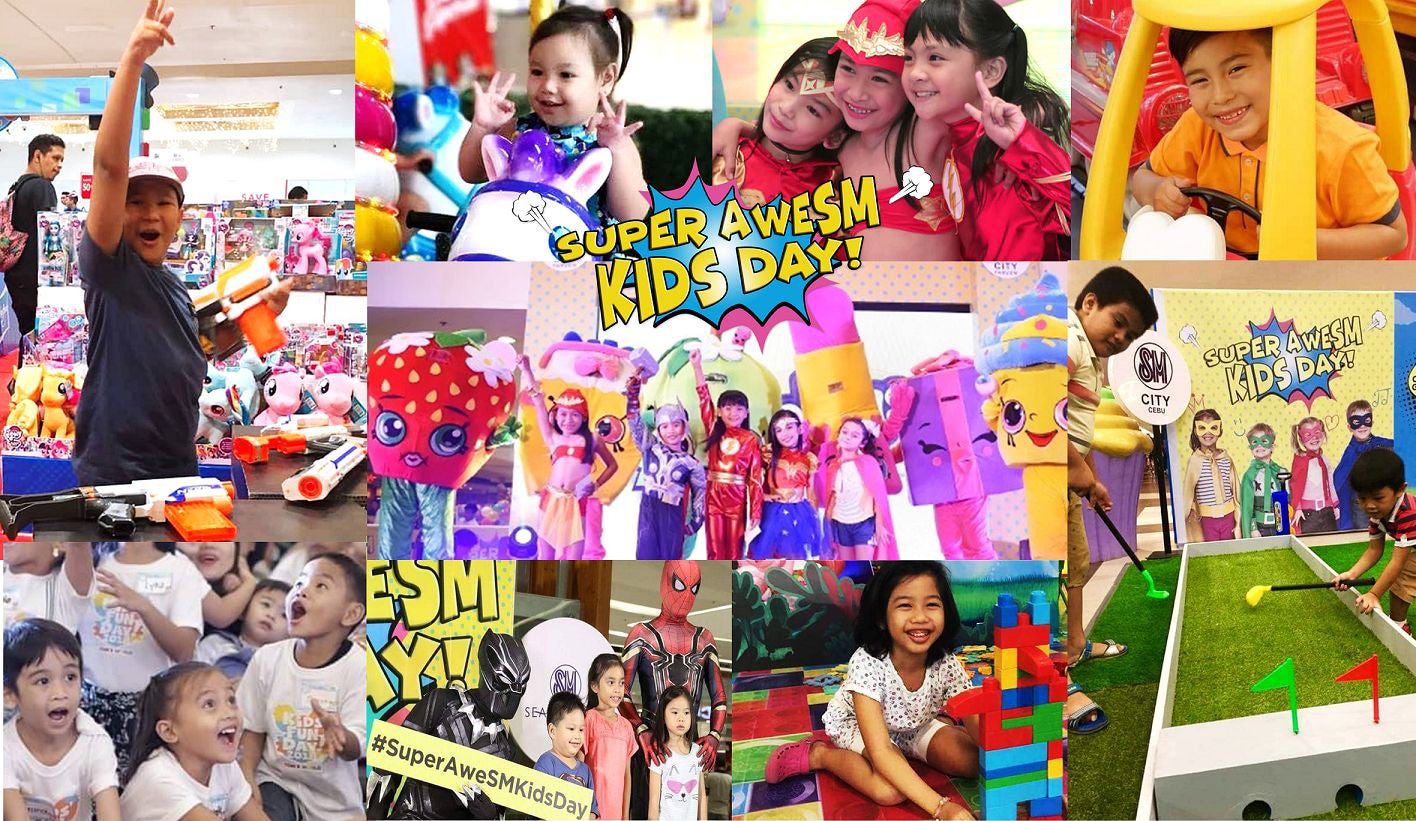 SM Supermalls recently threw the biggest and grandest kiddie party this October via the nationwide #SuperAweSMKidsDay, where SM kiddie shoppers across the country were treated to back-to-back-back awesome activities!

In line with SM’s 60th anniversary, “SuperAweSMKidsDay: The Grand #AweSMKidsMonth Kick-Off Party” served as a tribute to the “future of SM.”

“SM Supermalls takes utmost pride in celebrating this awesome Kids’ Month with no less than the next generation of leaders and the future of SM, our SM kiddie shoppers,” said Jonjon San Agustin, SM Supermalls senior vice president for marketing during the #SuperAweSMKidsDay Media Launch held at SM City Fairview. “The awesome deals and fun experiences continue this October, starting off with the nationwide #SuperAweSMKidsDay followed by the annual United Nations Day and Halloween festivities. We dedicate this month to you with everything that you love to do at SM: play, shop, eat, and win!” San Agustin also acknowledged kids’ parents who always make SM a part of their families’ stories. “To the parents, we thank you for passing your love for SM to your children. We will forever be grateful to all of you who made SM a part of your family, milestones, and happiest moments. Without a doubt, today will be one of your kid’s unforgettable SM moments, and we thank you for making it happen,” he said.

As a sneak peek to everything that will happen this month, #SuperAweSMKidsDay highlighted the ongoing Babies and Kids Fest of The SM Store, where parents can score up to 50% off on various kiddie essentials this whole month of October and Toy Kingdom’s “Creep It Real” Halloween campaign with chilling and thrilling costumes, masks, accessories and decors.

Aside from the selling booths, parents and kids got to bond some more by playing in the indoor playgrounds and arcade stations; eating the yummiest foodie treats; and winning the featured fun technology games that were all mounted at the SM malls’ event areas. 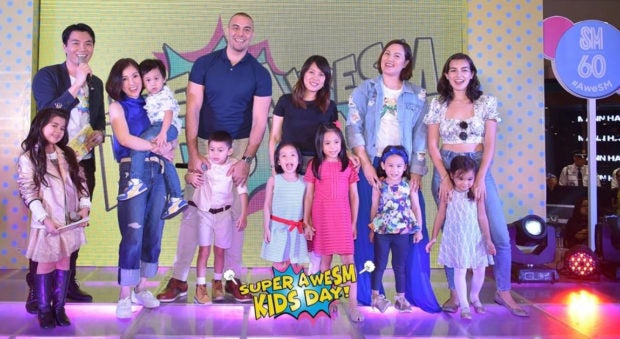 Also present in the event were celebrity parents Doug Kramer, Niña Corpuz, Melissa Ricks, Princess Velasco and Helga Krapf, who were all joined by their kids. 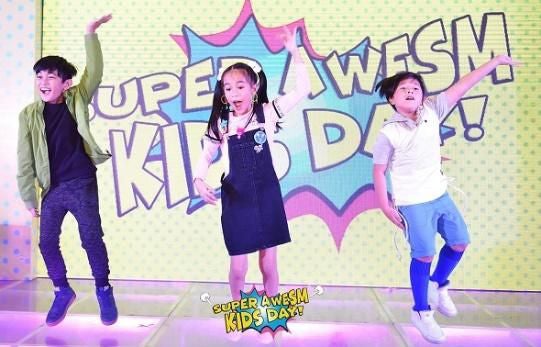 The event’s main highlight was the ceremonial launch of the #AweSMKidsMonth where all celebrity guests joined the SM executives led by San Agustin, SM Supermalls’ Senior Assistant Vice President for Operations, Ronald Allan Brosas and Regional Operations Manager, Lea Casamayor in releasing the #AweSM balloons and confetti that symbolized the many awesome treats and surprises in store for kids this October. 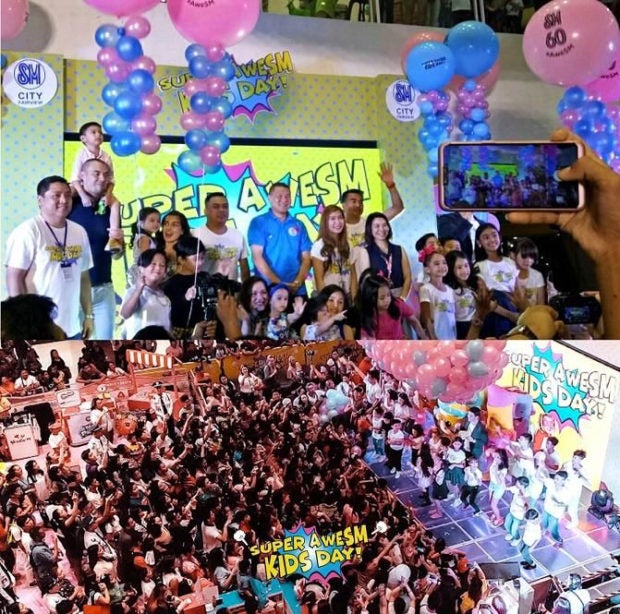 The #SuperAweSMKidsDay kick-off party is just the beginning as many kiddie treats are lined up this #AweSMKidsMonth including the FUNtastic #UnitedNationsDayAtSM2018 and #MonsterrificHalloweenAtSM!

Visit smsupermalls.com for the full list of events and activities in store for our little ones this whole month of October! INQUIRER.net BrandRoom