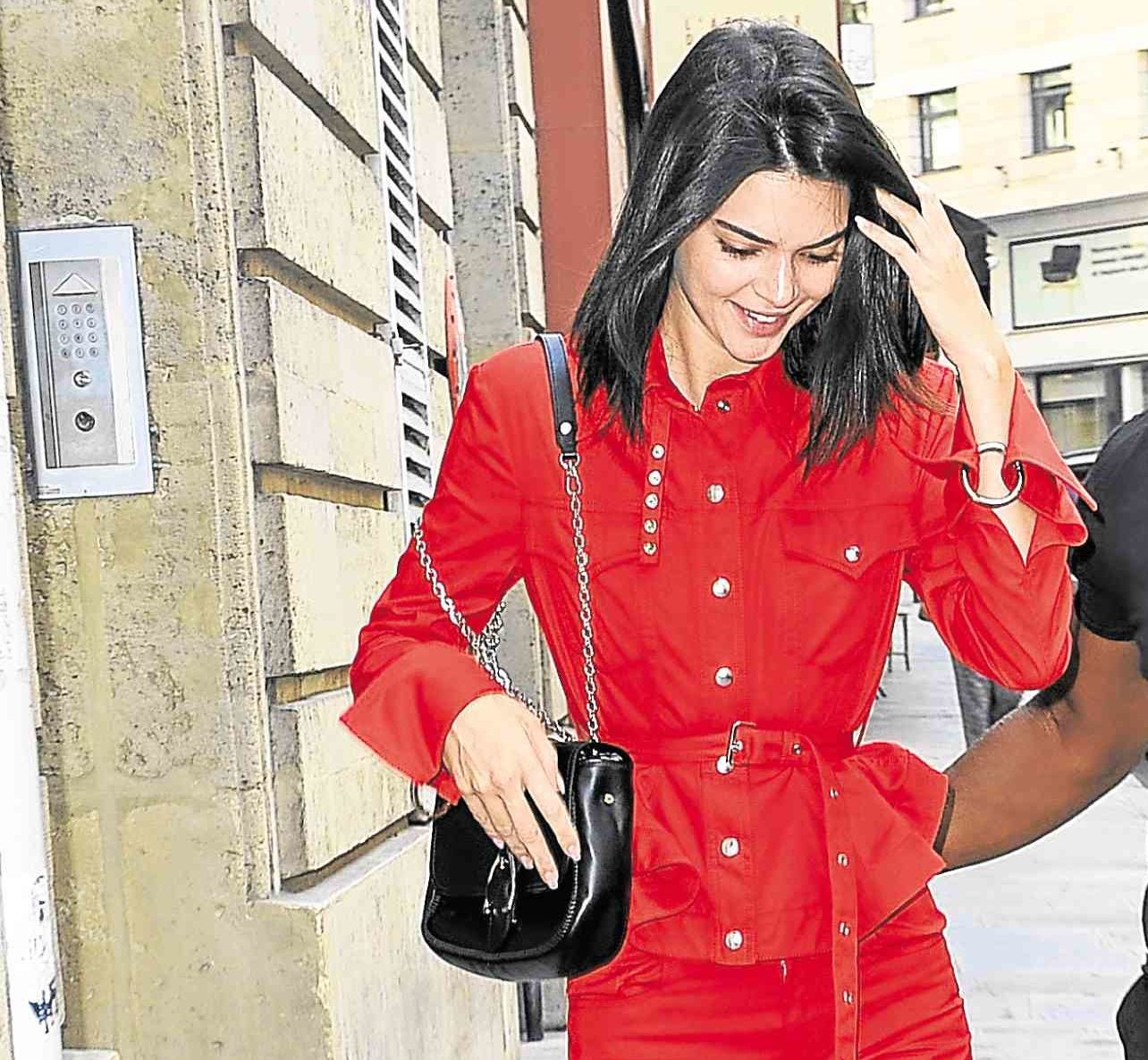 Kendall Jenner in Paris with the Longchamp Amazone bag 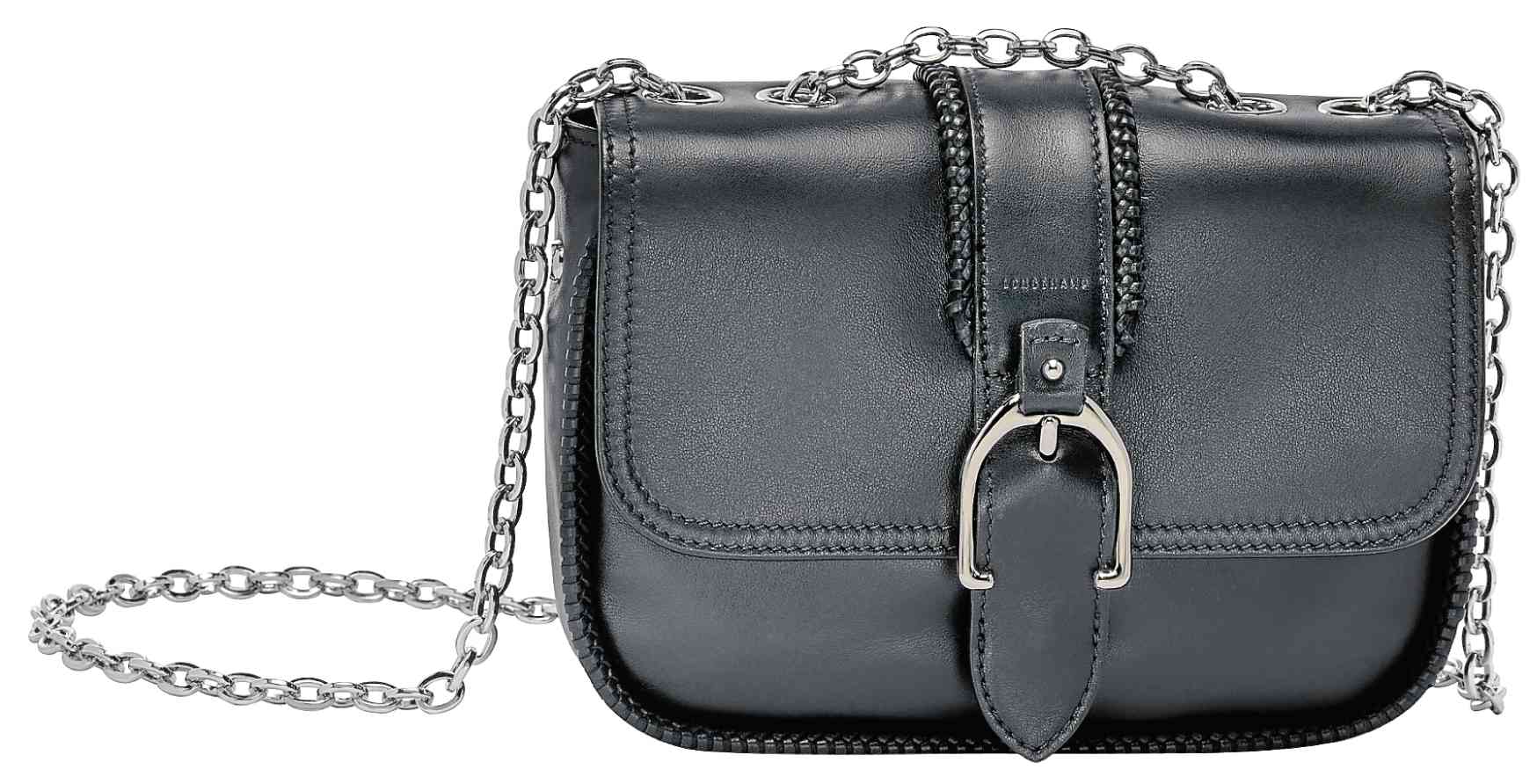 Sales are brisk when model Kendall Jenner—she with over 96 million Instagram followers—totes a product. As Longchamp’s brand ambassador, she came out in the new campaign modeling the Amazone bag, inspired by the equestrian saddle. The design pays homage to its heritage.

The Amazone targets the millennial market with its variations. The quilted bag, called the Matelasse, is for the sophisticate. The fringed felt version evokes bohemian chic, and the python variant is sporty.

The detachable chain straps can transform the Amazone from a shoulder bag to a cross-body. Its appeal lies in its versatility in day-to-night dressing.

In 1948, entrepreneur Jean Cassegrain shifted from the leather-covered smokers’ accessories and pipes manufacturing to a leather goods business for men.

He named it Longchamp (“race course” in French) after the Hippodrome de Longchamp in Paris.

When the founder died, the business was inherited by his son, Philippe, now the company president. Seeing the potential in the ladies’ market, he developed handbags. As pipe smoking declined, Longchamp slowly evolved into a fashion brand.

Jean Cassegrain, the founder’s namesake grandson and CEO, explained that Longchamp’s success is attributed to keeping its primary market in mind: Frenchwomen who are known for their natural elegance and confidence.

“Our approach to luxury—like theirs—is casual, effortless and optimistic. As a brand and company, we are warmer than most other European luxury brands,” he said.

Longchamp also positions itself as an affordable luxury, or the entry point to, say, a Prada or Louis Vuitton.

“Movement is also a buzzword for us. Like our customers, we are always in constant movement: urban, cosmopolitan, active and well-traveled. We move with the times worldwide,” said the CEO.

The most popular style is  Longchamp’s Le Pliage (meaning “to fold”), the foldable nylon tote, which has become the brand’s icon since its launch in 1994.

According to Entrepreneur magazine, 10 Le Pliage totes are sold every minute around the world. It is appreciated for its practicality, especially as a traveling bag, and its wide range of fashionable colors. The style appeals across generations.

The Le Pliage Club comes with the embossed logo of a jockey on a racehorse. Sophisticated travelers will opt for the leather version.