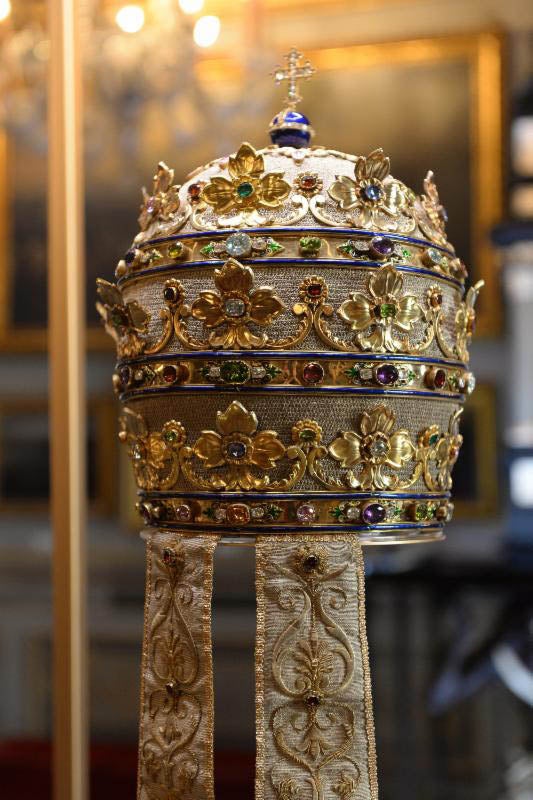 It was the ambitious New York exhibition that brought together haute couture and Vatican treasures, treading delicately so as to keep the Catholic Church on side, and it appears to have paid off.

The Metropolitan Museum of Art said Thursday that 1.66 million visitors flocked to its 2018 Costume Institute show, “Heavenly Bodies: Fashion and the Catholic Imagination”, making it the institution’s most visited exhibition.

That number eclipsed the previous record holder, “Treasures of Tutankhamun”, seen by 1.36 million visitors in 1978, the museum said.

“Heavenly Bodies”, which ran from May 10 to October 8, was the largest exhibition ever mounted by the Met, spread across both its Fifth Avenue premises and Cloisters in Upper Manhattan.

It explored how couture houses have been inspired by church imagery and belief, and included papal robes and accessories from the Sistine Chapel sacristy, many of which had never been seen outside the Vatican.

Vogue legend Anna Wintour has spent years raising millions of dollars for the Costume Institute, turning the annual Met Gala into the hottest and most exclusive A-list celebrity party of the year. CC