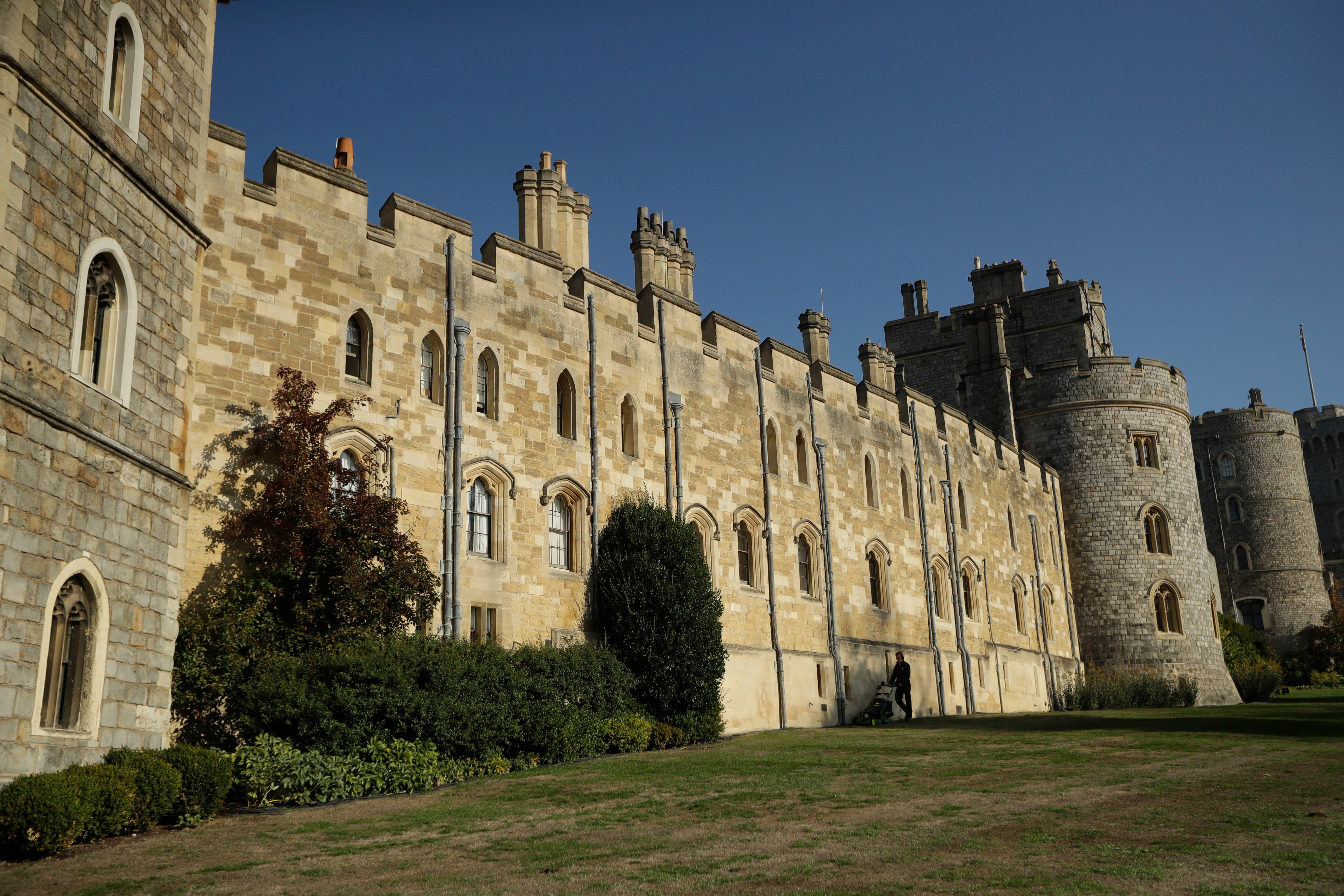 A worker mows the grass outside Windsor Castle ahead of the wedding of Britain's Princess Eugenie in Windsor, England, Wednesday, Oct. 10, 2018. The 28-year-old granddaughter of Queen Elizabeth II is due to marry liquor company executive Jack Brooksbank on Friday in St. George's Chapel at Windsor Castle. Image: AP/Matt Dunham

Another royal wedding for Britain as Princess Eugenie weds

LONDON (AP) — Britain will have its second royal wedding of the year when Princess Eugenie weds a tequila brand ambassador in a gala ceremony on the grounds of Windsor Castle.

Eugenie and Jack Brooksbank are to marry Friday at St. George’s Chapel, which is part of the castle complex.

The nuptials will draw most senior members of the royal family, including Eugenie’s grandmother, Queen Elizabeth II.

The couple will marry in the same venue used in May by Prince Harry and Meghan Markle, who is now known as the Duchess of Sussex.

Eugenie, 28, is ninth in line to the British throne. She works in the art world.

Her sister, Princess Beatrice, will be maid of honor.

They are the daughters of Prince Andrew and Sarah Ferguson. CC

LOOK: Luxury hotels where the royal couple will spend the eve of their wedding