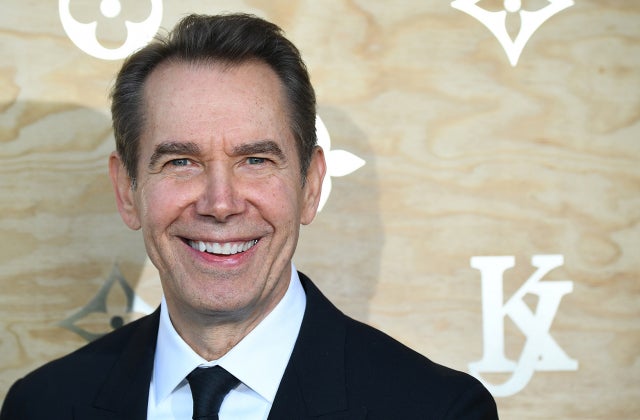 A controversial art tribute to victims of the 2015 Paris attacks created by U.S. artist Jeff Koons will be installed in central Paris at a site near the Champs Elysees, a city official said Friday.

Koons donated the “Bouquet of Tulips” after the jihadist attacks that claimed 130 lives in 2015, but insisted it should be installed in a prominent place in the capital, preferably outside the modern art Musee de Tokyo.

But it proved artistically controversial, and critics have decried the 3.5 million euro ($4 million or almost P216.7 million) price tag for making and installing the work which weighs 33 tonnes and is made out of bronze, iron and aluminum.

In January, a group of artists, gallery owners and officials including a former culture minister signed an open letter objecting to the work and describing Koons as an “emblem of industrial art which is spectacular and speculative.”

After talks with the artist on Thursday, Christophe Girard, the Paris city official in charge of culture, told France Inter radio that they had agreed that the sculpture would be located at the Petit Palais museum.

“There’s a possible place for it in the municipal gardens just behind the Petit Palais,” Girard said, without saying when it would be installed.

“We were split between various options… but Jeff Koons never changed his mind about wanting it in the center of Paris, near where the attacks took place,” he added.

She has since defended her choice and has been backed by the French government.

“Can you just imagine the international controversy if the city had told the Americans ‘We don’t want your present?’,” she said.

Private foundations are set to pay for the installation, Girard said, while “public money will be used for its upkeep and we shall see with the government about financing its protection”.

The “Bouquet of Tulips” features a hand holding huge multicolored tulips in a gesture intended to mimic how the figure in the Statue of Liberty grasps her torch. MKH